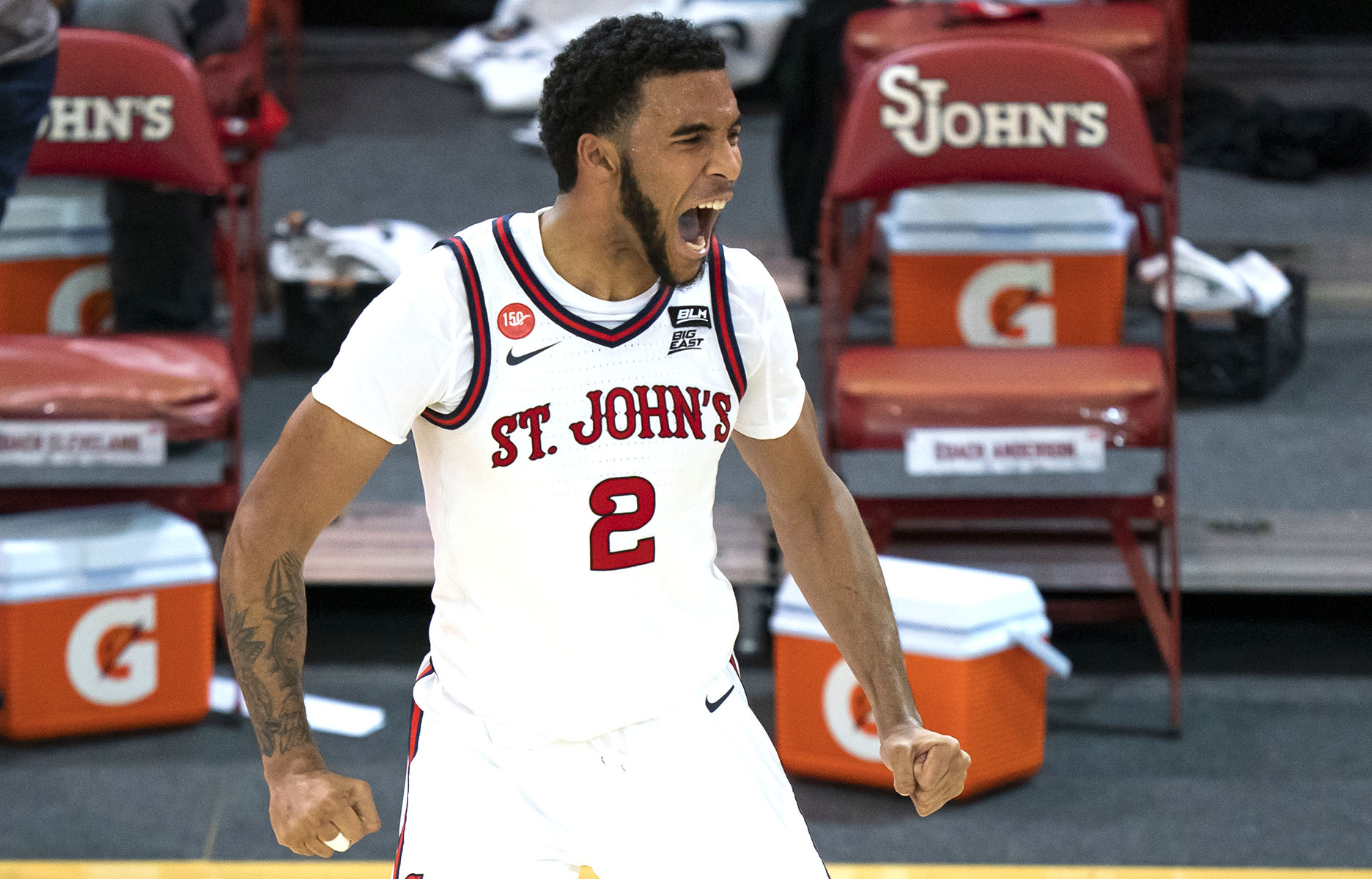 Expectations are through the roof on the outside. St. John’s fans aren’t just expecting an NCAA Tournament berth, but the program’s first victory in March Madness in 22 years.

Within the program, the goals appear to be the same — if not higher.

“[We’re] a team that can win, a team that can bring back what St. John’s really is about — winning,” star junior wing Julian Champagnie told The Post on Saturday. “We can go to the Sweet 16, Elite Eight if we put our heads to it and we stay the course. … If we don’t hold ourselves to a high standard, what are we doing?”

Asked why he is so confident in the potential he sees, the 6-foot-8 Champagnie said: “It’s a different atmosphere with this team. Everybody is 100 percent here.”

When Champagnie’s comments were relayed to coach Mike Anderson, he smiled. That’s how he wants his players to think. He likes that expectations have risen entering his third season in Queens.

“I would think they would be,” Anderson said during St. John’s 11th annual Dribble for Victory over Cancer fundraiser outside Carnesecca Arena. “We’re at St. John’s. We’re talking about a historical program. So every year you better think that way.”

The Red Storm were in the tournament mix last year until some late losses and finished with a winning record in the Big East for the first time in six years. They return the Coach of the Year in Anderson, Freshman and co-Defensive Player of the Year in Posh Alexander and the league’s leading scorer in Champagnie.

Aside from sophomore guard Dylan Addae-Wusu, however, everything else is new. Altogether, eight players transferred. Anderson and his staff brought in five transfers, players who may fit the pressing, up-tempo style better than those who left, and added three freshmen.

It could take time for this group to mesh. Anderson repeatedly emphasized the need for them to become a team. Early on, though, the results have been positive. Alexander described the newcomers as hungry and determined. Anderson cited their maturity. Everything and everyone, according to Champagnie, is singularly focused on winning and working to make it happen. There is a businesslike, no-nonsense approach the team has taken on.

“People don’t know what we got yet,” Alexander said. “I’m not trying to talk too much about it. I want to surprise people.”

He added: “I just want to tell the fans to keep waiting: We’re coming soon.”

Champagnie, who underwent minor wrist surgery in late July, said he will begin non-contact workouts on Wednesday. … Soriano is down 20 pounds, from 282 to 262, since arriving on campus in June. … Anderson declined to address the lawsuit brought by former assistant coach Steve DeMeo, who alleged he was fired due to a health condition. St. John’s has denied the accusations. … St. John’s first official practice of the season is slated for Friday. 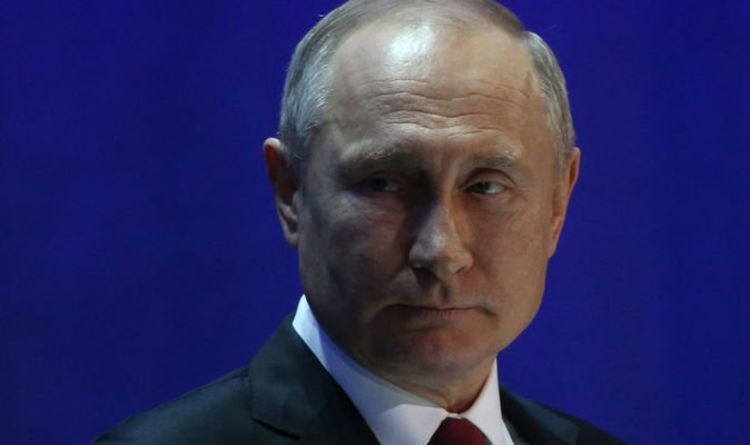 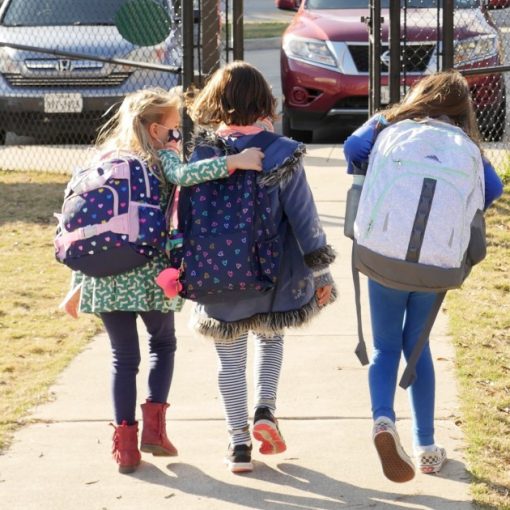 As second grade teacher Aaron Phillips prepares to return to his classroom in Amarillo, Texas, in a few weeks, he is increasingly […] 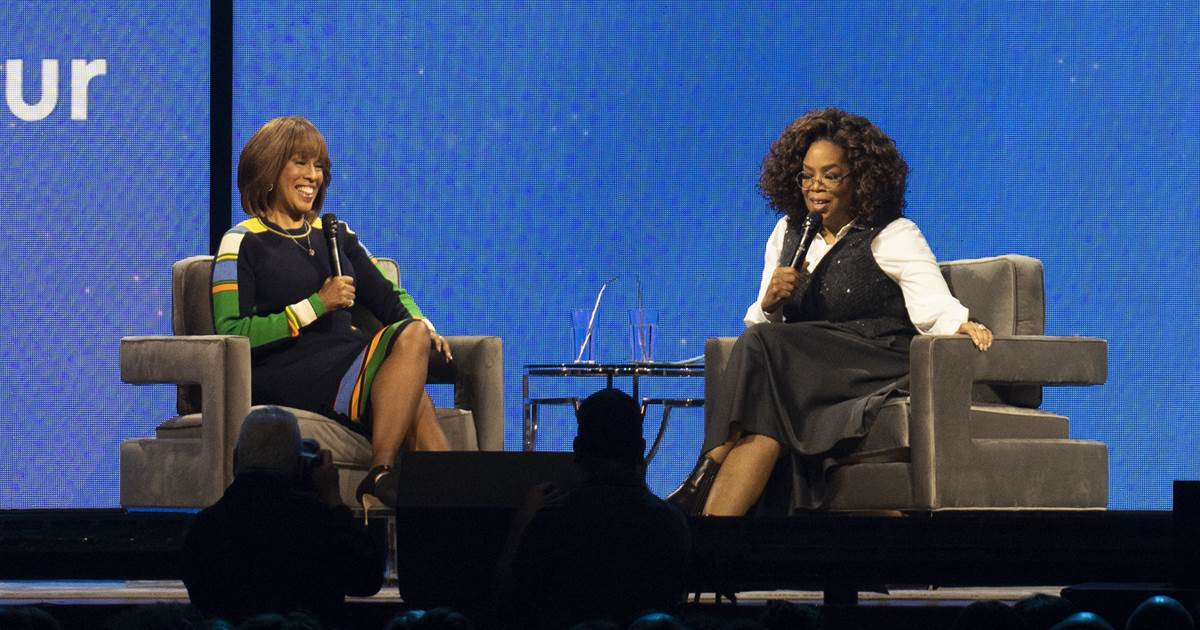 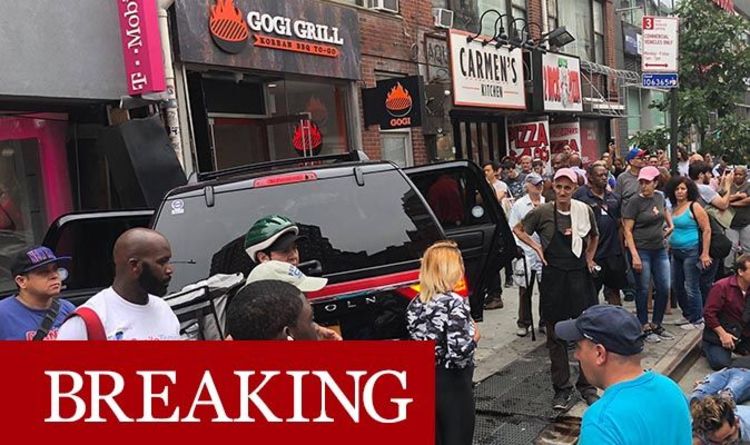