Hamilton starts behind Norris, Carlos Sainz in the Ferrari and Russell, who starts third on the grid.

The seven-time world champion starts fourth, with his Mercedes team-mate down in seventh, and with his main title rival Max Verstappen starting at the back of the grid, Hamilton was still concerned about the competition in front of him.

“The guys up front have good pace, and it definitely won’t be easy and I can say my prayers and hope that the car can be fixed and it’s hopefully okay for tomorrow,” concluded Hamilton.

“These things are sent to us and as I feel terrible right now, but I’ll turn it into a positive, and try and do the best but you’ve got a Brit on pole which is great, so congrats to Lando.” 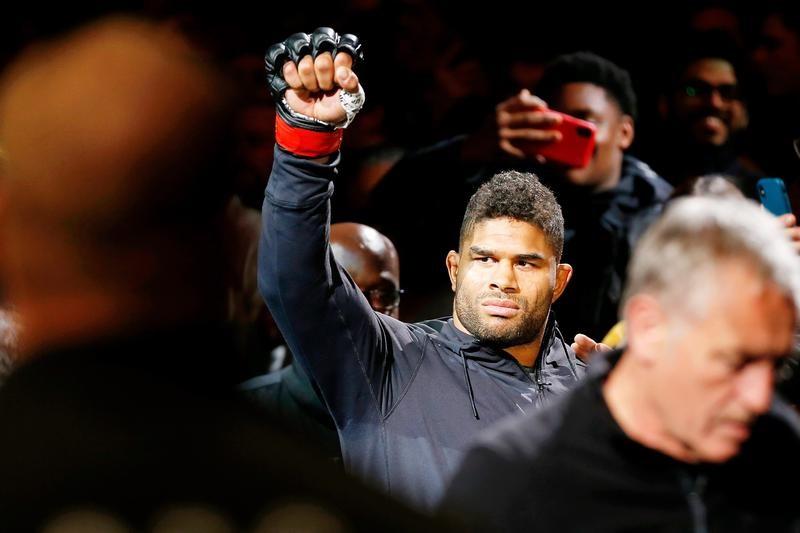 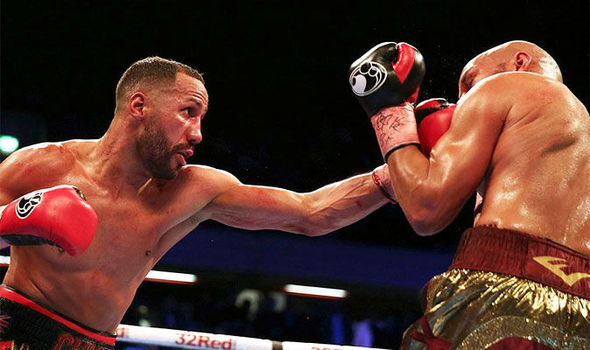 DeGale had just one loss in his previous 23 bouts prior to this fight. After holding on to his IBF belt following […] 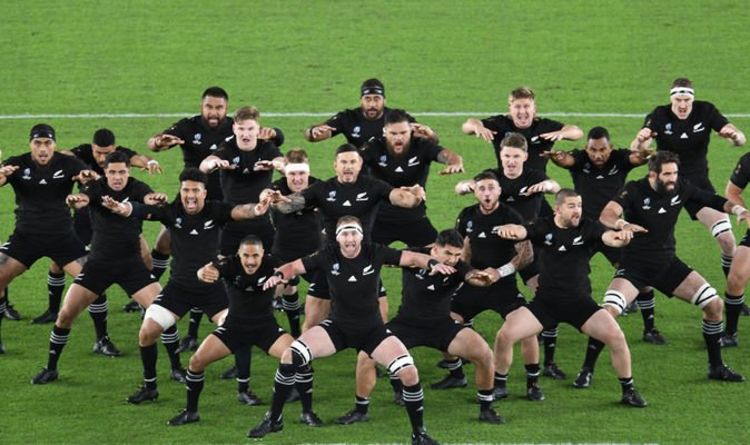 “I would argue that in this age of highly professional analysis and preparation, the haka is a ridiculous way to prepare when […] 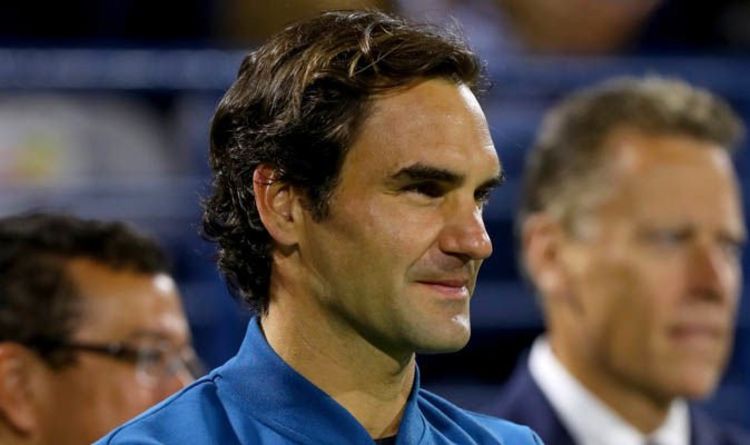 The Swiss secured his 100th ATP tour title after easing past Stefanos Tsitsipas 6-4 6-4 in the final. Federer is now edging […]