COPENHAGEN, Sept 25 (Reuters) – Icelanders started voting on Saturday in an election that could have a messy outcome with a record nine parties likely to enter parliament, making it difficult to find common ground on topics like climate change and healthcare.

The North Atlantic island of 371,000 citizens has seen a period of stability since 2017 under the ruling left-right coalition, after years of political scandals and distrust of politicians following the 2008 financial crisis.

The current government coalition led by Prime Minister Katrín Jakobsdóttir’s Left-Green Movement won its mandate on a promise to secure stability after Icelanders went to polls five times from 2007 to 2017.

In 2017, the Left-Greens, who call themselves a “radical left wing party,” teamed up with unlikely partners – the pro-business Independence Party and the centre-right Progressive Party – to the anger of some in the party grassroots.

While Jakobsdóttir remains popular, polls suggest her party will lose support, marking the end of her coalition. Support for the Independence Party, Iceland’s biggest party, is also declining, but the election result may still give former Prime Minister Bjarni Benediktsson a mandate to form a new government.

A shattered political landscape will make it difficult to form a new government, but Jakobsdóttir may seek a coalition with other left-wing parties that opinion polls suggest will gain support.

“If we get a such a government, we are going to see some changes when it comes to taxation of the rich, and environmental questions are going to be more important,” said Baldvin Bergsson, political analyst at broadcaster RUV.

Climate change is an important issue for Icelanders, who like to call their nation the “Land of Fire and Ice” because of its other-worldly landscape of volcanoes and glaciers used in the HBO TV series “Game of Thrones”.

Iceland has already pledged to achieve carbon neutrality by 2040, well ahead of most other European nations, but especially younger voters are pushing for even bolder steps.

Left-wing parties are also calling for more government spending on healthcare, which has been the most important topic in the election.

Successful weathering of the pandemic and the lifting of coronavirus restrictions has reopened borders, providing a needed boost to the vital tourism sector, which attracted some 2 million foreign visitors in 2019.

“The pandemic was a huge blow to the important tourism industry,” said Stefania Oskarsdottir, a political scientist at University of Iceland, adding that high public spending has fuelled optimism.

“Despite coming out of a deep recession, the average Icelander feels that these are good times,” she said.

Polls were due to close at 2200 GMT, with a final result expected on Sunday morning. 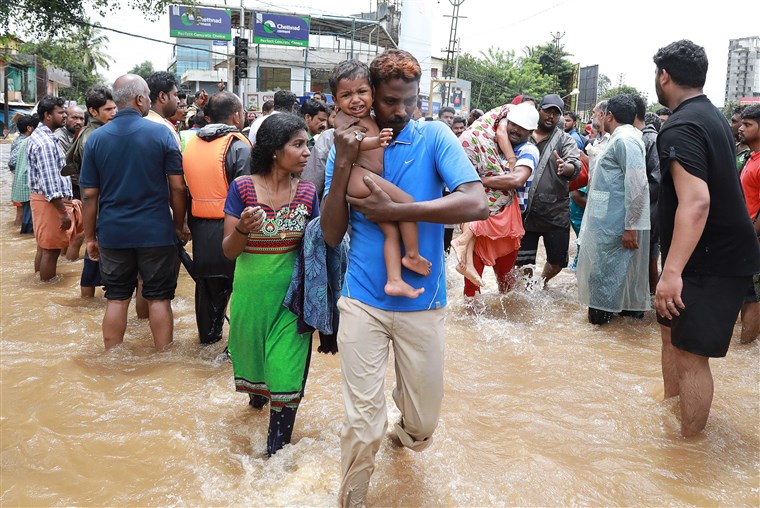 Get breaking news alerts and special reports. The news and stories that matter, delivered weekday mornings. SUBSCRIBE CHENGANNUR, India — Some 800,000 […] 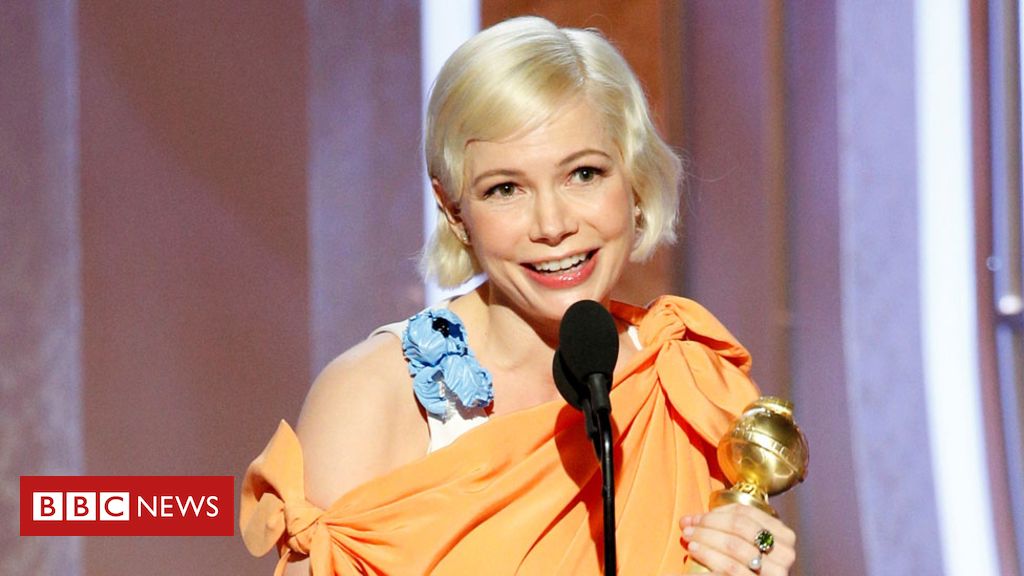 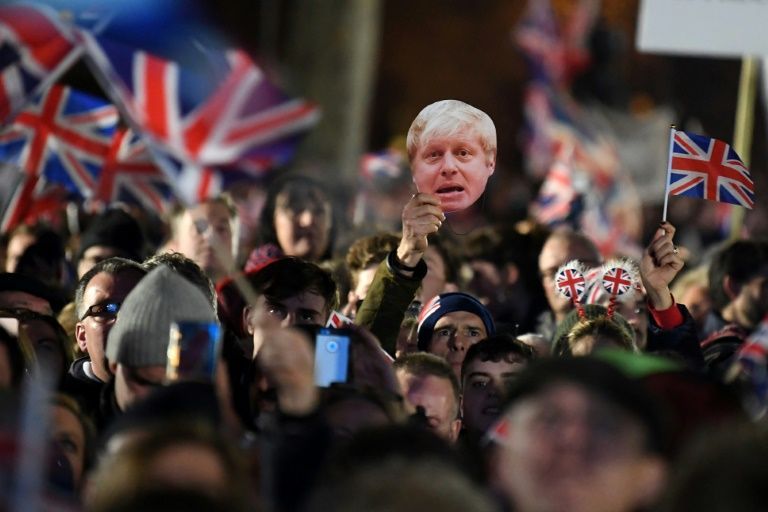 Brussels (AFP) – The EU and Britain opened hostilities in Brexit’s next bruising chapter on Monday, laying down tough red lines for […] 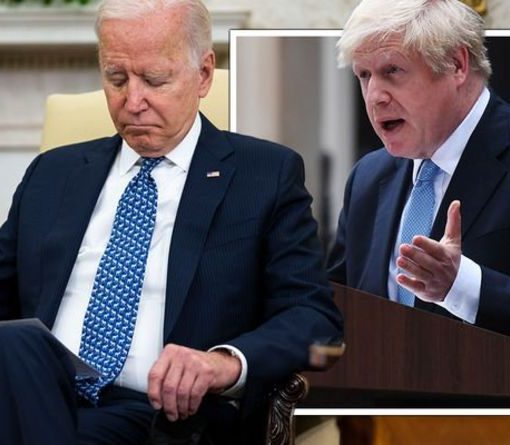 US diplomat Brett Bruen, who served as Barack Obama’s Director of Global Engagement when Biden was Vice President, has added his voice […]