Germans are likely to vote in the most controversial election in years on Sunday. But the latest polls indicate there is no clear idea which party will win and who will be the next chancellor. Most political experts expect no party to win the election outright and instead, a governing coalition will be formed. The campaign race has seen significant fluctuations so far – with the SPD, CDU/CSU and Greens all leading in the polls at various points – pointing to one of the most interesting German elections in many years.

Germany is headed for a highly uncertain future with no candidate emerging as a clear winner so far.

Polls indicate none of the main candidates has thoroughly convinced the country’s 62 million-strong voting base.

Exit polls will be released when voting ends at 6pm local time (5pm BST) on Sunday, with results due to emerge throughout the night.

But despite all predictions, the most likely outcome according to most experts will be a coalition government after months of turbulent negotiations.

Angela Merkel made a final push to rally support behind her potential successor Armin Laschet on September 25.

As the eve of the German election grew later, she argued the country’s “future” was at stake.

Speaking at the rally, Ms Merkel said: “In some election campaigns you get the impression that it’s perhaps about this or that topic but that in the end it perhaps doesn’t really matter who governs Germany.

“But I want to tell you from my experience that in the political life of a chancellor there are moments where it’s anything but irrelevant who governs, where you have to take the right decision.”

She added: “It’s about keeping Germany stable. It’s about your future.”

Election Maps UK published a final call election poll which found the SPD is predicted to win 25.4 percent of the vote, which is up 4.9 percentage points from the 2017 election.

The CDU/CSU union is forecast to win 22.4 percent, which is a fall of 10.5 percentage points from the previous election.

The Green Party and FDP are predicted to make gains from 2017, rising by 6.7 and 0.9 percentage points respectively.

According to the seat estimates chart from Election Maps UK, the SPD is expected to win 27.6 percent of seats – a rise of six percent.

The Greens are likely to make the highest percentage of gains in terms of seats rising 7.5 percent to 16.9 percent.

The Union is forecast to lose the highest percentage of seats to reach 24.4 percent, dropping 10.3 percent.

The FDP and AfD are predicted to win 12.5 and 11.6 percent of seats respectively, which is a rise of 1.2 and a fall of 1.7 percent respectively.

Germany does not have a fixed number of seats, as they use as many top-up seats as required to make the results proportional. 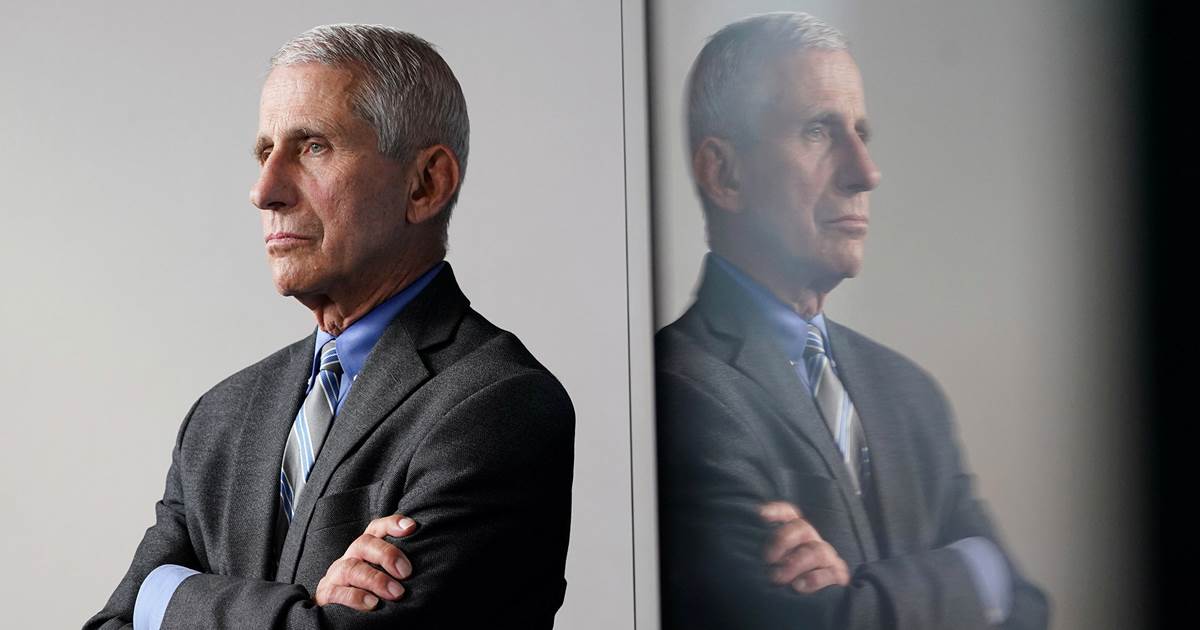 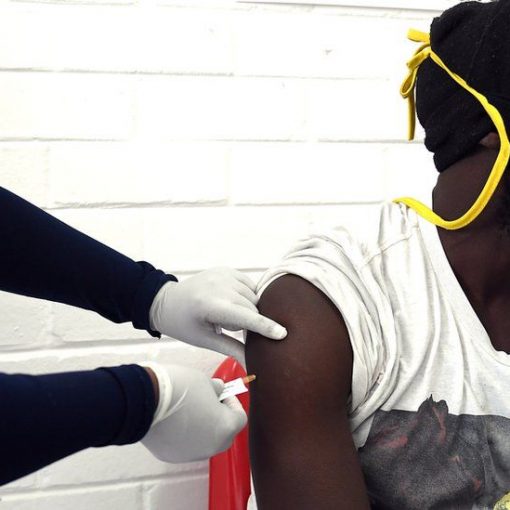 An Ohio man convicted of back-to-back murders 25 years ago sang a hymn as he was executed Wednesday morning, media witnesses reported. […] 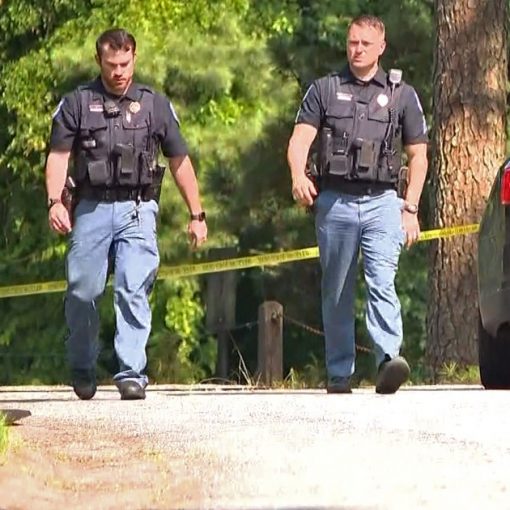 A suspect was arrested Thursday in the fatal shooting of a pro golfer on a country club course in Georgia, near where […]