Some media sources reported rumours of a relationship between the two, however, Reeve said it was more of a family relationship.

Reeve said: “She was sixty-seven and I was twenty-two, but I thought that was quite an honour … I believe I was fairly close to what a child or grandchild might have been to her.”

After rising to fame for his portrayal of Superman, Reeve used his notoriety for philanthropic causes.

Reeve visited terminally ill children through the Make a Wish foundation and joined the board of directors for Save the Children.

After his accident, Reeve used his fame to raise awareness for spinal cord injuries, campaigning to change disability legislation and lobbying for stem cell research funding.

Reeve died on October 10, 2004, after battling sepsis from an infected pressure ulcer. 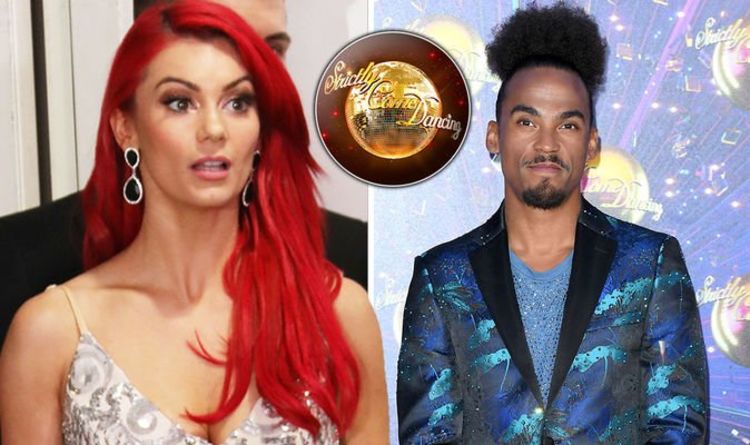 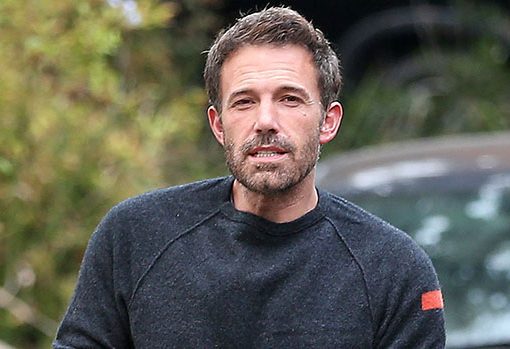 Jennifer’s mom Guadalupe Rodriguez was seen hanging out with Ben Affleck on the set of his new movie in Las Vegas! Yet […] 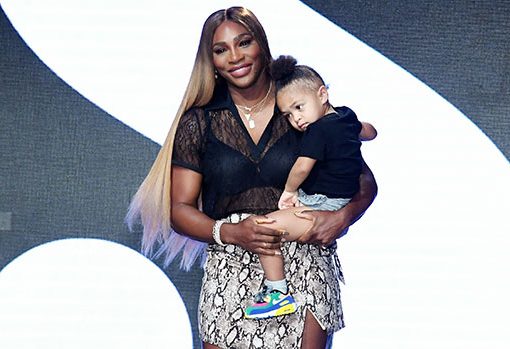 A mini Beethoven in the making! Serena Williams received a piano lesson from daughter Olympia, who proved to be a bit more […] 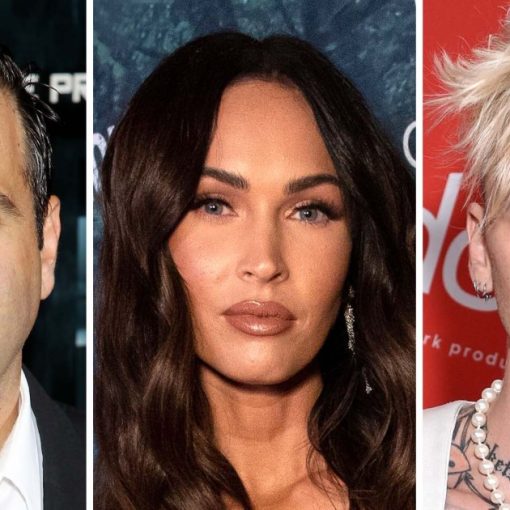 Magic in the making! While working with Megan Fox and Machine Gun Kelly on the set of Midnight in the Switchgrass, it […]