The National Radio and Television Administration said in an notice posted late on Friday that children and young people were the main audience for cartoons, and qualified agencies need to broadcast content that “upholds truth, goodness and beauty”.

China’s ruling Communist Party has stepped up a campaign to clean up its entertainment industry in recent months, taking action against “online idols” and promising tougher penalties for celebrities who engage in illegal or unethical behaviour.

The campaigns have been part of a wider effort to intervene in all aspects of the country’s culture and economy, with the government also promising to tackle inequality, soaring property prices and profit-seeking education institutions.

The Communist Party celebrated its centenary in July, and President Xi Jinping marked the occasion by promising to “enhance” the party’s powers and strengthen the unity of the Chinese people. 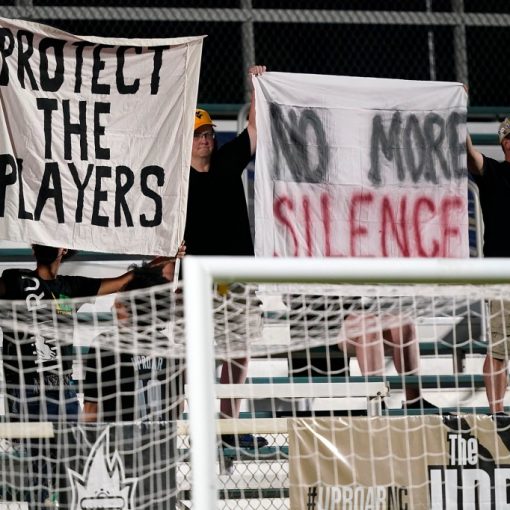 As fierce fighting continues between bitter rivals Azerbaijan and Armenia over a breakaway region, fears are growing of a regional war that […]

WASHINGTON, Aug 4 (Reuters) – A Michigan man who urged his social media followers to “take back our country” before the assault […] 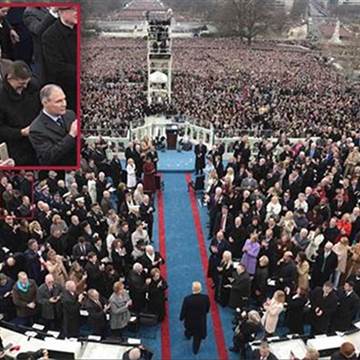 WASHINGTON — Donald Trump was just 11 minutes into his presidency when his choice for national security adviser, Michael Flynn, texted a […]