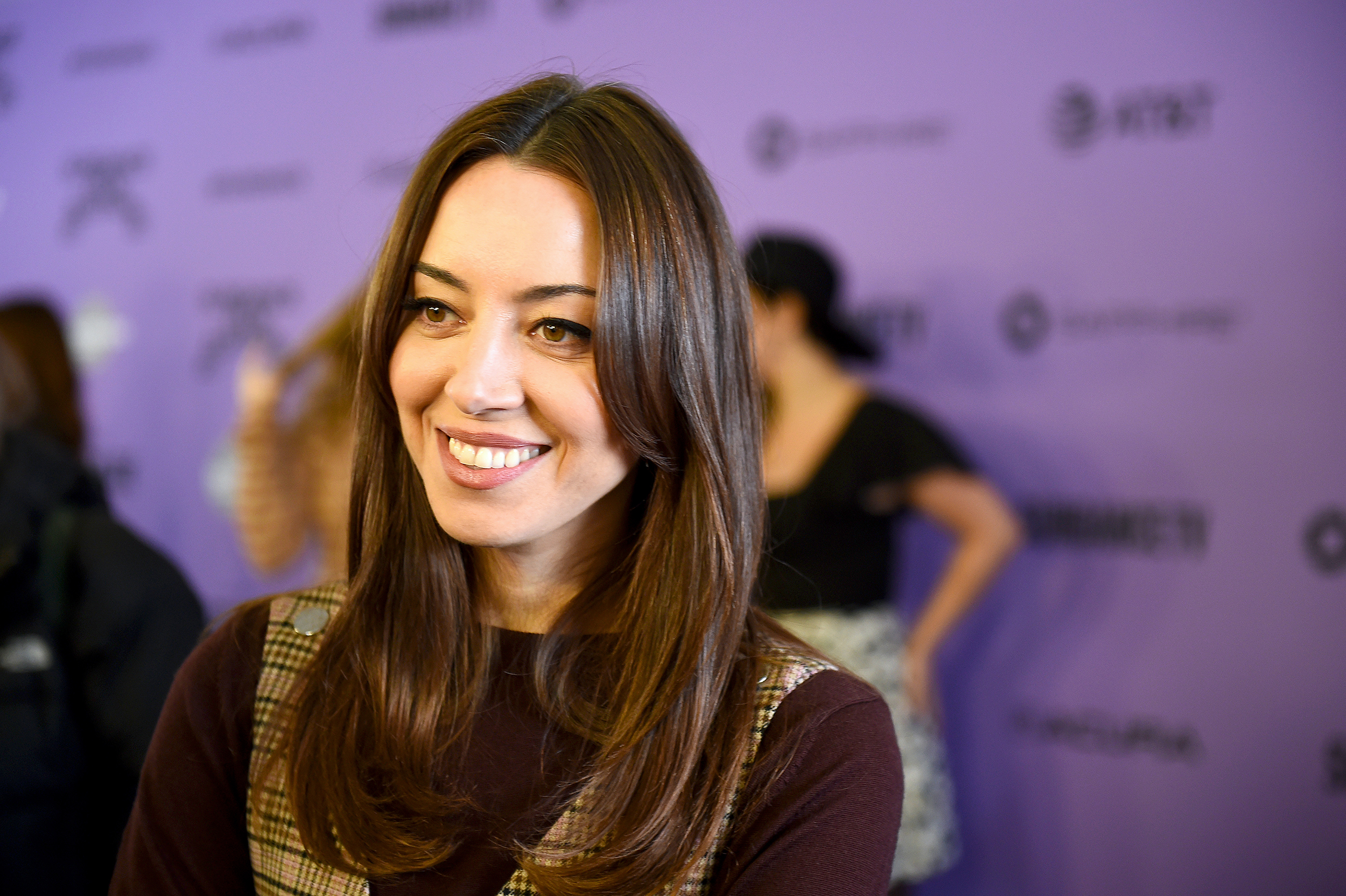 From gay Afro Latino lawmaker Ritchie Torres to transgender “Pose” star Mj Rodriguez, queer Latinos are making both history and waves in a number of fields. In celebration of Hispanic Heritage Month, here are just 12 trailblazers you should know from both the LGBTQ and Latino communities .

The Puerto Rican pop star shared his truth in a 2010 blog post on his official website. “I am proud to say that I am a fortunate homosexual man,” he wrote. “I am very blessed to be who I am.”

In a July 2020 interview on Apple Music’s Proud Radio, Martin said he struggled with whether to come out as gay or bisexual. “And then I said, ‘Rick, you are a very fortunate homosexual man. You are gay.’ And I wrote it and I pressed send, and then I cried like crazy. And I’ve been super happy ever since,” he said.

Martin, 49, is married to artist Jwan Yosef and has four children.

The 29-year-old singer and former Disney star, whose father is of Mexican descent, came out earlier this year as nonbinary and announced their pronouns are they/them.

“Over the past year and a half I’ve been doing some healing and self-reflective work,” Lovato said on the first episode of their podcast, 4D With Demi Lovato, in May. “And through this work, I’ve had the revelation that I identify as nonbinary.”

The transgender actor and activist was a breakout star on the hit FX series “Pose.” Moore, who is of Haitian, Puerto Rican and Dominican descent, told NBC News last year they use their advocacy work to highlight the pervasive injustices and inequality in Black and brown trans and queer communities.

“I’m really happy that people love me for my work, but it’s also important for people to connect with the fact that they love an artist who is also a Black trans person that is part of a community who is being targeted every day with violence,” they said.

The Latino beauty influencer, known by his YouTube name Manny Mua, was ranked the most well-liked beauty guru in a recent Insider poll. With over 4.8 million subscribers, the Mexican American YouTuber is “consistently blurring the lines of gender in cosmetics,” according to his website.

“As President Obama spoke about LGBT progress, I couldn’t help thinking about my transgender sisters in (immigration) detention who were suffering. I suddenly felt so tired of the violence and transphobia we face,” the activist told NBC Latino shortly after the incident. “I felt this sense of urgency, too. It was the opportunity of a lifetime and I didn’t want to wait. I had to speak up for others.”

“I was like, ‘Hey, I’m in love with this girl.’ The first thing you said was, ‘If you tell your grandma and she dies, her blood is on your hands,’” Emily Estefan, who has been dating girlfriend Gemeny Hernandez for several years, emotionally told her mom.

Later on in the segment, when comedian and out lesbian Rosie O’Donnell joined the conversation, Gloria Estefan shared that she and her daughter have “been going through therapy and trying to get through it.”

“In my mind was, if Emily tells my mom and something happens to my mom, then she would forever be thinking guiltily that she might have caused that situation,” she said. “I know that I said the wrong thing, but that’s where I was coming from with that.”

The openly gay actor, best known for his roles in Showtime’s “Weeds” and ABC’s “Scandal,” was born to Cuban parents in New Jersey and grew up in New York City’s Washington Heights neighborhood.

He shared his thoughts on the impact the Stonewall riots made on him in 2019 with The Daily Beast.

“I honestly don’t remember when I first heard of the Stonewall Riots. I think it was probably when I was in college. But I DO remember learning so much more about them when I was doing the movie Stonewall (1995),” he said, referencing a film in which he played a drag queen. “It gave me a sense of community and a wonderful feeling of pride and respect for all those who were there and sacrificed SO much for the LGBTQ community. I just remember feeling REALLY proud to be gay.”

Díaz is slated to be in the upcoming Billy Eichner project “Bros,” which, according to The Hollywood Reporter, will make history with an all-LGBTQ principal cast.

The “Pose” star made history this summer after becoming the first transgender performer to be nominated for a lead acting Emmy for her role as house mother and nurse Blanca Rodriguez on the FX show. Rodriguez, whose father is half Puerto Rican, did not end up winning, but her nomination was notable nonetheless.

“No matter what the ‘industry voters’ say— Mj Rodriguez is a winner in our eyes and is doing an incredible job amplifying trans voices on television and in media. Bravo!” tweeted gay comedian and writer Sampson McCormick.

Rep. Ritchie Torres became the first gay Afro Latino member of Congress when he won his seat for New York’s 15th Congressional District, the poorest district in the country. Not new to making history, the Democrat also became the youngest member of the New York City Council in 2013 at just 25 years old.

“It was surreal for me to go to my office for the first time,” Torres told NBC Latino earlier this year after being elected to Congress. “I never thought I would embark on a journey that would take me from public housing in the Bronx to the House of Representatives in Washington, D.C.”

The bisexual Afro Latina actor is best known for her roles in “Men in Black: International” and “Creed.” She also portray queer superhero Valkyrie in the upcoming “Thor: Love and Thunder,” making her character Marvel Studios’ first LGBTQ superhero.

The “Rent” actress, who is Puerto Rican and Cuban, shared in a Bustle interview last year that people incorrectly thought that she had come out in a 2018 Pride Instagram post.

The “Parks and Recreation” alum, who had a leading role in last year’s queer holiday rom-com “Happiest Season,” opened up to Advocate magazine in 2016 about her bisexuality.

“Girls are into me — that’s no secret. Hey, I’m into them, too. I fall in love with girls and guys. I can’t help it,” the half Puerto Rican actress said. 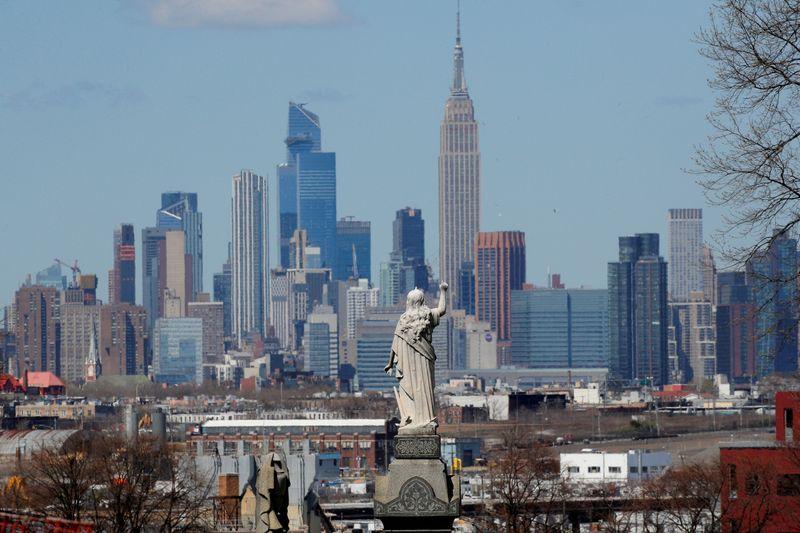 2.26am GMT02:26 NHS has offered Covid jab to all older residents in care homes in England Helen Pidd The NHS has said […] 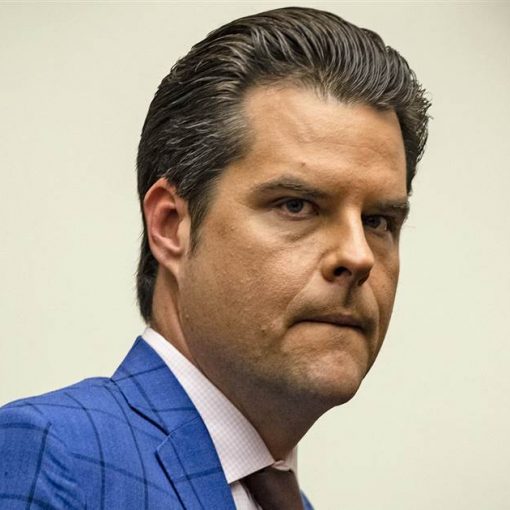 A defiant U.S. Rep. Matt Gaetz said in an op-ed published Monday that he’s “not a criminal” and is “absolutely not resigning” […]