WPP has agreed to pay £14m to resolve a bribery case with regulators in the US.

The world’s largest advertising agency was accused of paying bribes to officials in India and taking part in other ‘illicit schemes’ in Peru, China and Brazil.

WPP paid the sum to the Securities and Exchange Commission (SEC) – and the settlement means the case has been closed without it admitting or denying the organisation’s findings. The bribes were said to have taken place in 2017, when WPP’s founder Sir Martin Sorrell was still in charge. 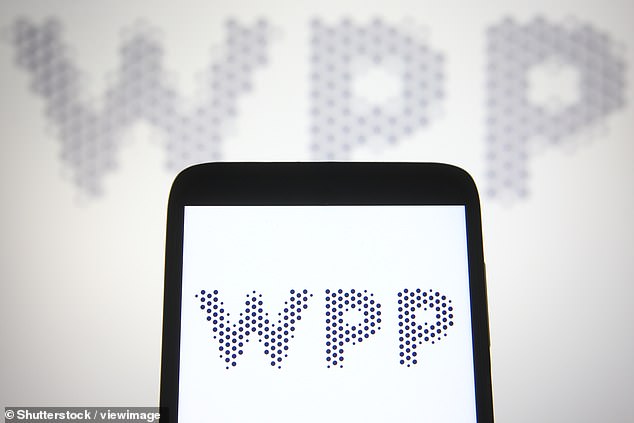 Paying a price: The world’s largest advertising agency was accused of paying bribes to officials in India and taking part in other ‘illicit schemes’ in Peru, China and Brazil

The SEC found that in some instances WPP bought majority stakes in companies without ensuring that they then followed compliance controls.

One subsidiary in India kept bribing government officials in return for advertising contracts, even though WPP had received seven anonymous tip-offs about the company.

Other claims included that in 2013 a Peruvian subsidiary funnelled funds through other WPP entities to disguise the source of funding for a political campaign in Peru.

Charles Cain, head of the regulator’s enforcement unit, which handles violations of the US Foreign Corrupt Practices Act, said: ‘A company cannot allow a focus on profitability or market share to come at the expense of appropriate controls.’

Sorrell left WPP abruptly in 2018 following an alleged scandal involving a prostitute, which he denies.

He founded the company in 1971 and built it into one of the world’s biggest advertising agencies.

After his departure from WPP he set up a new group focused on digital advertising called S4 Capital, which is also following an aggressive acquisitions strategy.

WPP employs more than 100,000 people worldwide and has a rampant takeover strategy.

A WPP spokesman said: ‘WPP’s new leadership has put in place robust new compliance measures and controls, fundamentally changed its approach to acquisitions, cooperated fully with the commission and terminated those involved in misconduct.’ 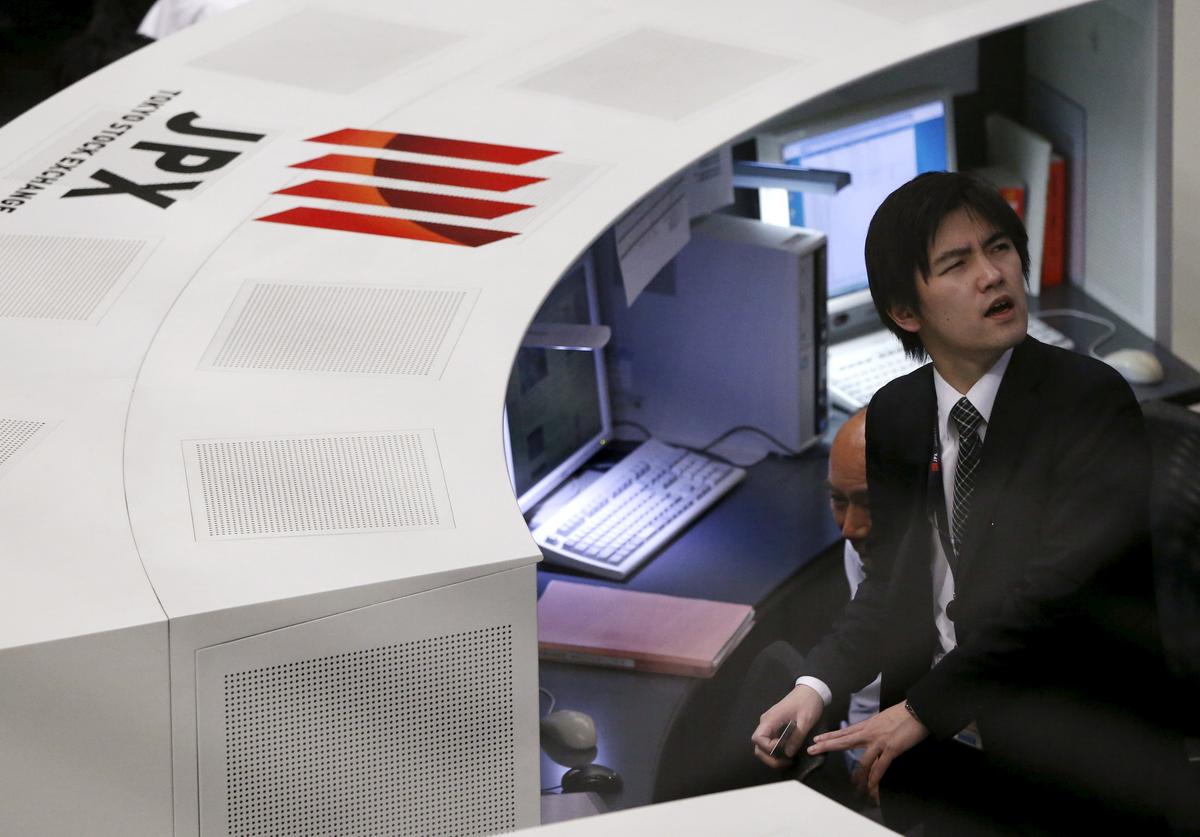 SYDNEY (Reuters) – Asian shares inched up to seven-month highs on Monday as investors cheered a rebound in U.S. payrolls and hints […] 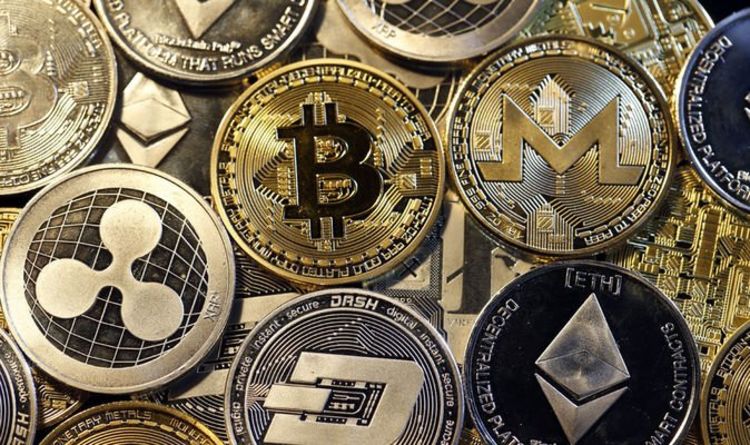 Since being thrown behind bars last year for distributing more than a million sickening images, 23-year-old Jong Woo Son’s bitcoin transactions have […] 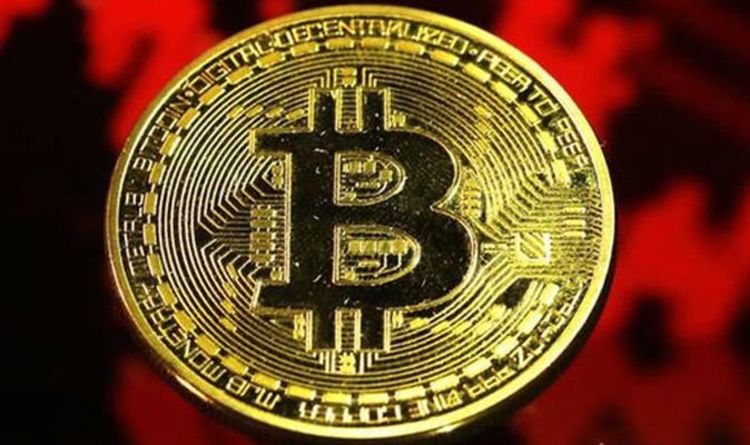 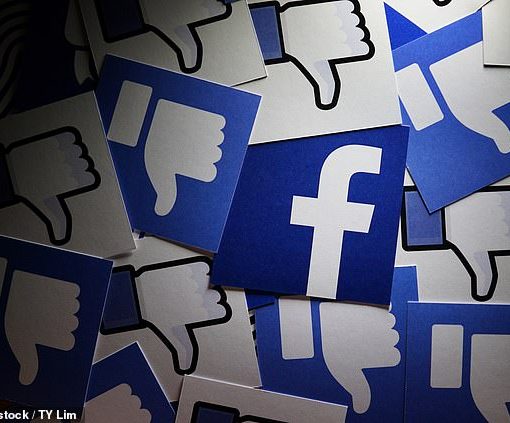