Prosecutors for the Eastern District of New York announced in court Friday that they will drop bank and wire fraud charges against the chief financial officer of Chinese telecom giant Huawei Technologies and remove an extradition request to detain her if she complies with a deferred prosecution agreement.

Meng Wanzhou, the daughter of Huawei founder Ren Zhengfei, admitted that she attempted to defraud an American financial institution by misrepresenting her company’s ties to Iran in an effort to avoid U.S. sanctions against Iran.

In the statement of fact, in which Meng took responsibility, she told a financial institution that Huawei had “normal business cooperation” with the Iran-based company Skycom when, in reality, Huawei controlled Skycom and “Skycom employees were really Huawei employees.” She admitted that she concealed the nature of Huawei’s relationship with Skycom and Skycom’s violation of U.S. sanctions.

First indicted in 2018, Meng was arrested on an extradition warrant in Canada in 2018 and has remained confined to that country as she waged her legal battle in the U.S.

She was detained on the same day that former President Trump and Xi Jinping met at the Group of 20 summit of world leaders in Argentina and had just agreed to a cease-fire in their trade war.

U.S.-China relations have been fraying for years, and that relationship still presents challenges for President Biden, who views China as a competitor, not an adversary. He just spoke with Xi last week for about 90 minutes, but he and Xi have yet to hold a face-to-face meeting. It’s been seven months since Mr. Biden’s inauguration, and he still has not secured a China trade policy, and many of the tariffs established by the Trump administration remain in place.

Meng appeared remotely from Canada before Judge Anne Donnelly in the Eastern District of New York where she and prosecutors entered into the deferred prosecution agreement.

As part of the agreement, Meng will be released on bond as the U.S. removes its request that Canada extradite Meng on the American charges.

This stipulation will likely allow Meng to return to her home country of China, where she will be able to serve out the remainder of the deferred prosecution agreement before the charges will be dropped.

In court Friday, Meng pleaded not guilty under oath to the charges in a third superseding indictment brought against her, including bank and wire fraud and conspiracy to commit those acts. She did, however, agree that a statement of fact describing her actions accurately summed up her business dealings.

If Meng complies with the conditions of her release, including that neither she nor her lawyers make any public statements contradictory to the statement of fact, the Department of Justice will — in accordance with the deferred prosecution agreement — move to dismiss the charges against her on December 1, 2022.

If she violates the agreement, prosecutors say Meng may be subject to further proescutions.

Huawei, the world’s largest supplier of network gear used by phone and internet companies, also faces charges in the U.S. that allege the company conspire to steal trade secrets.

Saudi Arabia is considering clemency for jailed female activists ahead of its hosting of the G20 summit this month, the Saudi ambassador […] 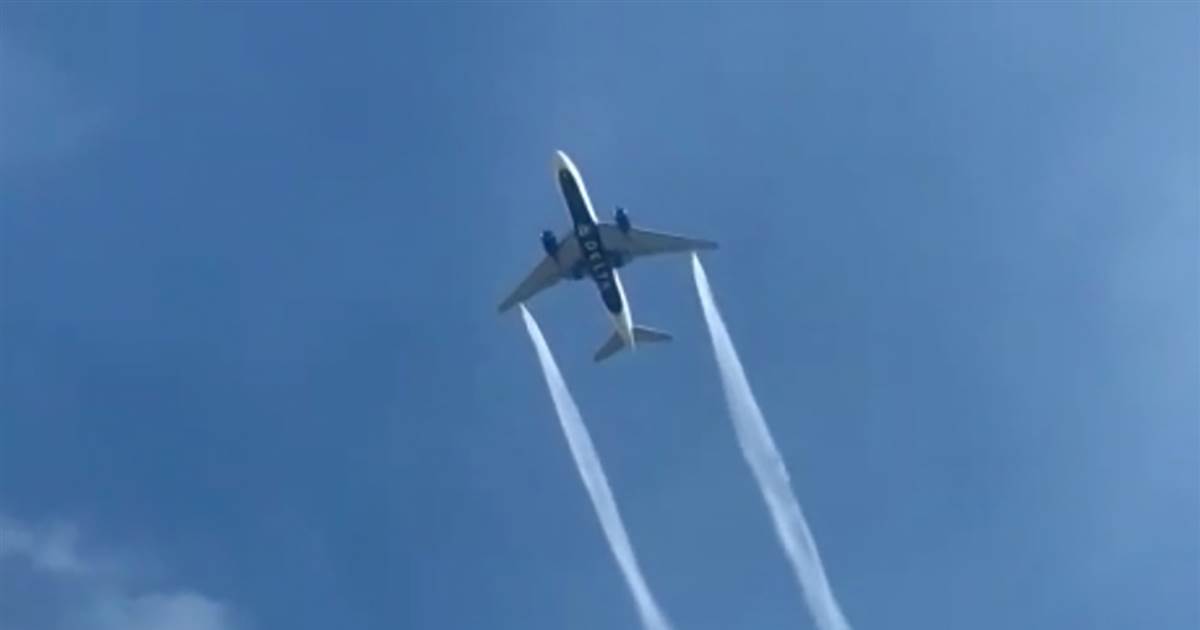 The struggling EU is rising up against the Eastern power-hungry countries of China, Russia and Turkey to potentially offer membership to Balkan […]