Except that fashion designer Bettina Schoenbach, who has her studio here on ABC Strasse, has taken something of a vow of silence over her association with Merkel, who became her client after winning the 2005 election.

On her website, Schoenbach describes her philosophy. “Style is an expression of personal choices made many times over,” she states, adding that she is “dedicated to helping customers take strategic control of their image”. It is a remark that could be straight out of the lexicon of the pragmatic Merkel. Thanks to Schoenbach, Merkel has throughout her chancellorship, now drawing to a close, been able to open her wardrobe daily and assemble her outfit with two or three flicks of the wrist: the dream of many a working woman.

The designer does not talk to the media, but that is probably how she has retained her role as the creator of Merkel’s signature “uniform”, as it is often called: a jacket and a pair of dark-hued wide slacks, matched with a necklace, flat black shoes and a roomy Longchamp bag.

Merkel set out with the aim of avoiding drawing attention to her outward appearance, and the trademark blazer did the job, not unlike a doctor’s white coat. It is now synonymous with her political style: concrete, constant, without embellishment, but never dull. With a bell-like form, to fit what the late Karl Lagerfeld once referred to as her “special proportions”, the blazer typically has three or four buttons, always done up, and a round neckline, allowing space for the necklace. Sometimes with a collar and lapel, or pockets, sometimes without, Merkel is believed to have amassed several hundreds of the jackets over the years, in linen, silk, velvet and wool, mostly from Italian cloth, according to Germany’s fashion press. They have come in all shades of the rainbow, from soft pastels to flaming purples and oranges, and were made for every season and occasion – the duller colours such as white and beige reportedly reserved for the less spectacular meetings with dark-suited business leaders. Lavender, it has been suggested, was worn ahead of difficult meetings, perhaps with the intention of contributing to a relaxed mood.

In one of the few remarks she has made about her style, Merkel told the Süddeutsche Zeitung in 2015: “There are occasions on which I have to wear dark colours, then sometimes I’m informed that I will be standing in front of a white background, and for that the blazer has to have a lighter colour. And sometimes I’m simply in the mood to wear something bright and colourful.”

She has rarely worn patterns, and dresses were only ever seen when she made her annual trip to the opera in Bayreuth. The headlines that followed her appearance in 2008, when she wore a low-cut taffeta dress to the opening of Oslo’s Opera House, are said to have irritated her so much that she never repeated the experiment. Her spokesperson was confronted the following morning with the question as to who had designed the distinctive creation, to which he sputtered the reply that it was a “new composition from her existing wardrobe” (it was designed by Anna von Griesheim). In a 2013 TV debate, she wore a necklace in the colours of the German flag, which sparked such a heated debate about expressing national pride that she was never seen wearing it again.

Like her wardrobe in the days before Schoenbach came along, Merkel’s apparent lack of concern for her hair also drew scornful remarks early on, until a celebrity Berlin hairdresser taught how to blow-dry it, prompting the august Frankfurter Allgemeine to reveal the news that “Merkel no longer leaves her hair to dry naturally; she blow-dries it”. It wasn’t the first time a chancellor’s hair had made headlines. Merkel’s predecessor Gerhard Schröder dyed his, a media outlet dared to suggest, triggering a lawsuit from him and the forced withdrawal of the claim.

“I like the fact she has a recognisable style,” Anna Wintour, the editor of US Vogue told German media recently. “She appears to me like someone who knows who she is. I don’t have the impression she is trying to disguise herself.” 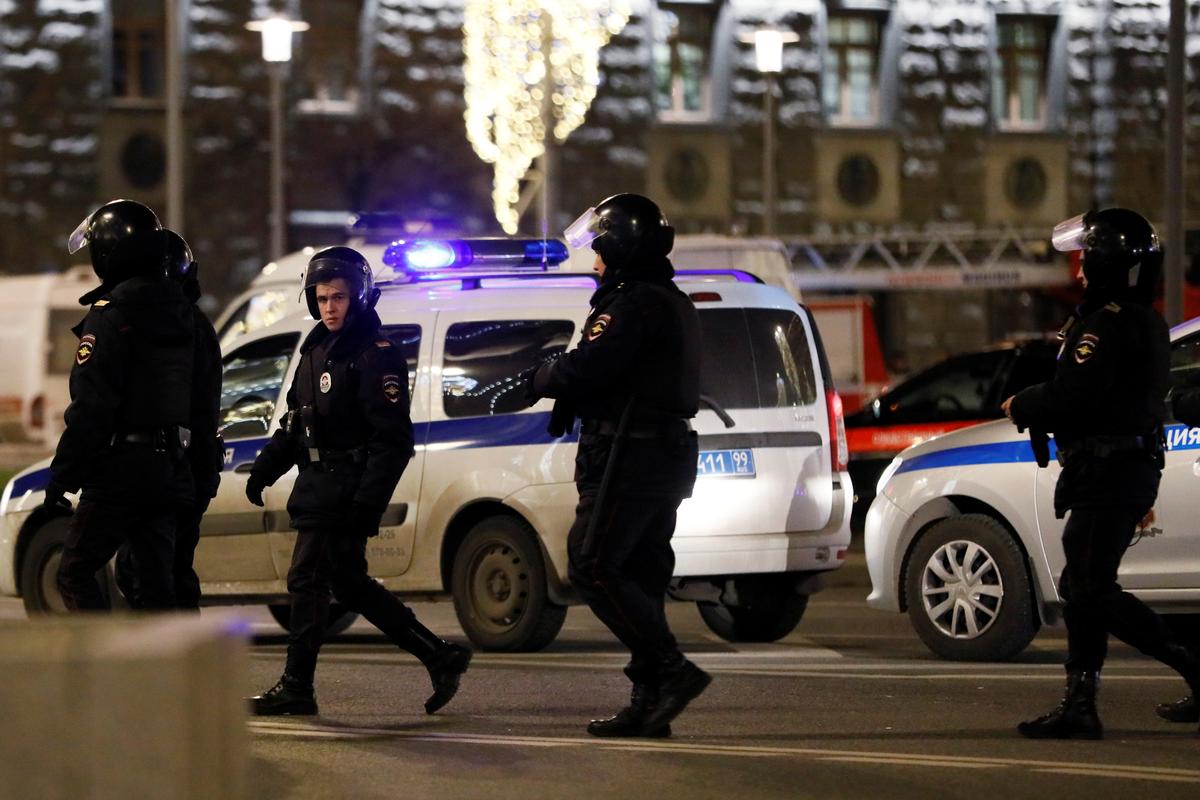 PODOLSK, Russia (Reuters) – Russia’s FSB security service on Friday searched the home of a man named by Russian media as the […] 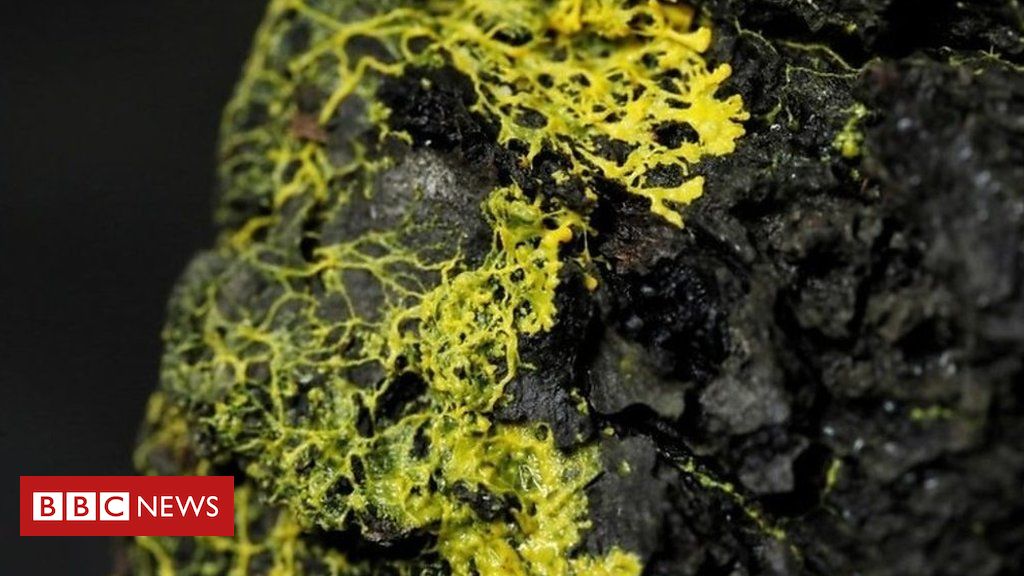 A yellow organism which looks like fungus but acts like an animal has gone on display at the Paris Zoological Park. The […] On the last night of filming “No Time to Die,” many of the crew members stuck around Pinewood Studios near London until […]