JERUSALEM (AP) — A Palestinian man died shortly after being wounded by Israeli gunfire during clashes Friday between protesters and Israeli troops in the occupied West Bank, the Palestinian Health Ministry said.

The clashes erupted in the northern town of Beita, where residents hold weekly demonstrations against the expansion of an Israeli settlement outpost.

The Palestinian ministry identified the slain man as Mohammed Khebisa, 28. It said he was wounded in the head and died soon after arriving at a hospital in the nearby city of Nablus. Eight other protesters were injured by rubber-coated steel pellets and dozens suffered breathing difficulties from tear gas.

There was no immediate comment from the Israeli military.

The residents say the expansion of the unauthorized Eviatar outpost threatens their farming land. Over the past months, the weekly protests have seen the death of at least six Palestinians.

Most of the international community considers Israeli settlements in the West Bank — occupied by Israel in the 1967 war and sought by the Palestinians for a future state — as illegal and an obstruction to peace. 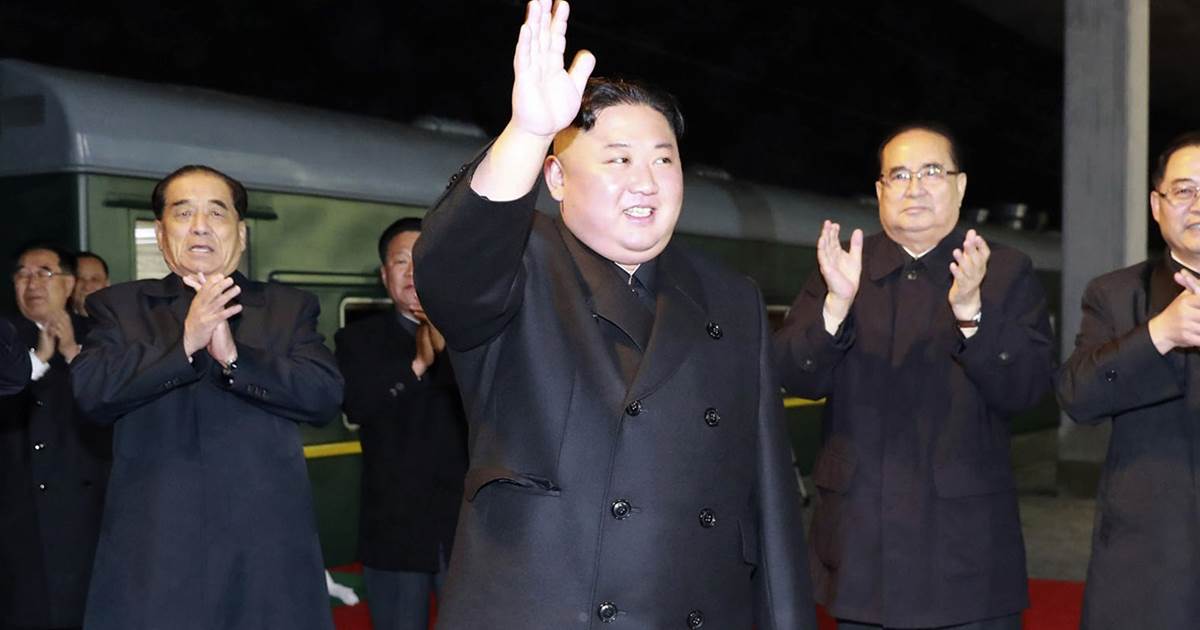 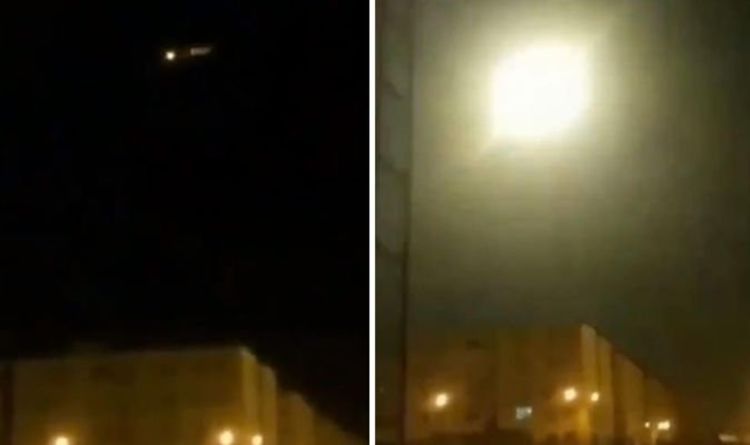 Bombshell footage has appeared to show what led to the Ukraine International Airlines Flight 752 plane crash outside of Tehran on Wednesday, […] 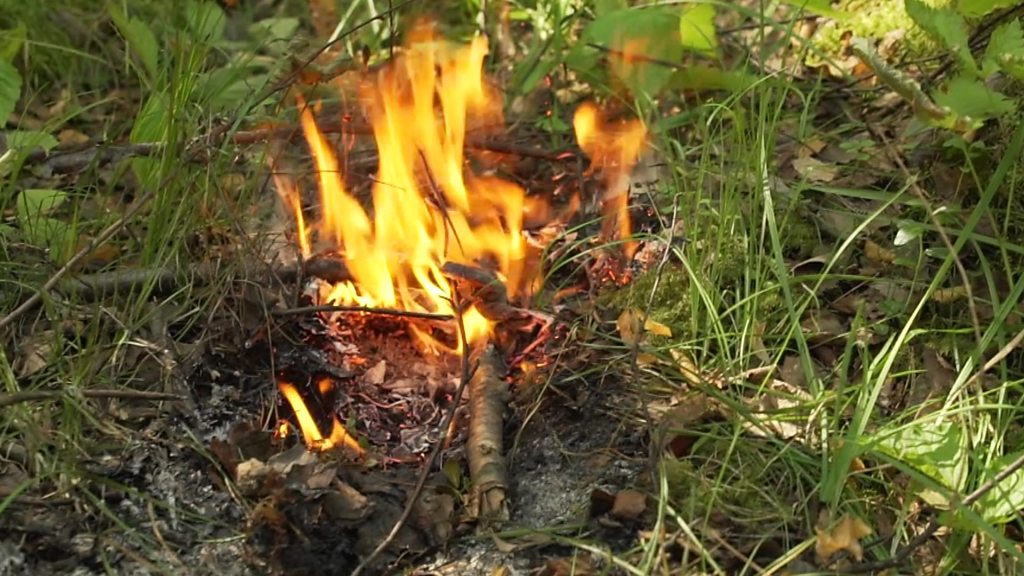 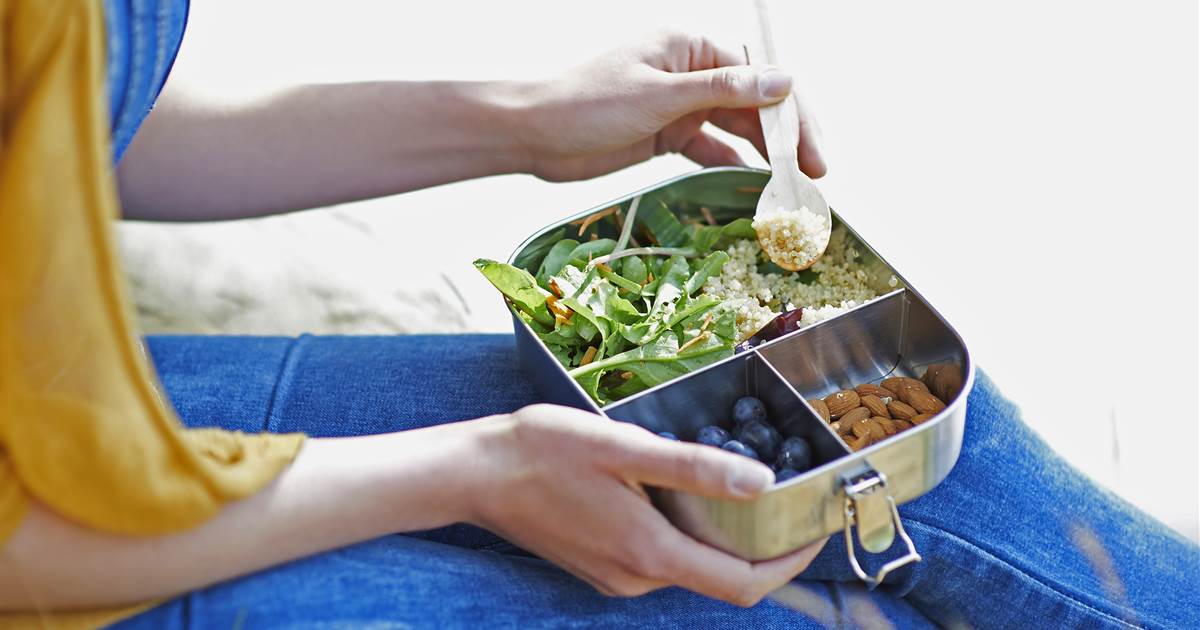 At least since the arrival of Tupperware and Saran Wrap in the late 1940s, kitchens and plastic have been as inseparable as […]