LONDON, Sept 24 (Reuters) – Oil prices declined on Friday to $77 a barrel, holding near a three-year high as they headed for a third straight week of gains, supported by global output disruptions and inventory draws.

Oil prices have been supported in recent weeks by major disruptions in U.S. Gulf Coast production following Hurricane Ida and other storms, disruptions which could last for months in some cases, that have led to sharp draws in U.S. and global inventories.

U.S. oil refiners on the hunt for replacements for the Gulf crude have turned to Iraqi and Canadian oil, analysts and traders said. read more

Some members of the Organization of the Petroleum Exporting Countries and allies, known as OPEC+, have also struggled to raise output following under-investment or delays to maintenance work during the pandemic that began last year. read more

Brent oil prices could hit $80 a barrel by the end of September due to stock draws, lower OPEC production and stronger demand in the Middle East, analysts at UBS said in a note.

“What still might allow Brent to hit that mark over the coming weeks is the ongoing drop in oil inventories driven by unplanned supply disruptions.”

WoodMac analysts said just before the auction that it would have little impact on the market due to the size of the sale relative to China’s consumption and imports. 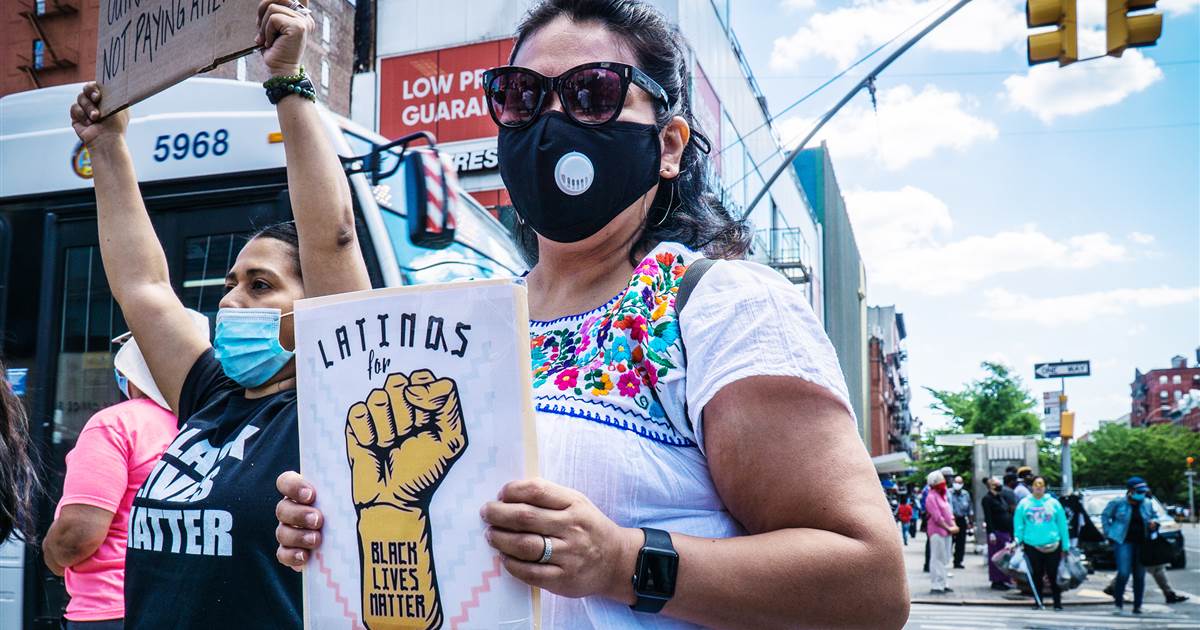 A third of young Latinos registered to vote cannot name one politician “who goes out of their way to support their community,” […] 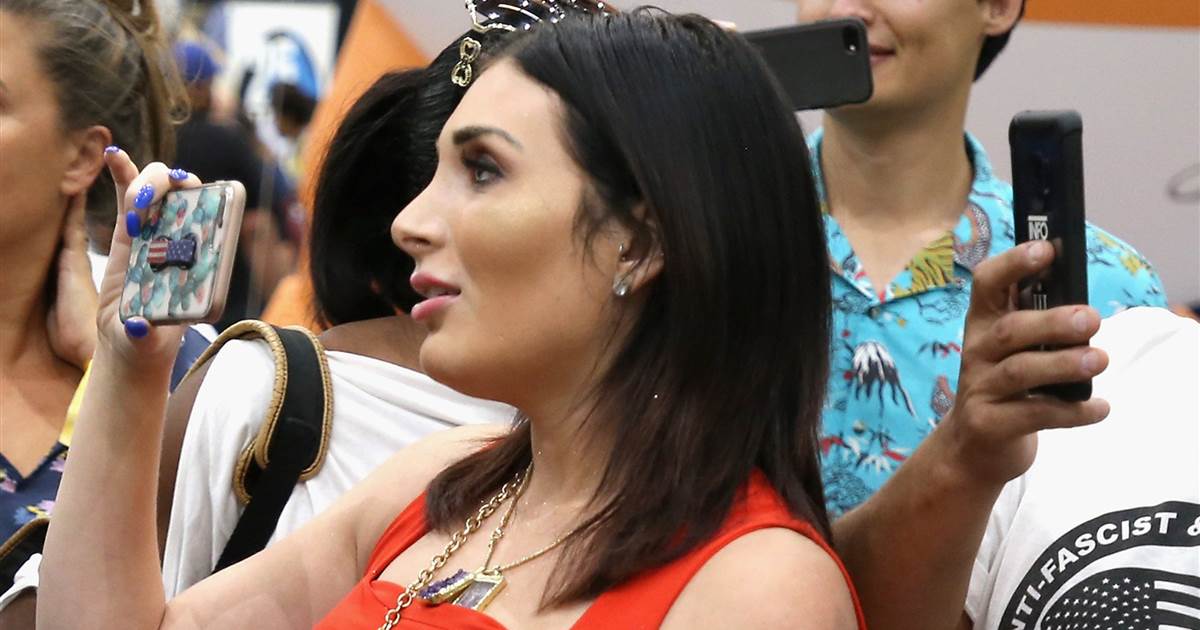 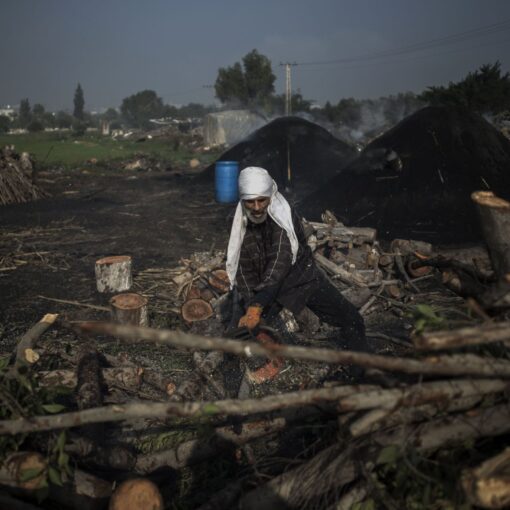 GAZA CITY, Gaza Strip (AP) — With a chainsaw in his car, Ahmed Abdelal tours the Gaza Strip, asking around for people […] 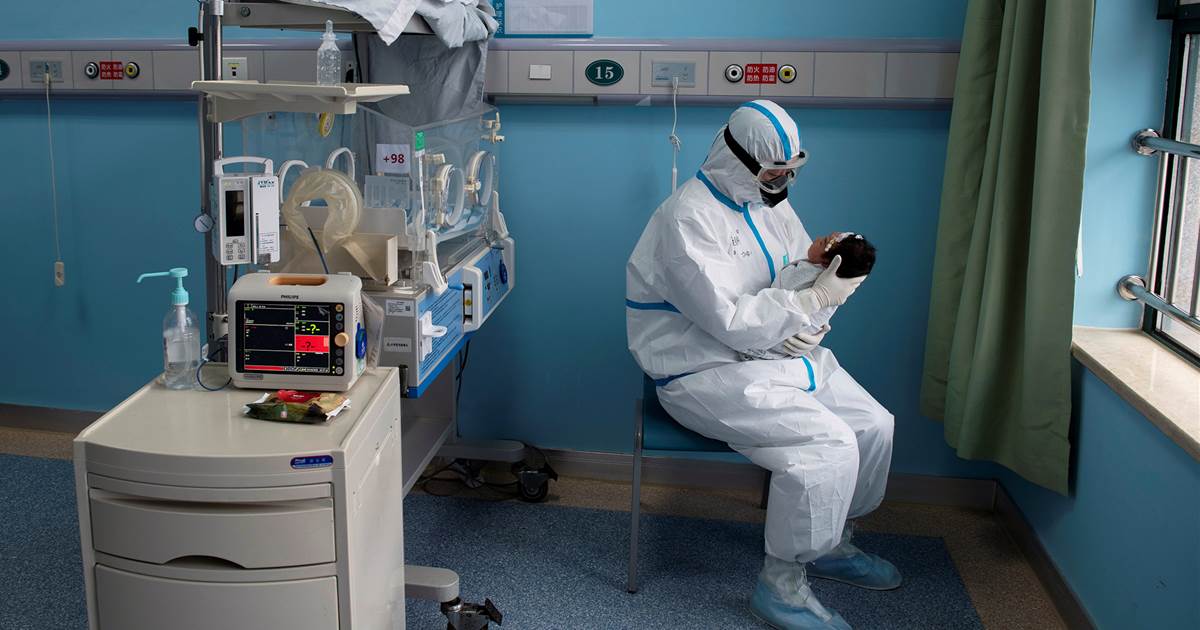