“We take this matter incredibly seriously,” White House press secretary Jen Psaki said in a Friday press briefing. “The President has already concluded that it would not be appropriate to assert executive privilege.”

“We will respond promptly to these questions as they arise,” Psaki added. “And certainly as they come up from Congress and certainly we have been working closely with congressional committees and others as they work to get to the bottom of what happened on January 6, an incredibly dark day in our democracy.”

Later, Psaki said Biden was taking an “eye toward not asserting executive privilege,” but that requests would be evaluated on a case-by-case basis.

Late last month, Trump threatened to invoke executive privilege in an effort to block the House select committee investigating the Capitol riot from obtaining a massive tranche of documents it’s demanding from several US government agencies, despite his successor having the ultimate say over whether the information can be shared.
The House select committee has launched a sweeping investigation into January 6. As part of that, the panel has sent requests for information from a number of federal agencies, including the National Archives, the custodian of the Trump administration White House records.

The committee asked for “all documents and communications within the White House” on that day, including call logs, schedules and meetings with top officials and outside advisers, including Rudy Giuliani.

The committee issued its first round of subpoenas on Thursday, targeting Trump’s close aides and allies.

All four of the former Trump staffers were part of the larger records request the committee had sent to government agencies last month.

The White House said on Thursday it was taking steps to release information to the committee about what Trump and his aides were doing on that day, a decision that is likely to set up a legal fight with the former President.

“As President Biden has said, the events of January 6th were a dark stain on our country’s history, and they represented an attack on the foundations of our constitution and democracy in a way that few other events have,” White House spokesman Michael Gwin said in a statement to CNN.

“The President is deeply committed to ensuring that something like that can never happen again and he supports a thorough investigation into what occurred,” Gwin said. “That’s why his Administration has been engaging with Congress on matters relating to January 6 for several months now and will continue to do so, including with the Select Committee.” 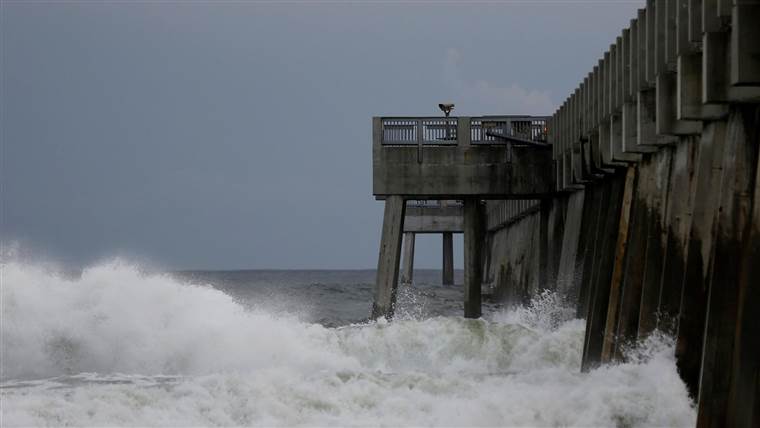 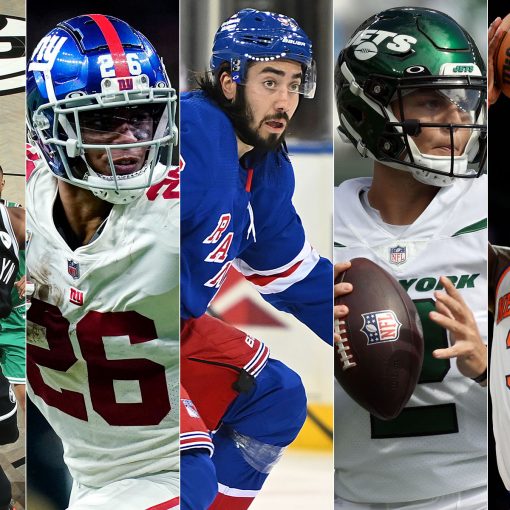 The Yankees and Mets saw their seasons come to an end sooner than either team would have liked. That leaves the city’s […]

CANBERRA, Australia (AP) — Two British Australian women and an Australian man have been detained in Iran, one of them sentenced to […] 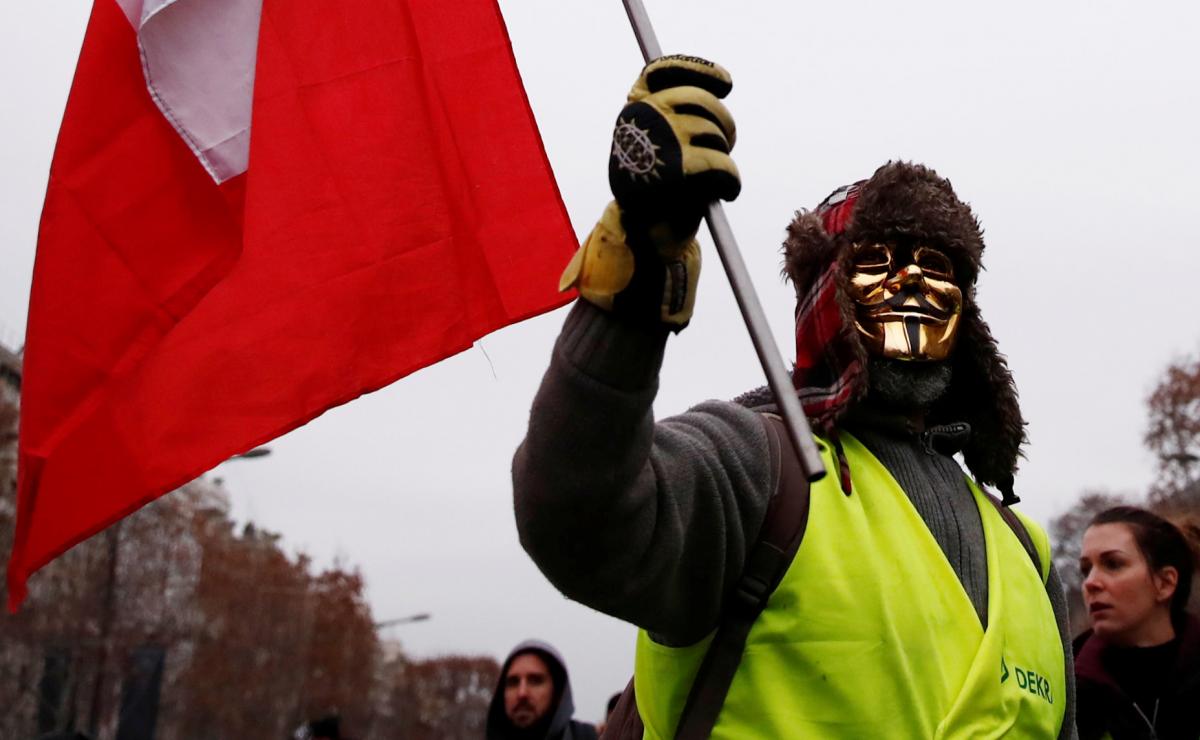