The foreign minister, Hossein Amirabdollahian, told NBC News’ Andrea Mitchell that President Joe Biden needed to back up his talk of diplomacy with concrete actions to show Iran that Washington is serious about restoring a 2015 nuclear deal.

“They say, ‘We are ready to return to the fulfillment of our commitments.’ However, there is no action taken in order to show and prove the true will to the new Iranian administration, to the Iranian nation. And worse than that, simultaneously, they have managed to put on new sanctions,” Amirabdollahian said.

The interview on Thursday evening was the first given by a senior member of Iran’s new government to a U.S. news organization.

Amirabdollahian, who was in New York for the United Nations General Assembly, was named top diplomat by Iran’s new president, Ebrahim Raisi, a hardline cleric elected in June.

The foreign minister, echoing previous statements from the new Iranian government, stopped short of saying exactly when Iran would be ready to return to talks with world powers to revive the 2015 nuclear agreement. The talks aimed at restoring the deal, known as the Joint Comprehensive Plan of Action (JCPOA), have been stalled since June, when Iran held its presidential election. The new government under President Raisi has said it has been assessing the results of previous negotiations.

Amirabdollahian said it was up to the United States to demonstrate it was serious about returning to the accord after former President Donald Trump withdrew the U.S. from the deal three years ago.

“In other words, President Biden was and is criticizing the behavior of his predecessor, Mr. Trump vis-à-vis Iran, but at the same time, the volume of the file of sanctions that Mr. Trump built against Iran is being carried carefully by Mr. Biden,” he said.

If the United States was serious about pursuing negotiations, then why was it “piling up“ actions, the foreign minister asked.

“This is a negative sign, signal to Iran,” he said.

The foreign minister said “the reality of the matter is that for years, we have not obtained any benefits from the JCPOA.” But the new Iranian government is now evaluating the talks undertaken by the previous Iranian administration, he said.

Amirabdollahian said that “we are assessing and I can tell you that we have had many meetings and we will keep the window of diplomacy and negotiations open. And we will very soon return to the negotiations.”

Since Raisi entered office last month, he and his deputies have signaled a tougher line on restoring the 2015 nuclear agreement, raising the possibility that no deal will be reached between Tehran and Washington any time soon.

In the interview, Amirabdollahian said repeatedly that the new government in Iran was focused on obtaining concrete results from any nuclear talks, in remarks that seemed to imply the previous Iranian president’s diplomacy had ended in failure.

Before Raisi’s election in June, U.S. and Iranian negotiators appeared close to clinching a deal after six rounds of talks. The two sides had outlined an accord that would see both governments return to the 2015 nuclear agreement.

But the new president and his team appear to be in no rush to restart the negotiations, even though U.S. sanctions continue to inflict damage on Iran’s economy.

The 2015 deal, also signed by the U.K., China, France, Germany and Russia, limited Iran’s nuclear program in return for easing U.S. economic sanctions. In 2018, President Trump withdrew the U.S. from the agreement, reimposed sanctions on Iran and introduced more sanctions as part of what he said was a “maximum pressure” campaign.

Amirabdollahian said Iran had held “constructive talks” this week with German and British officials on the nuclear issue and planned to meet with French officials on Friday.

Asked about Americans imprisoned in Iran, he said Iran was open to an exchange of American and Iranian prisoners held in each country.

“We see a prisoner swap and its potential as a purely humanitarian issue,” he said.

The foreign minister, addressing a series of assassinations of nuclear scientists and other suspected acts of sabotage that Tehran has blamed on Israel, said Iran was prepared to retaliate as needed to any attack on its national security.

“If we obtain reliable proof beyond dispute, we will respond in kind, swiftly, and without any equivocation,” he said.

Commenting on the killing of top Iranian general Qassem Soleimani in a U.S. drone strike in January 2020, he said Iran did not consider the case closed.

“From our viewpoint,” he said, “the file so to speak will not be closed. Those who were the perpetrators and carried out that act of terrorism against a national hero and the champion of Iran in the fight against terrorism must be brought to justice.”

At a press conference on Friday, Amirabdollahian reiterated his view that the United States is sending contradictory messages by criticizing the previous Trump administration’s approach to Iran while failing to lift sanctions imposed by Biden’s predecessor.

He said Biden administration officials had conveyed through diplomatic intermediaries that it would not have ordered the killing of Soleimani.

“As an example, we have received this message several times through diplomatic channels that the current U.S. officials say that ‘had we been in charge then we would have not issued the command to assassinate Gen. Soleimani,“ Amirabdollahian said.

Asked about Iran’s approach to Afghanistan after the Taliban toppled the Afghan government, Amirabdollahian said no single political party, ethnic group or tribe could rule Afghanistan.

“We encourage all sides to move towards the formation of a completely inclusive government with the participation of all sides and all ethnic backgrounds,” he said, adding that Iran has already seen 300,000 Afghans crossing into Iran since the Taliban takeover.

Ahead of touching down at the island’s airport on board the Royal Air Force’s Airbus A400M Altas, packed with aid supplies and […] 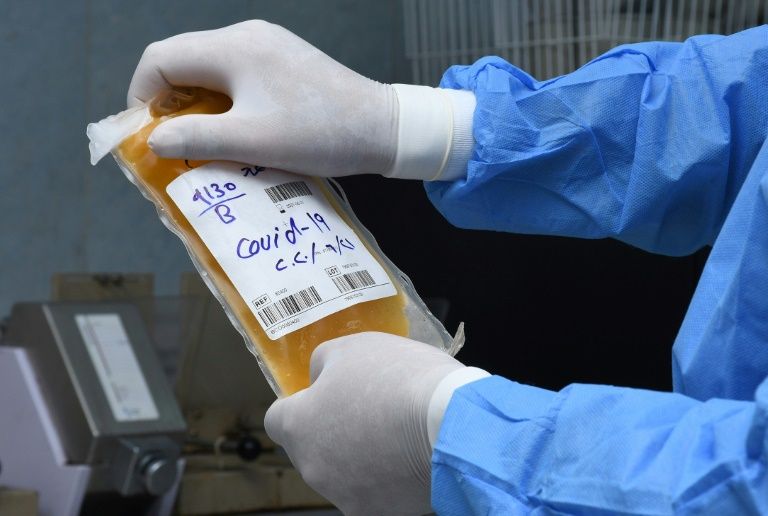 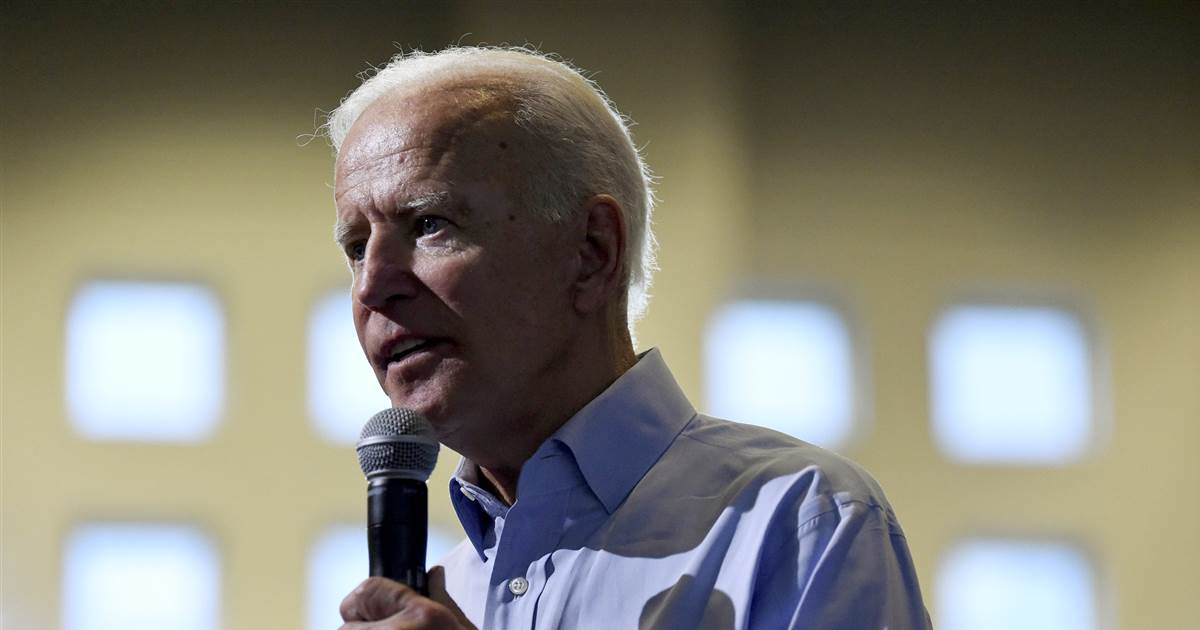 CHARLESTON, S.C. — “It will be really refreshing to talk about the future,” former Vice President Joe Biden quipped as he took […] 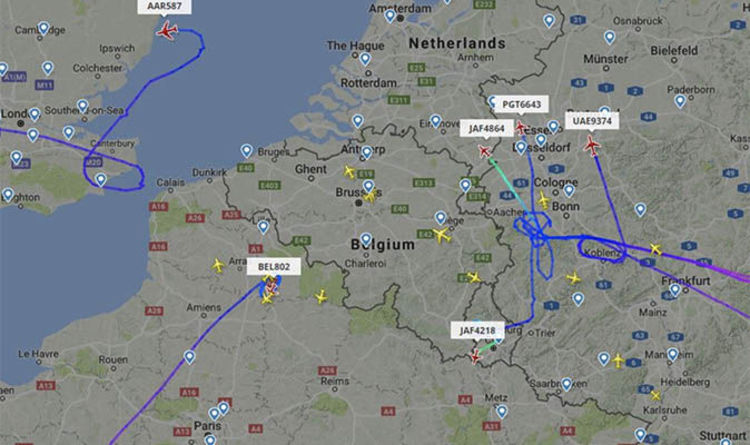 The problem will cause passengers severe disruption.  Belgocontrol said it was working to find a solution to the problem.  Brussels airport said […]