Meanwhile, ambassadors from once-exploited regions in Africa, South America and Asia undertook most of the discussion of structural inequality and racism at a separate conference, themed “Reparations, racial justice and equality for people of African descent.”

UN Secretary General Antonio Guterres, who attended both events, opened the racial justice conference with an argument for why just such an event mattered, pointing to a new spread of “xenophobia, misogyny, hateful conspiracies, white supremacy and Neo-Nazi ideologies.”

The solution is not just to reject hate, but to right historical wrongs, Guterres added. “We must reverse the consequences of generations of exclusion and discrimination — including their obvious social and economic dimensions.”

However, some of the countries that skipped the event cited its controversial origins.
The meeting had been called to commemorate the 20th anniversary of the adoption of the Durban Declaration and Programme of Action, a framework for fighting racial intolerance that was originally conceived at the 2001 World Conference against Racism, Racial Discrimination, Xenophobia and Related Intolerance in Durban, South Africa.
That 2001 event started with lofty aims but ended in an ugly uproar in the wake of negotiations on how and whether to include Israel-Palestinian issues under the rubric of discrimination. The US and Israel ultimately walked out in protest of one draft of the conference’s final declaration that denounced “racial discrimination against the Palestinians” and others by Israel and equated Zionism with racism.

“The original Durban Conference in 2001 was intended to fight racism but in reality it did the exact opposite, encouraging hate and antisemitism,” Israel’s Ambassador to the United States and the United Nations Gilad Erdan said in a statement to CNN Wednesday.

He lauded the US’ and dozens of others’ decision not to participate.

“This proves that there is a growing recognition of the fact that the Durban Conference was plagued with bigotry and that the Durban Declaration does nothing to promote the fight against racism … I hope this will be the last UN event commemorating that shameful conference.”

The US issued a similarly forceful statement about boycotting Wednesday’s conference, with Linda Thomas-Greenfield, US ambassador to the UN, saying it “remains opposed to the anti-Israel and anti-Semitic underpinnings of the Durban process, and has longstanding freedom of expression concerns with the DDPA.”

Both countries said that fighting racism and discrimination was still a “top priority,” if not in Wednesday’s forum.

The UK cited “historic concerns regarding antisemitism” in a one-line statement about its absence. Canada and the European Union acknowledged but did not respond immediately to requests for comment.

As the day wore on and speeches at the commemorative event continued, the absence of such former colonial powers to acknowledge past wrongs and face calls for reparations became an elephant in the room.

Cyril Ramaphosa, president of South Africa, called for restitution for slavery — a demand that the US has made long tradition of rejecting, and which it refused to contemplate back in 2001.

“Millions of the descendants of Africans who were sold into slavery remain trapped in lives of underdevelopment, disadvantage, discrimination and poverty. South Africa calls on the United Nations to put the issue of reparations for victims of the slave trade on its agenda,” Ramaphosa said.

“We support the adoption of special measures, including affirmative action programmes and targeted financial assistance, as restitution to communities whose ancestors were sold into slavery.”

Jamaican Foreign Minister Kamina Johnson Smith also demanded reparations for the “millions of lives ruined” by the transatlantic slave trade, as well as for the “structural under-development that our people have faced since Emancipation.”

By avoiding the event, wealthy Western governments also offered opportunities for critics and antagonists to attack.

Cuba’s President Miguel Mario Díaz-Canel criticized rich “capitalist countries” as trying to divert attention from their historical debts, while Ambassador Zhang Jun of China — which has been accused of carrying out a contemporary genocide on predominantly Muslim Uyghurs in the Xinjiang region (Beijing denies the claims) — devoted a significant part of his statement slamming the US and other countries as cowards.

“The relevant countries should at least have the courage to face up to this disgraceful past, and take measures to end the sufferings caused by their practices,” he said. 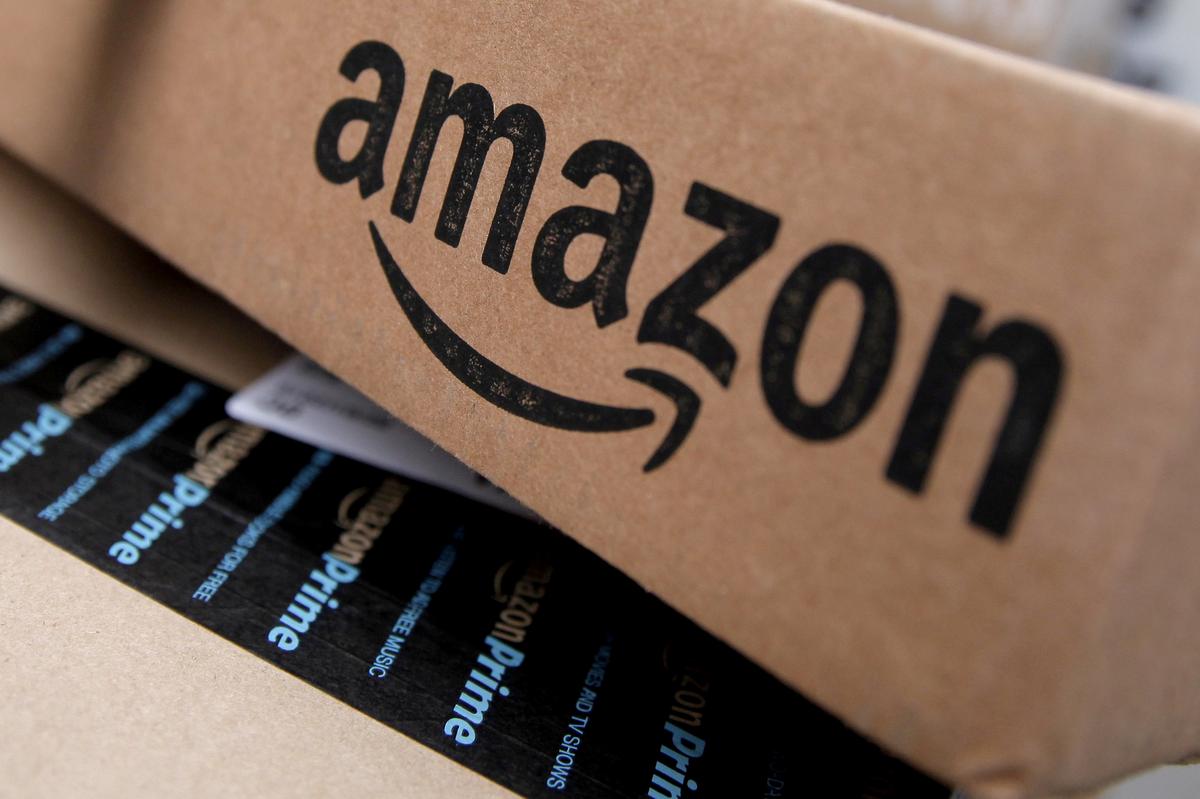 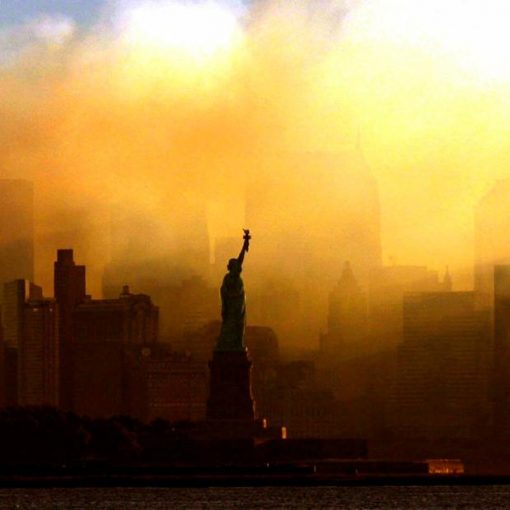 After the first plane crashed into the World Trade Center, Kelly Guenther grabbed her camera gear and ran to the Brooklyn Heights […] 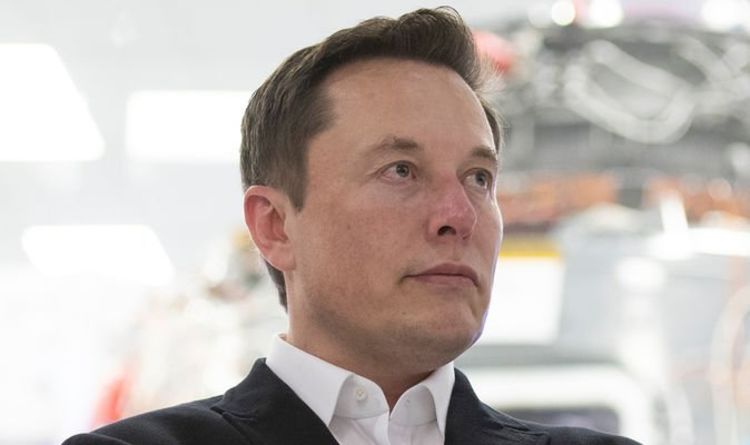 On the same day, German-Canadian entrepreneur Tobias Lütke outbid Mr Musk’s donation by one dollar to plant 1,000,001 trees. But the SpaceX […] 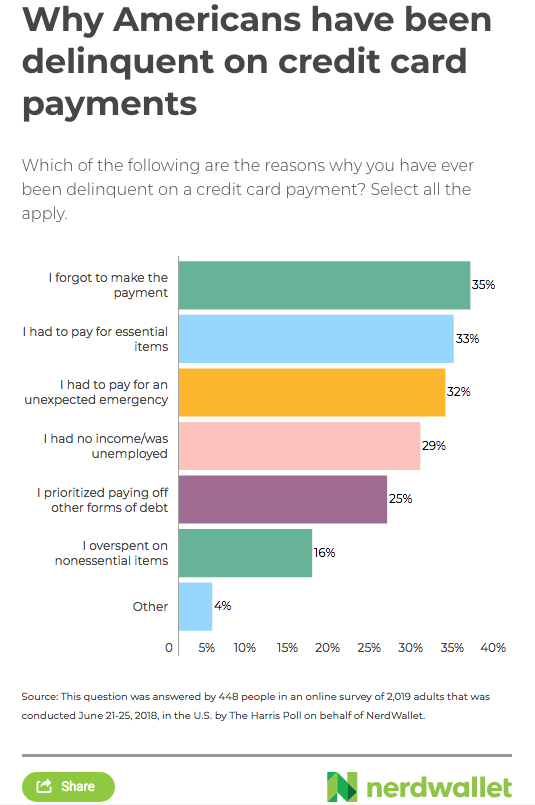 Get the Better newsletter. SUBSCRIBE Credit card delinquencies on the rise. Despite a strong economy and low unemployment, Americans are falling behind […]