CIUDAD ACUNA, Sept 23 (Reuters) – The U.S. envoy to Haiti dramatically resigned on Thursday in a letter that excoriated Washington for deporting hundreds of migrants to the crisis-engulfed Caribbean nation from a border camp in recent days.

The resignation was confirmed by a senior official at the U.S. State Department. read more

“I will not be associated with the United States’ inhumane, counterproductive decision to deport thousands of Haitian refugees and illegal immigrants,” Daniel Foote said in a letter addressed to Secretary of State Antony Blinken that circulated publicly on Thursday.

Foote, a career diplomat named in July as special envoy to Haiti, said conditions in the country were so bad that U.S. officials were confined to secure compounds. He said the “collapsed state” was unable to support the infusion of returning migrants.

His resignation follows growing pressure on the administration of U.S. President Joe Biden from the United Nations and fellow Democrats over the treatment of Haitians in a migrant camp in Texas near the Mexican border.

As many as 14,000 people gathered in the camp last week, with the population now reduced to less than half by expulsion flights and detentions. Others have left the dusty riverbank for Mexico to avoid being sent home.

Images of U.S. border guards on horseback using long reins to whip at Black asylum seekers at the weekend caused outrage within the White House and from rights groups.

The United States has returned 1,401 migrants from the camp at Del Rio, Texas, to Haiti and taken another 3,206 people into custody, the Department of Homeland Security (DHS) said late on Wednesday.

Wade McMullen, an attorney with the Robert F. Kennedy Human Rights organization, said several hundred people, mostly pregnant women and parents with children, had been released in Del Rio, Texas, over the past several days.

The deportations came amid profound instability in the Caribbean nation, the poorest in the Western Hemisphere, where a presidential assassination, gang violence and a major earthquake have spread chaos in recent weeks.

Filippo Grandi, the head of the U.N refugee agency, warned that the U.S. expulsions to Haiti might violate international law. 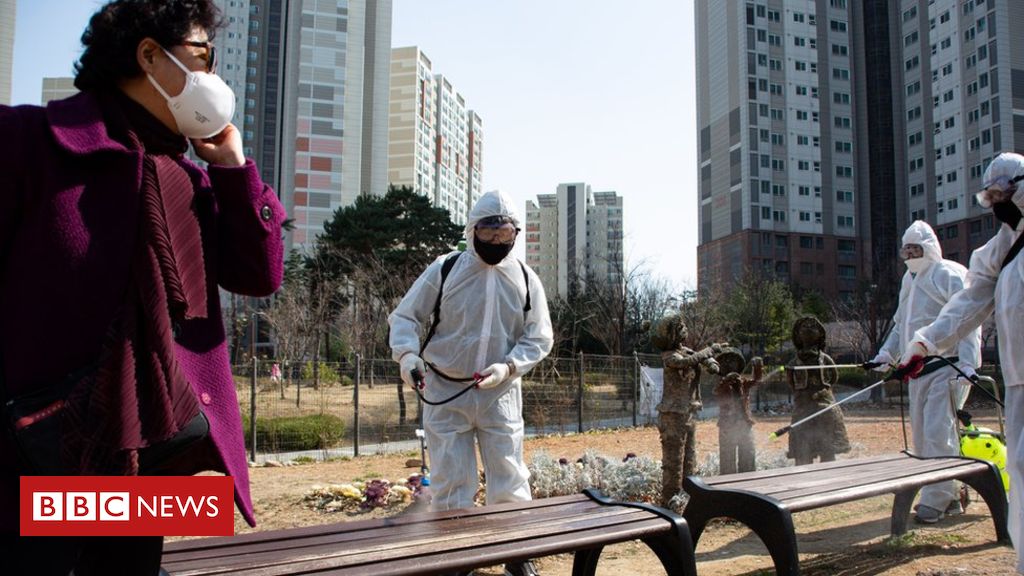 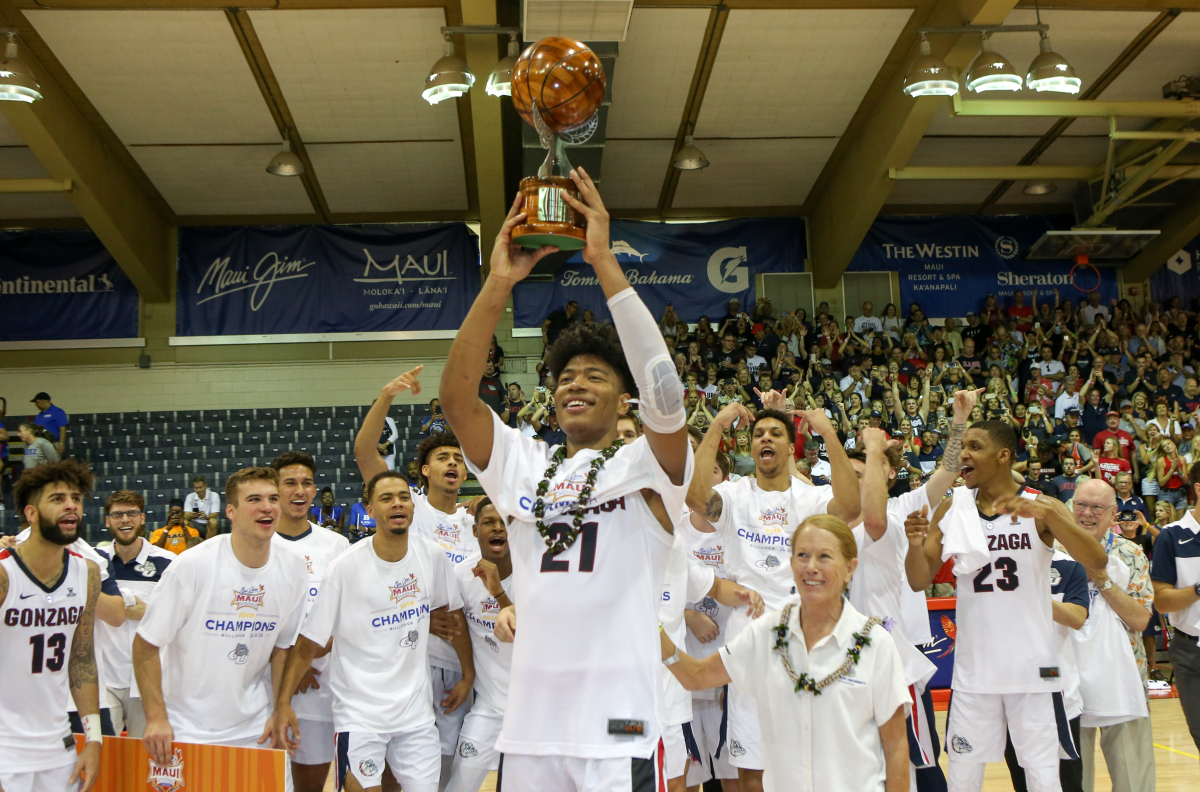 LAHAINA, Hawaii — For a player, and person, who rarely shares his emotions or his thinking, it was a rather remarkable moment. […] 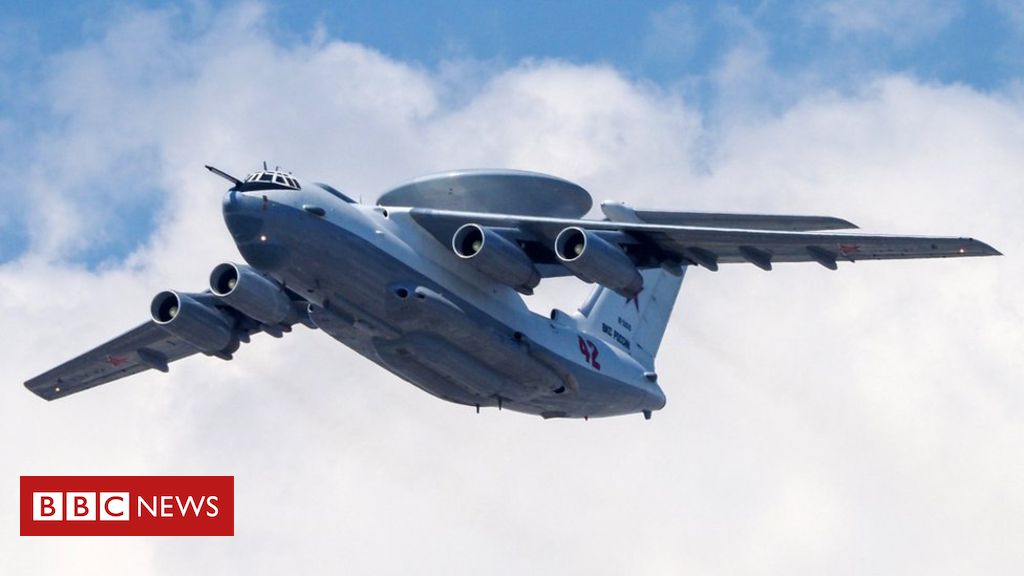 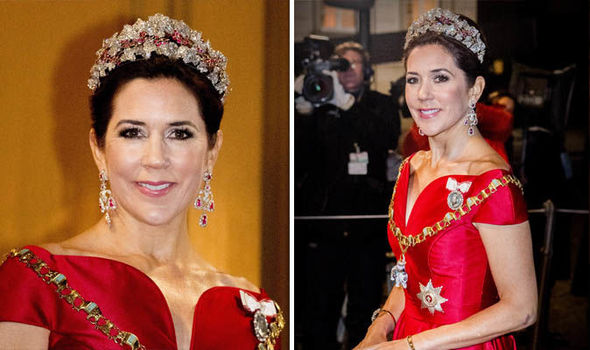 The country’s Crown Princess wowed waiting crowds as she arrived for the event at Amalienborg Palace in Copenhagen yesterday. With her head […]