The ‘Fantastic Voyage’ star was photographed out and about in Beverly Hills for the first time since her last public interview over two years ago.

Raquel Welch was seen walking around a parking lot outside of the Heritage Auctions building in Los Angeles on Friday September 17, via Page Six. The 81-year-old star, who is well-known for her movie roles in the 1960s, which propelled her to become an international sex symbol, rocked a very casual look for the outing. She sported a white half-button-up v-neck top, black pants, a fedora-styled sun hat, glasses and sandals. In some photos, the star was wearing a face mask, and seemed to have her hands placed on her chest. You can check out the photos HERE!

While Raquel’s film career began in the 1960s and continued well into the 2010s, the star hasn’t acted in any projects since 2017’s Date My Dad, where she played a character named Rosa, via IMDb. The star’s last public interview was in 2018, when she spoke to The Sunday Post  about her life and career. In her late 70s at the time, she explained that she still enjoyed the attention she received as a movie star. “It is nice to be noticed… I think it is much better than not being noticed!” she told The Post. “My whole career has been about being noticed, just like any other actor or actress, so I am grateful that people are still interested.”

One of Raquel’s breakout roles in the 1960s was the prehistoric adventure film One Millions Years B.C. where photos of the actress in a fur bikini made her into an international sensation! The image of her in the film became a popular poster. She explained that she still regularly gets requests for her to sign the iconic photo. “Almost every day I get copies of the photo sent to me for an autograph. I must have looked at that photo one million times,” she told The Post.

Even though the star has remained out of the public eye for over two years, Raquel seemed open to further acting roles in the 2018 interview. “I am very selective about what work I accept but I am nowhere near calling an end to it all. As long as people are still interested in me, then I’ll carry on working,” she said and joked that she may break out her iconic bikini if Two Million Years B.C. gets written. 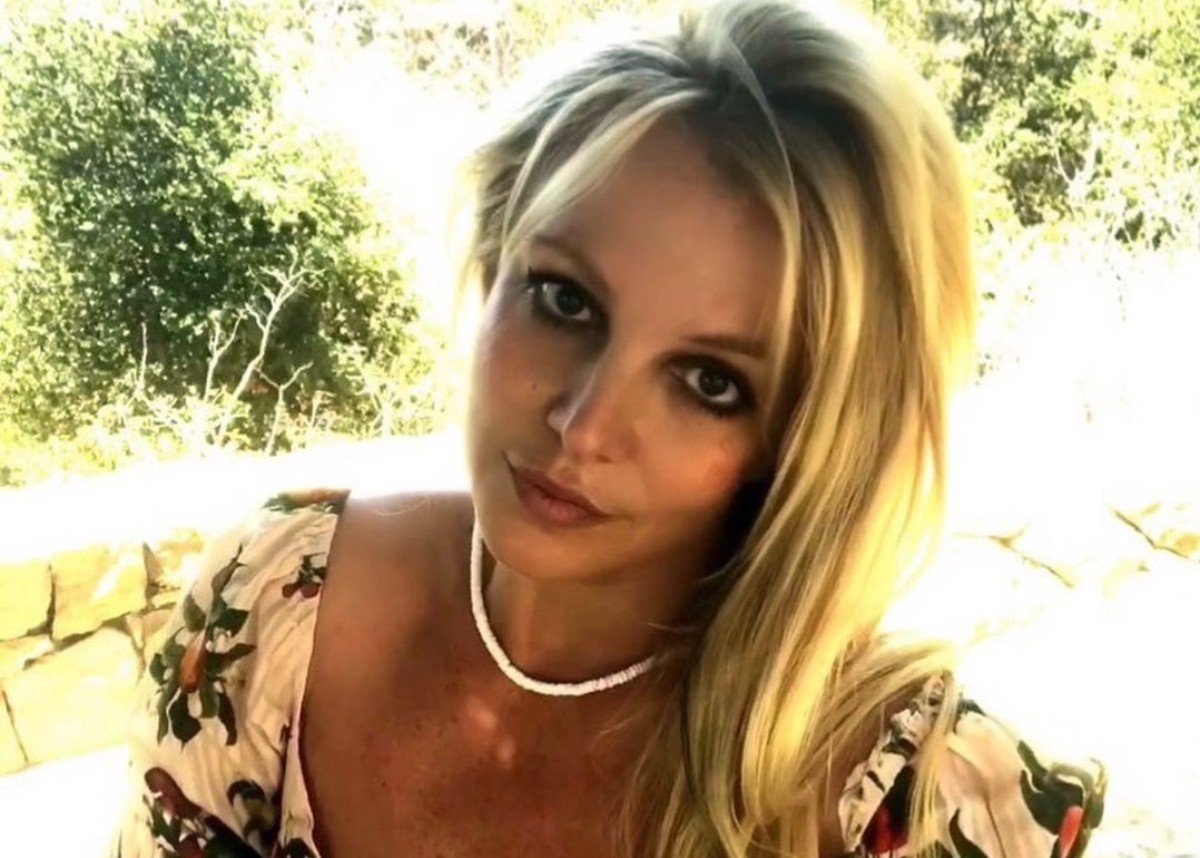 It seems ages ago when a young Chris Crocker went viral for begging people to leave Britney alone. Fast-forward to 2020 and […] 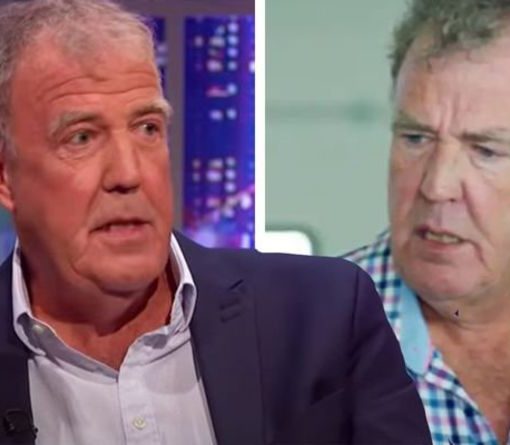 Jeremy Clarkson, 61, has been in the public eye since 1988, when he joined Top Gear as a presenter. His witticisms, advanced […] 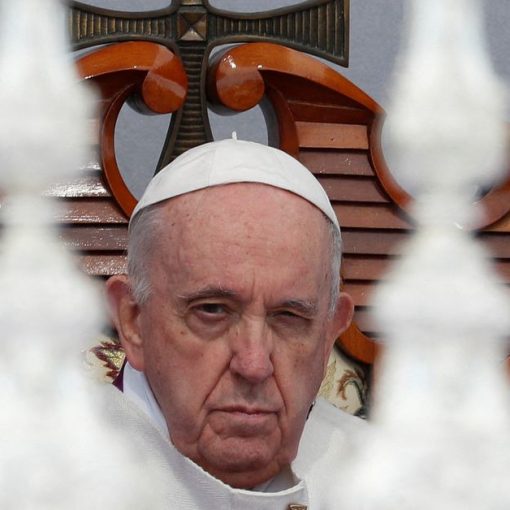 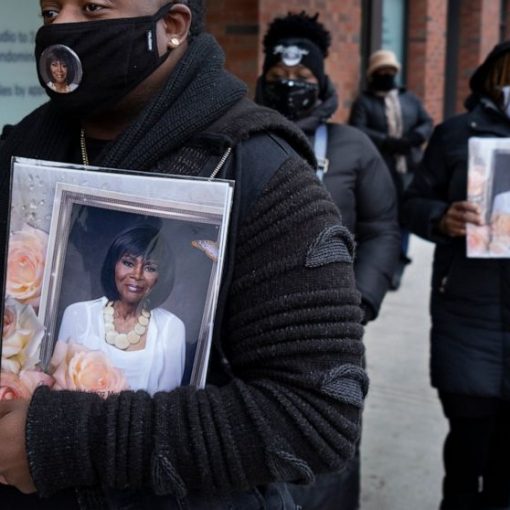 Bill and Hillary Clinton, actor-director Tyler Perry and singer Valerie Simpson of Ashford & Simpson are among those attending a private memorial […]