The Chelsea Flower Show opened yesterday, having been rescheduled from May because of the coronavirus pandemic. It’s opening day was attended by Prince Edward and Sophie, Countess of Wessex, Princess Anne, the Duke and Duchess of Gloucester and Princess Alexandra. Among a range of floral displays, the royals toured the Queen’s Green Canopy Garden which honours the Queen’s 2022 Platinum Jubilee and hopes to inspire people to “plant a tree for the jubilee.”

The monarch is currently at Balmoral as is customary in September, and is a notable absentee at this year’s show.

According to the RHS, the Queen has only missed ten Chelsea Flower Shows since her 1953 coronation, most recently in 2005 when she was on visit to Canada.

However, unearthed accounts reveal the broadcaster’s family were in a feud with the RHS, after his relative was expelled from the charity for sharing plant secrets 170 years ago.

The BBC gardener’s great-great grandfather George Don was the society’s first ever plant hunter, and tasked with searching for rare plants to grow and showcase in the UK.

His travels for the RHS began in 1821 and took the plant hunter to the Canary Islands, Sierra Leone, Gambia, Brazil and New York.

However on the trip George Don fell seriously ill with a fever, and though he recovered, the two marines he was travelling with died.

It is presumed a rift began as the gardener became angry his salary was the same as a horticulturist doing the same job in the safety of the UK.

Mr Don said: “He went to South Africa, round the West Indies, to the Americas and back again.

“George Don then fell out with the RHS and his name was mud.

“He spoke about his plant hunting and broke an embargo and they cut all ties with him.”

Despite the long standing family rift Mr Don, who has presented the Chelsea Flower Show for much of the last decade, explained the relationship between his family and the RHS had been salvaged.

He said: “Now the RHS invite me back to look at their plant library.

“So they have forgiven the Don family now ‒ it only took 170 years.”

According to the Telegraph, RHS Head of Libraries and Exhibitions Fiona Davison clarified: “In 1825 there was a falling out between the RHS and Don after he published findings from one of his trips in the Edinburgh Philosophical Journal rather than our own.

“[We] are delighted to work closely with Monty Don who is a descendent of another branch of the Don family tree, one that features many gardeners and botanists.” 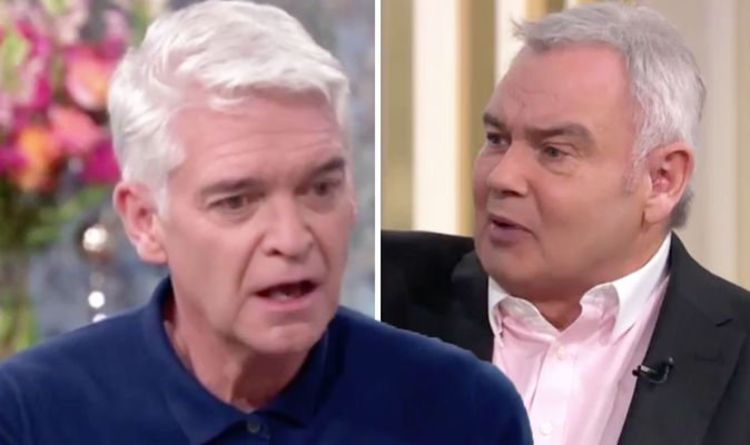 Eamonn then admitted Phillip did in fact appreciate his humour and added there are “dreary humourless” people in the world. “He did […] 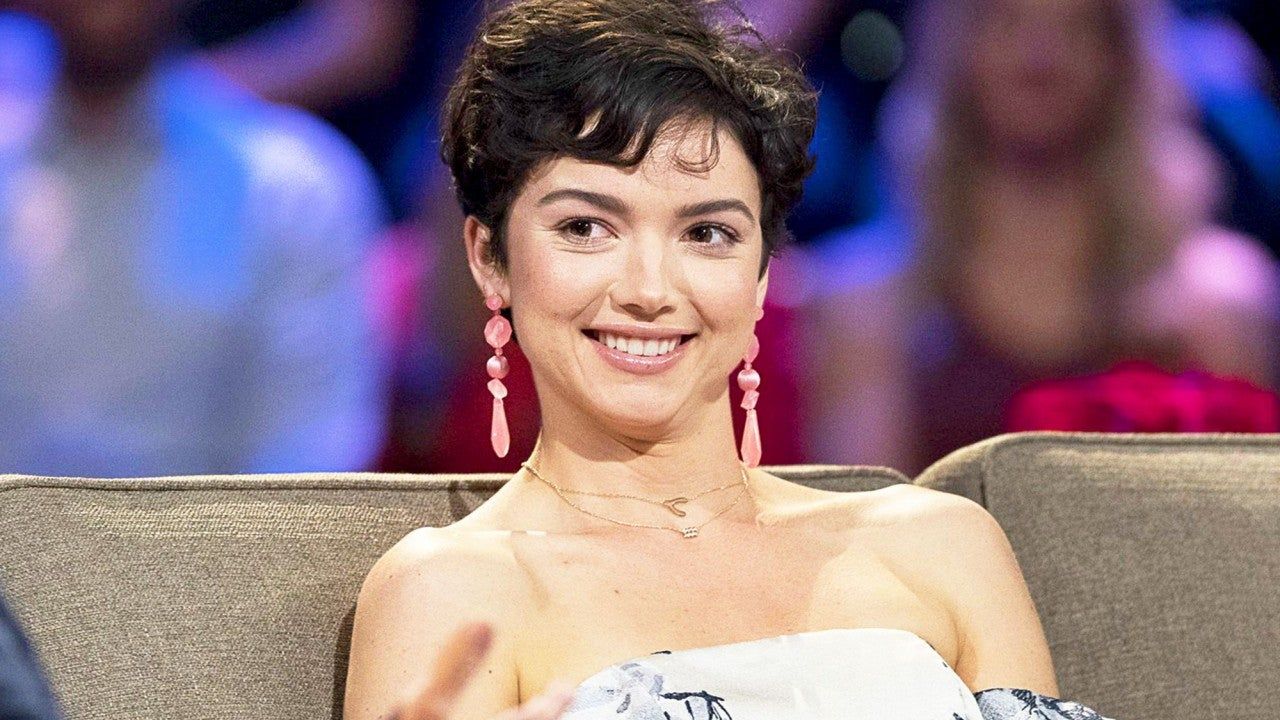 As fans know, Bekah Martinez is currently expecting her second addition to the family and, as it turns out, this time around […] 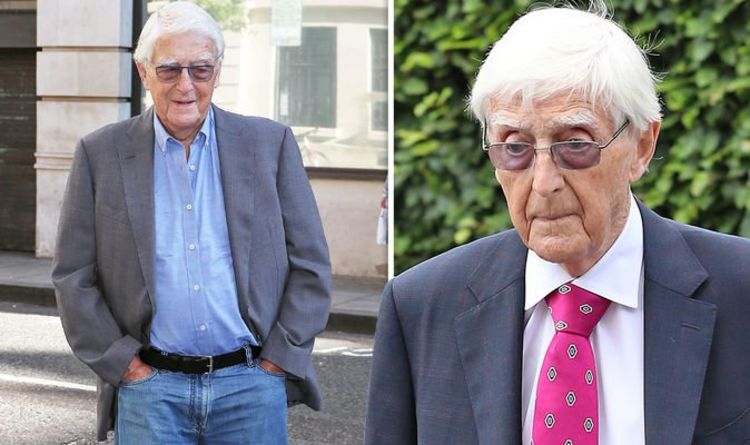 Michael Parkinson, 84, was scheduled to take to the stage at Jersey Festival of Words later this month, where he was supposed […]