Mukilteo, Wash.-based Systima Technologies has been acquired by Karman Missile & Space Systems as part of Karman’s push into the markets for space and hypersonic system infrastructure.

Karman, headquartered in Los Angeles, was created just in the past year with backing from Trive Capital, a Dallas-based private equity firm. In addition to Systima, Karman’s business divisions include AMRO, AAE Aerospace, Aerospace Engineering Corp. and TMX Engineering.

Systima currently has about 230 employees — and last year it purchased the Harbour Pointe Tech Center in Mukilteo to serve as its headquarters, reportedly at a price of $46.75 million. In the wake of the acquisition, Systima’s leadership team will continue as equity holders and senior leaders of Karman.

The 21-year-old venture, founded by President Tom Prenzlow, specializes in integrating energetic and mechanical systems into the structural design of mission-critical space and hypersonic systems. One of its fastest-growing product lines is the fabrication of high-performance composite structures that use high-temperature materials for missile and launch platforms

“We have been watching the Karman business come together over the past year and believe with conviction that the strategic rationale of investing in the space, missile and hypersonic supply chains is absolutely critical,” Prenzlow said in a news release. “The vast set of differentiated capabilities, capacity, talented team and incredible complementary fit of Systima with Karman gave us confidence that this was the right home for Systima and its employees.”

“Systima’s robust engineering capabilities allow Karman to work collaboratively with our customers in an earlier stage of a platform’s development to identify the ways that Karman can add value,” he said.

David Stinnett, a partner at Trive Capital, said Karman “can now address highly engineered content from tip to tail of a rocket.” 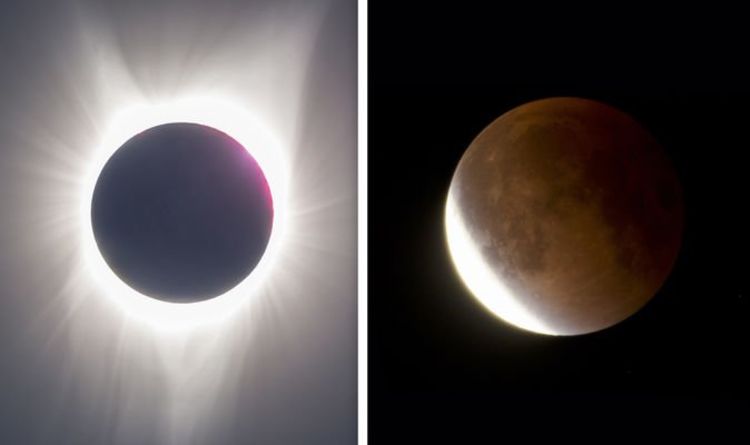 When is the next lunar eclipse? After tonight’s January Wolf Moon leaves the Earth’s shadow for good, three more lunar eclipses will […] 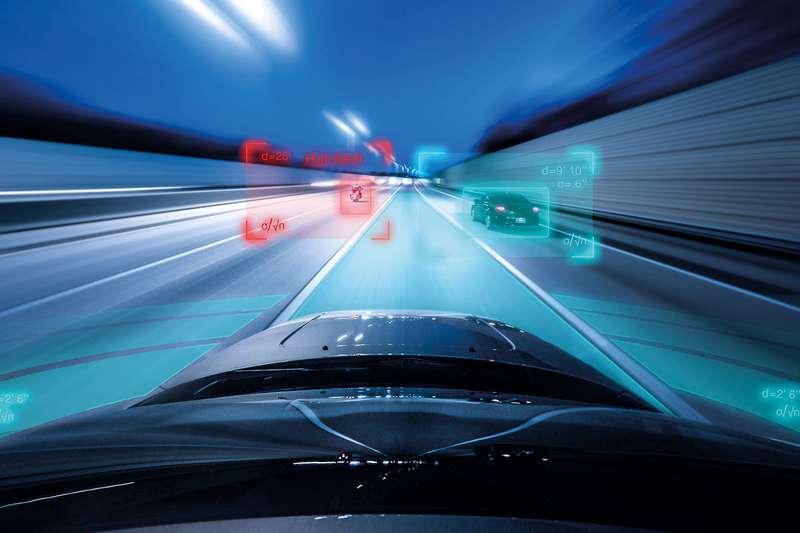 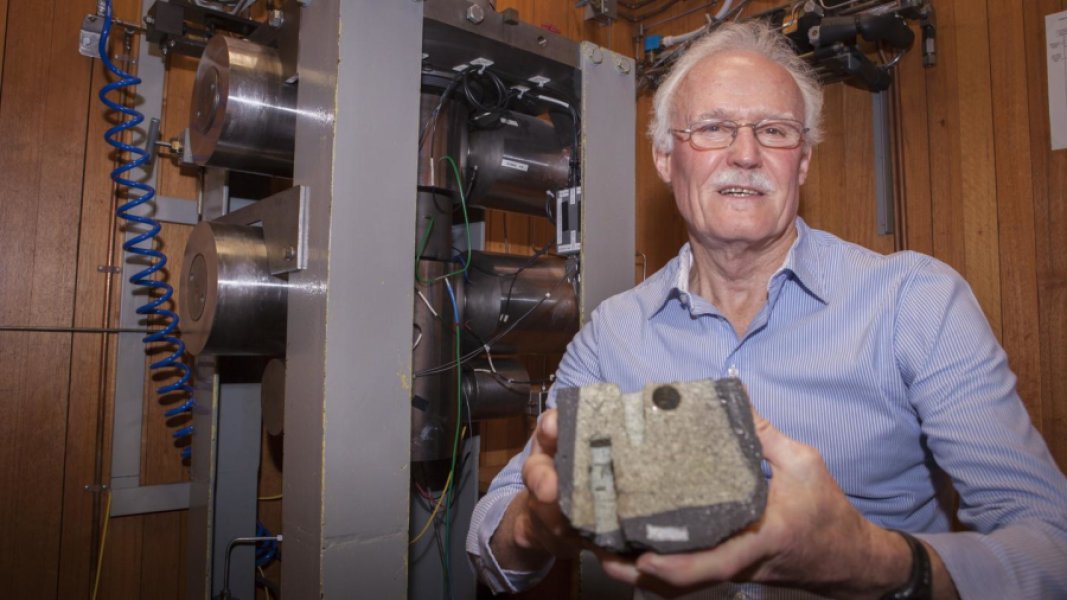 Scientists are helping to improve understanding of how rocks in Earth’s hot, deep interior enable the motions of tectonic plates, which regulate […]