Julia Roberts delivered a touching tribute to Roger Mitchell, who directed her in Notting Hill, following his recent death.

The South Africa-born British director of the popular 1999 romantic comedy-drama film died on Wednesday, Sept. 22, at age 65, his family said in a statement.

And in her own statement to E! News, the Oscar winner described Mitchell as “such a kind and gentle man. He always had a sweet grin on his face and a perfect piece of direction to share. I feel so fortunate to have had such a fantastic opportunity to work with him. Roberts also offered her condolences to his kids Harry, Rosie, Maggie and Sparrow, “the true lights of his life.”

In addition to Notting Hill, which also starred Hugh Grant, Michell, whose cause of death has not been shared, was known for directing several other A-list heavy films. 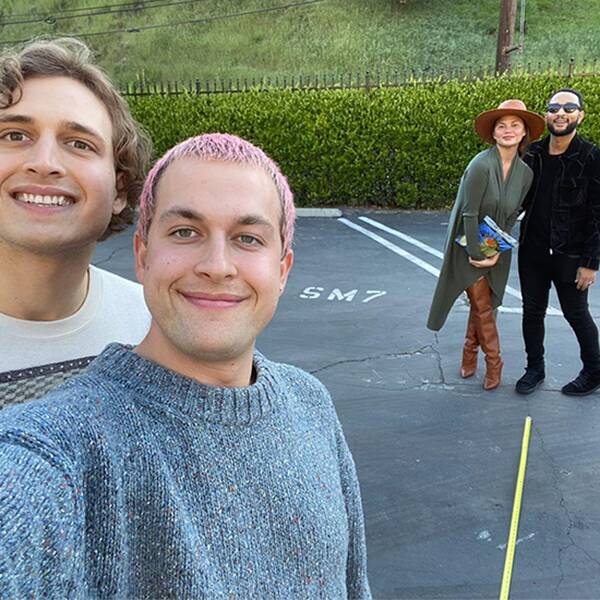 Chrissy Teigenand Chris Klemens are the gifts that keep on giving. The time for Chrissy and Chris to exchange goods has come and […] 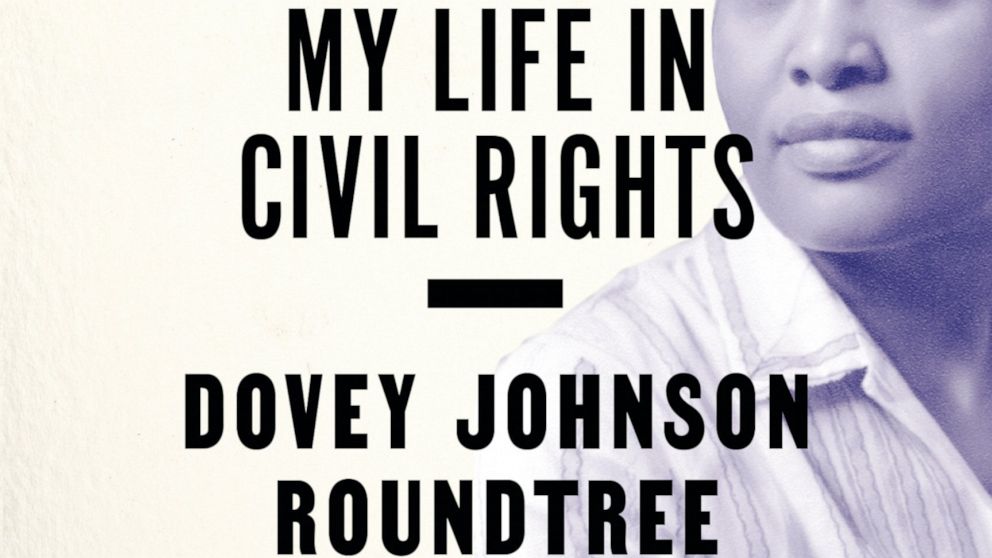 “Mighty Justice: My Life in Civil Rights,” Algonquin Books, by Dovey Johnson Roundtree and Katie McCabe Some life stories are too important […] Last year, Loki was strangled to death by Thanos in the opening of Avengers Infinity War. Nevertheless, the god of mischief has […] 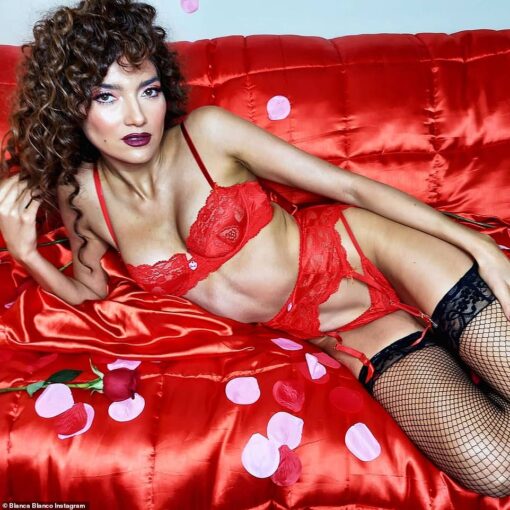 Valentine’s Week officially started on Monday, and it is the first big event of 2021, a year that has seen plenty of […]