Ashley Williams, from Rotherham, was last seen in the early hours of Monday, September 20. At 10am on Tuesday morning emergency services found a body in Los Gigantes, situated in Tenerife’s Santiago of the Teide municipality.

Whilst the body hasn’t been formally identified Laura Smith, Ms Williams daughter, said on Facebook it is her mother.

She wrote: “It is with broken hearts that we sit here together in Tenerife and must unfortunately update that this morning mum’s body was found.

“We are beyond devastated, and ask at this time you give us the privacy to process this and facilitate bringing her home.”

Firefighters were called in to help police get to the body, which was in an inaccessible area.

According to local media it has since been taken to a local port by boat.

It is currently unknown what caused Ms Williams’ death.

According to the Sheffield Star, friends of the mother posted tributes on Facebook.

Louisa wrote: “My deepest condolences to all the family of Ashley Williams tonight hearing the sad tragic news.

READ MORE: Tourist warning over ‘revenge spending’- how to avoid

She previously worked in the nearby towns of Barnsley and Dinnington.

June, another friend, commented: “We have raised a glass to a very special lady tonight. We have cried but also had a smile at some amazing memories from my days at Apollo Travel.

“What a sad loss, not only to Paul and all her girls but to everyone who was lucky enough to have her in their life.

“God bless you Ashley Williams. What a beautiful, funny and talented lady.” 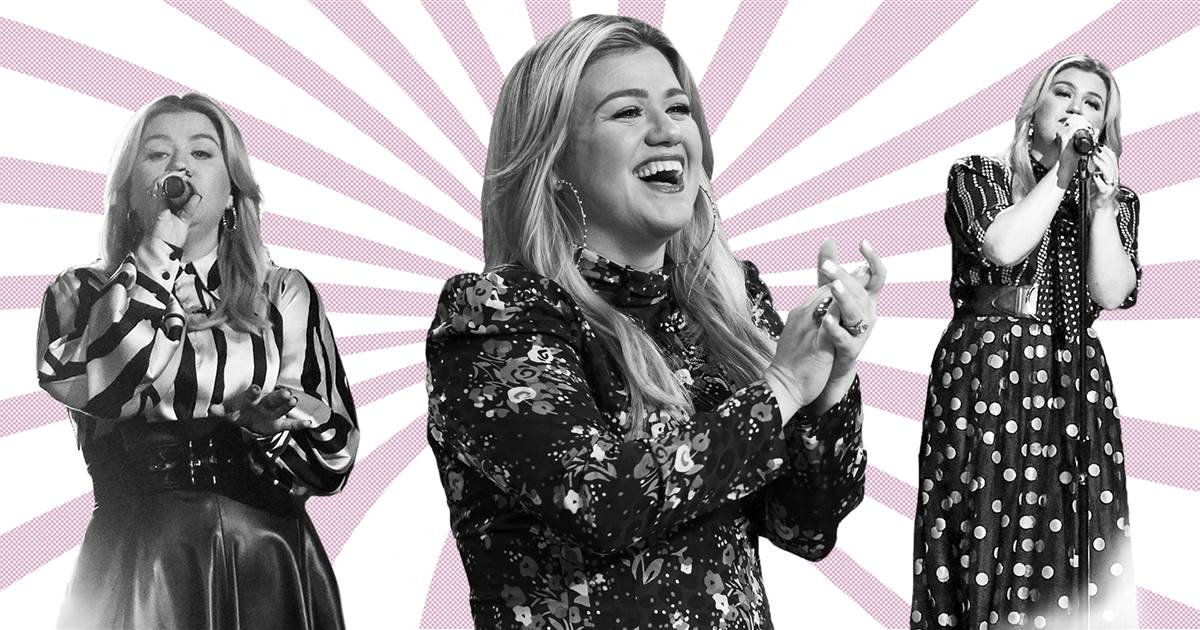 Broadcast viewership numbers are on the decline. The diversification of how audiences consume entertainment has eroded the once-powerful Big Four channels (ABC, […] 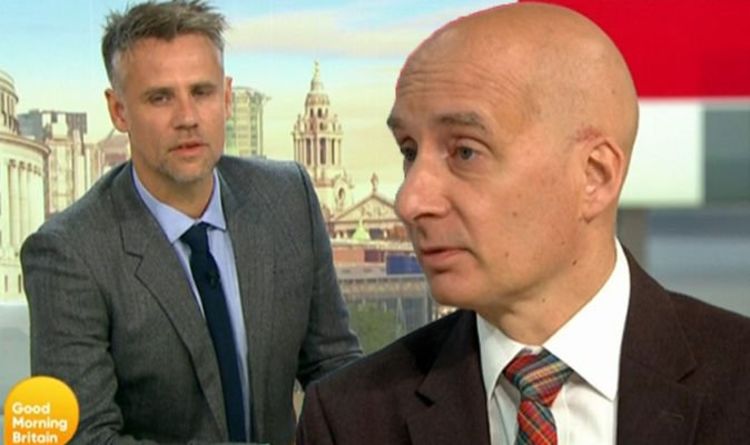 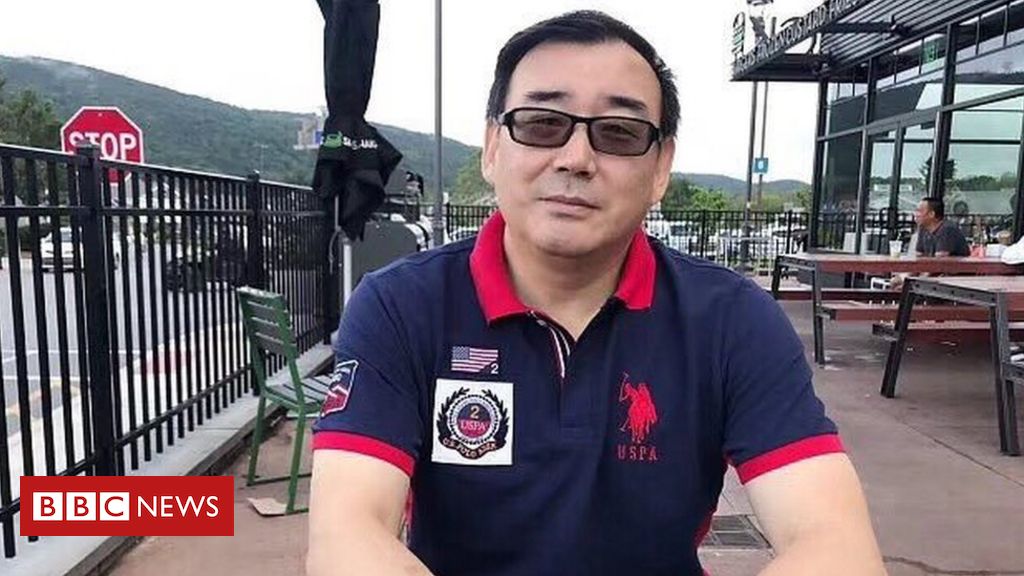 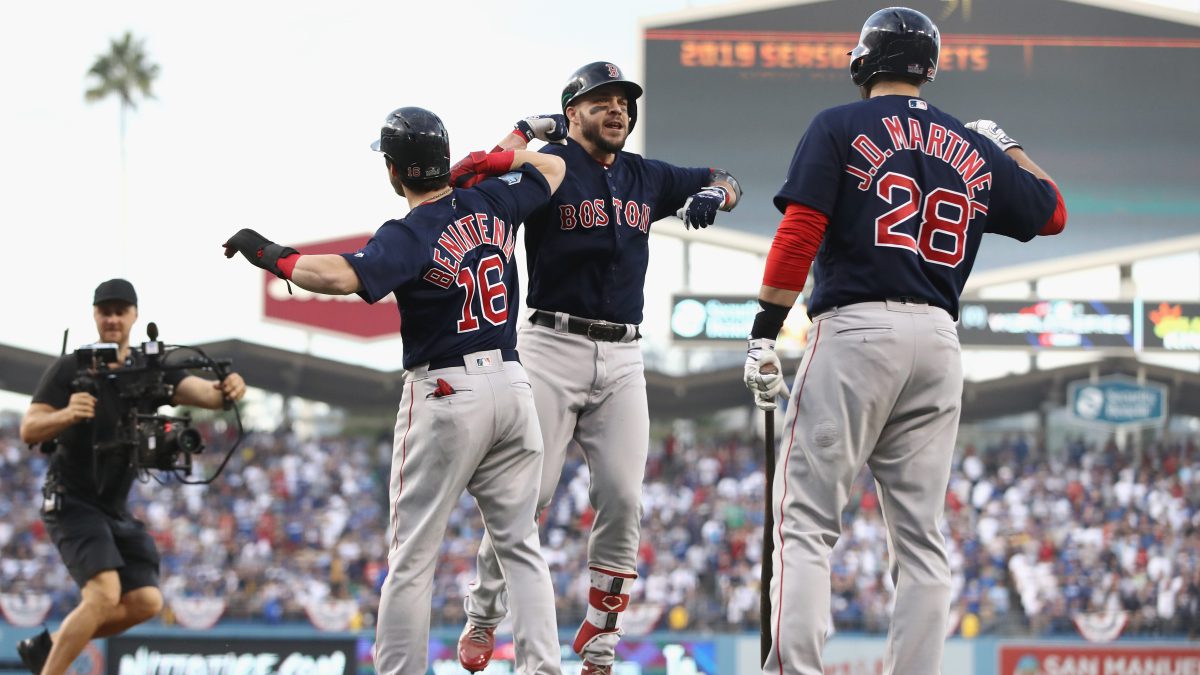 A quartet of homers from Steve Pearce (two), Mookie Betts, and J.D. Martinez provided more than enough offense as the Red Sox […]