Just as the pandemic has fuelled a burnout crisis among frontline medical staff, it has been calamitous for the mental health of workers in public health – the data analysts and policy advisers whose recommendations are supposed to shape the nation’s pandemic response. Many feel stonewalled by elected officials and scapegoated for the death toll of Covid-19.

Some are opting to leave the job for good.

The results of a nationwide CDC survey of public health workers, released this July, were revealing. Of the more than 26,000 surveyed individuals working in public health departments across the US, more than half reported recent symptoms of at least one major mental health condition. Their reported prevalence of PTSD was 10% to 20% higher than among frontline medical workers and the general public.

“When they didn’t like how our [data on] vaccination coverage by race/ethnicity was looking, they actually asked me – the least senior member of the health department – to edit the data to artificially inflate BIPOC [black, indigenous, and other people of colour] categories,” alleges Kristine*, an epidemiologist at a Connecticut health department.

Meanwhile, public health workers are at the receiving end of mounting resentment. Since last March, threats against public health officials have increased. In a high-profile incident in July, an angry crowd targeted Dr Faisal Khan, the acting director of the St Louis department of health, at a meeting on mask mandates. The disgruntled attendees lobbed racial epithets and surrounded Khan after the meeting.

“I don’t tell strangers what I do for a living any more,” says Rey*, a recent public health graduate who joined the New York City department of health and mental hygiene as a data analyst during the pandemic. Rey says that even some family members, who were once supportive of her decision to study epidemiology in graduate school, have become openly dismissive of expert guidance from the CDC and local public health departments.

“It’s hard to gauge whether people will have a visceral reaction to what I do,” she says.

* Names have been changed

NEW DELHI/BENGALURU (Reuters) – A $20 billion fund raising spree may take India’s Reliance (RELI.NS) closer to its dream of becoming a […] 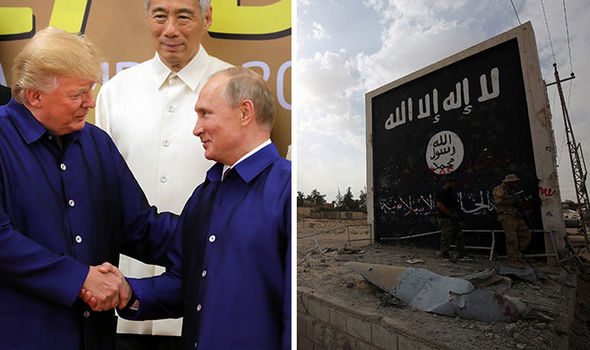 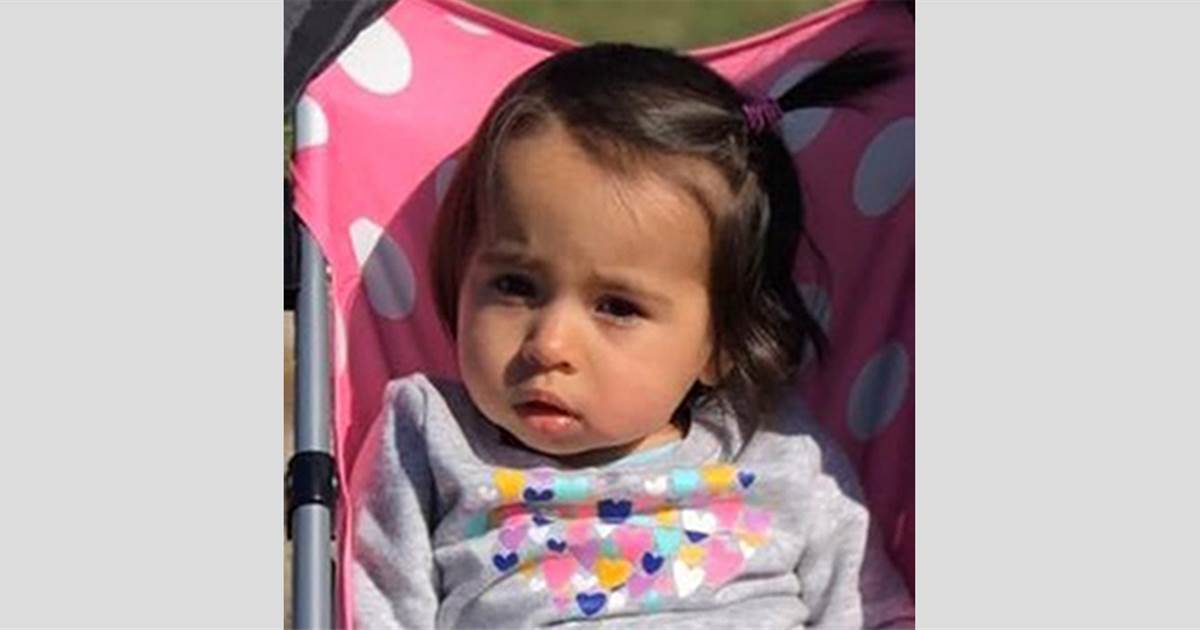 Police in Connecticut are searching for a 1-year-old girl who is missing from her home where a woman was found dead Monday. […]