Coco Austin faced major backlash on social media on Sept. 23 after she revealed five-year-old daughter Chanel got a French manicure.

While Coco may have had good intentions, the media realm wasn’t having it. The Ice Loves Coco star, who shares her little girl with her husband Ice-T, 63, had gotten Chanel all ready to have her class photos taken. “School Picture day!! For the special occasion, I let Chanel do mini tips to her nails.. I love doing her hair.. my little doll baby is what I call her…,” she captioned the post.

Fans were quick to chime in on their thoughts of the post. “Are those actual acrylics? Or??,” one fan wrote, while another added,” Why she got tips but still breastfeed is she a baby or a young woman?” While there was plenty of negativity in the comments, there were some positive remarks as well. “She’s beautiful. Her dad’s twin,” alongside a heart emoji one wrote. Another chimed in, “Just here to remind everyone it cost $0.00 to mind ya damn business if you don’t agree with someone else’s parenting lifestyle.”

This isn’t the first time the proud mother has received harsh criticism from fans regarding her unconventional parenting. She recently had to defend her reasoning for currently breastfeeding her daughter.

In an Aug. 10 interview with E!’s Daily Pop, the doting mom assured that she doesn’t pay attention to the naysayers and always does what’s best for her daughter. “I’m [not] going to stop because I feel like it’s a great bonding experience between her and I,” she said in the clip. “She’s my only child, it’s not like I have a big family of kids, and so I’m savoring every moment with this child.” The proud mother also admitted that she didn’t think she would end up breastfeeding for this long.

“I always thought I wasn’t going to go on and on with this breastfeeding thing,” she explained. “I thought I would stop more like around one. Then I loved it too much, and I’m like, ‘I feel like I’m wanted, like she wants me.’ I think a lot of mothers would understand.”

Her doting hubby also came to her defense because he’s fully supportive of her decision to continue breastfeeding. The Law & Order: Special Victims Unit actor took to Twitter with a message and photo on Wednesday, Aug. 4, writing, “News Flash! We feed Chanel FOOD.” He then added, “She just likes to suck moms boob every now and then… Me Too!!!” 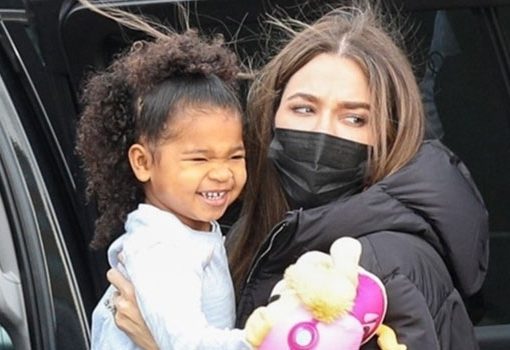 Gymnastics waits for no one! Khloé and daughter True were photographed for the first time since news of her split from Tristan. […] 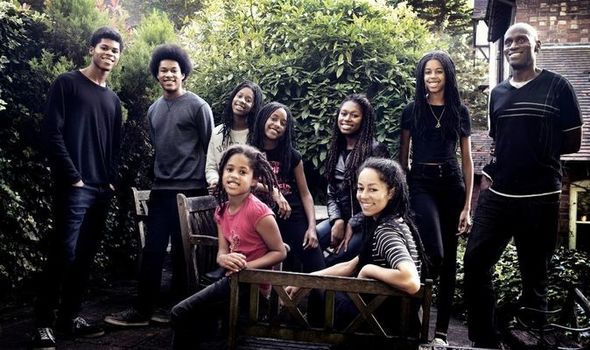 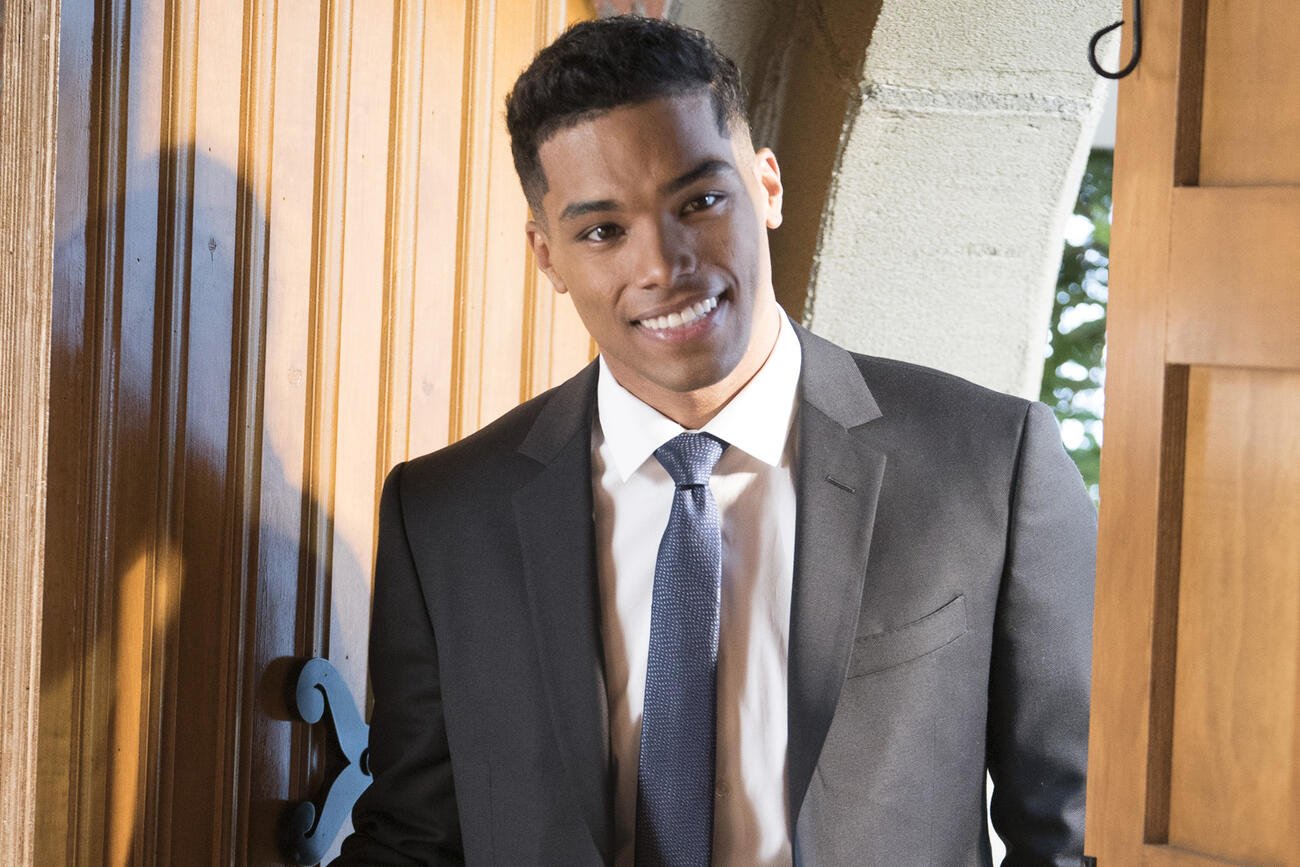 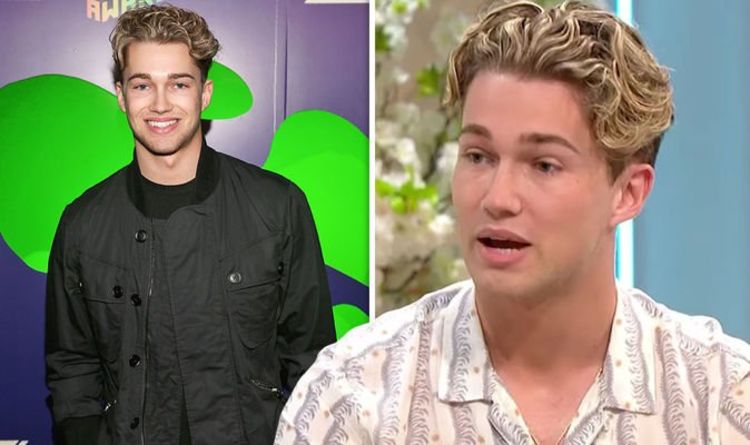 AJ Pritchard, 24, and his younger brother Curtis Pritchard, 23, have both been keeping busy with hectic work schedules indecent months. Having […]