Apple’s current slate of iPhones would be illegal to sell in the European Union under a new proposed rule requiring smartphones and electronics to come with standardized charging ports.

The EU edict, proposed Thursday, would require all devices sold in the bloc to have USB-C ports, which are already used for many Android and other smartphones.

The EU said the proposal was designed to cut down on electronic waste and prevent consumers from wasting money on chargers that do not work with all their devices.

The EU rule must be approved by the European Parliament in order to take effect. Smartphone makers would then have two years to adapt to the new rules, so they would not take effect until at least late 2023 at the earliest.

“European consumers were frustrated long enough about incompatible chargers piling up in their drawers,” said Margrethe Vestager, European Commission executive vice president. “We gave industry plenty of time to come up with their own solutions, now time is ripe for legislative action for a common charger.”

In a statement to The Post, Apple blasted the potential rule change.

“We remain concerned that strict regulation mandating just one type of connector stifles innovation rather than encouraging it, which in turn will harm consumers in Europe and around the world,” the company said.

Half the chargers sold with mobile phones in Europe in 2018 had a USB micro-B connector, while 29 percent featured a USB-C connector and 21 percent had a Lightning connector, according to an EU study reported by Reuters.

Beyond phones, the legislation proposed Thursday would also apply to chargers for tablets, cameras, headphones, portable speakers and handheld gaming devices. It would not affect wireless charging features.

“What happens in 5 years when someone wants to use a better connector?” Evans wrote on Twitter. “It is a truly terrible idea for implementing a new feature in a field that changes as fast as consumer electronics to need to go through a multi-year legislative process.”

Thursday’s charger proposal is not the only dust-up between the EU and Apple.

One ongoing EU antitrust probe is examining whether the fees Apple charges developers who use its app store violate the bloc’s competition rules. Another is considering if the company’s Apple Pay feature unfairly squashes competition.

Regulators could fine Apple up to 10 percent of its annual revenue if they find the company broke competition law. 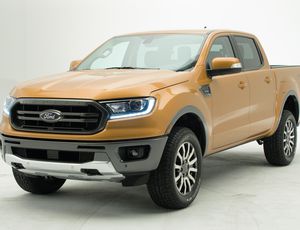 Ford announced last year that it was bringing the Ford Ranger back to the US, but now at the 2018 Detroit Auto […] 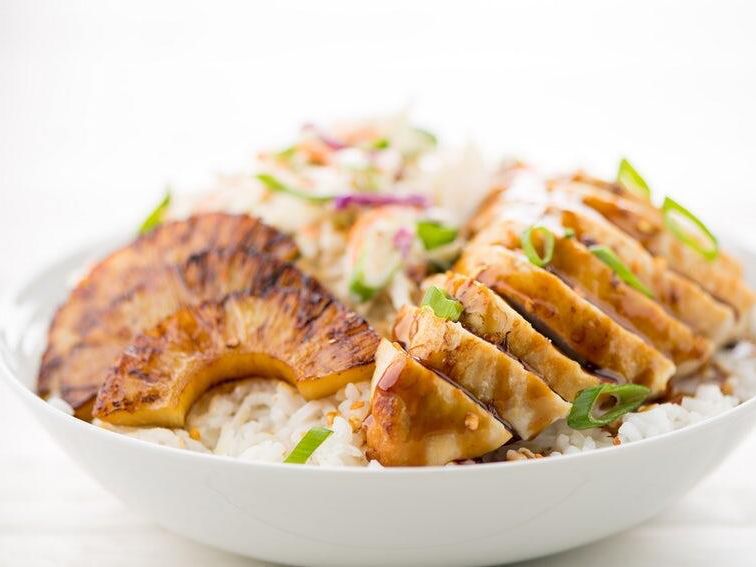 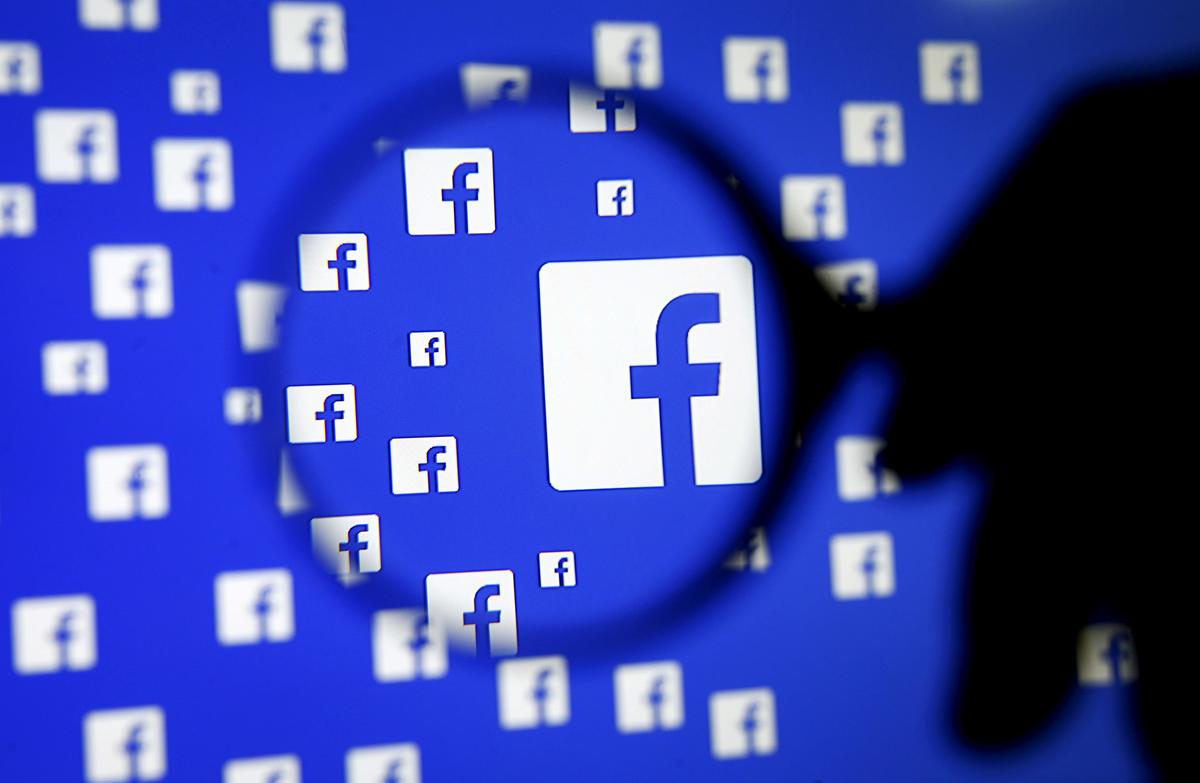 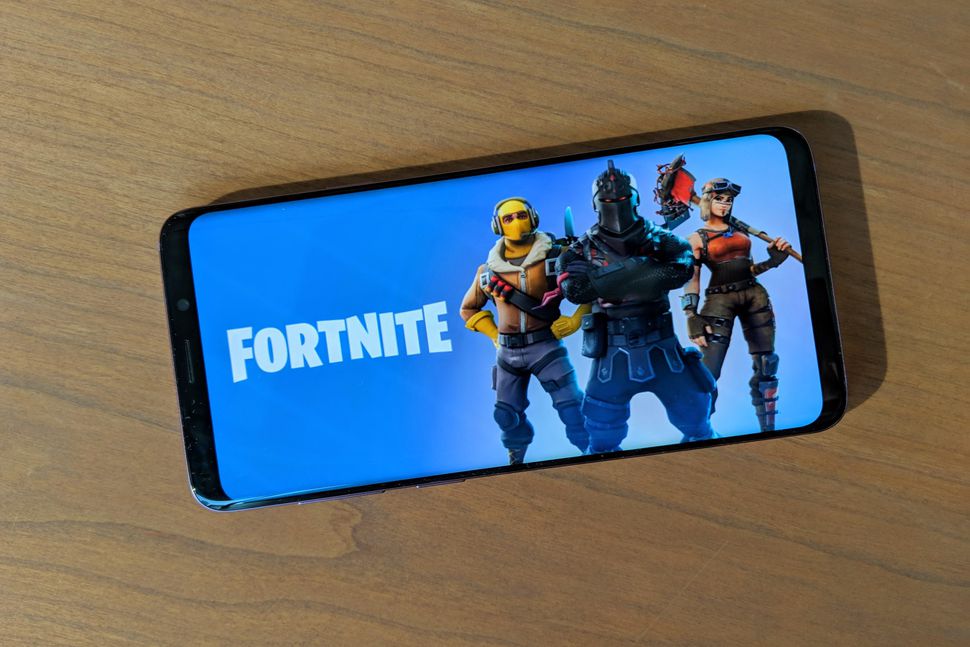 Fortnite for Android launched as a Samsung Galaxy exclusive in August. Patrick Holland/CNET It just got easier to start playing Fortnite on […]