‘If I was told I’m fighting King Kong I’d give it a go!’: Anthony Joshua insists he will never shy away from fighting the best as he faces off with Oleksandr Usyk ahead of title defence… and Tyson Fury £200m epic on the horizon


Anthony Joshua has insisted he will never shy away from fighting the best as he came to face to face with pound-for-pound star Oleksandr Usyk for the first time ahead of his world heavyweight title defence on Saturday night.

Joshua, who has been warned he is in for the ‘toughest night of his career,’ will put his WBA, WBO and IBF world straps on the line when he takes on the undefeated Usyk at the Tottenham Hotspur Stadium.

Britain’s world champion already boasts a remarkable resume, but Usyk is widely considered to be one of his hardest challenges to date, something that has not been lost on AJ. 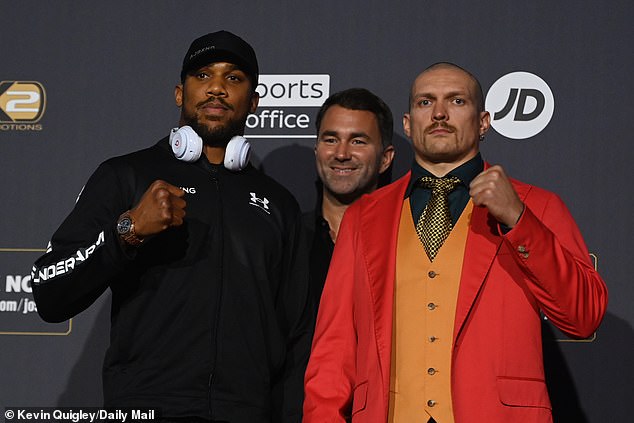 The noticeable absence of obscenities and bloody promises that are normally exclaimed at pre-fight press conferences – as seen in the week when Canelo Alvarez and Caleb Plant faced off – showed the mutual respect between these two heavyweight stars.

There were no expletives or barbs aimed at one another, with AJ and Usyk speaking calmly and assuredly throughout while exuding a steely readiness for battle. Joshua even paid his adversary a compliment.

‘You’ve got to want to train and want to out the work in and improve and you only get that with fighting the best,’ Joshua said.

‘But I would train and come back three months later and beat the guys up that was giving me problems.

‘This fight gives me the motivation to practice against a right-handed fighter so I’ve had fun in camp.

‘It’s been demanding and challenging but we make it fun; when you can see improvements you want to do more.

‘I don’t fight good fighters to make me look good, it’s just simple. If you tell me to fight King Kong I’d give it a good go.’

Joshua, who is hoping to fight Tyson Fury in a £200m undisputed showdown next, added: ‘You’ve got to want to improve, I’m like a dog or a baby, if I get praised I want to keep going and do more.

‘I’m still in camp and on Monday and Tuesday I will be back in the gym.

‘I do a lot in the gym, hitting the heavy bag and on Saturday you’re going to see me hit a live body bag.

‘I’m not an easy fight for anyone. God has blessed me.’ 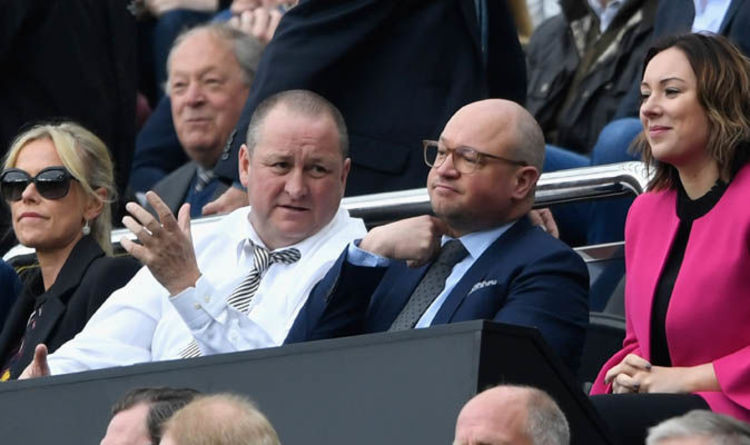 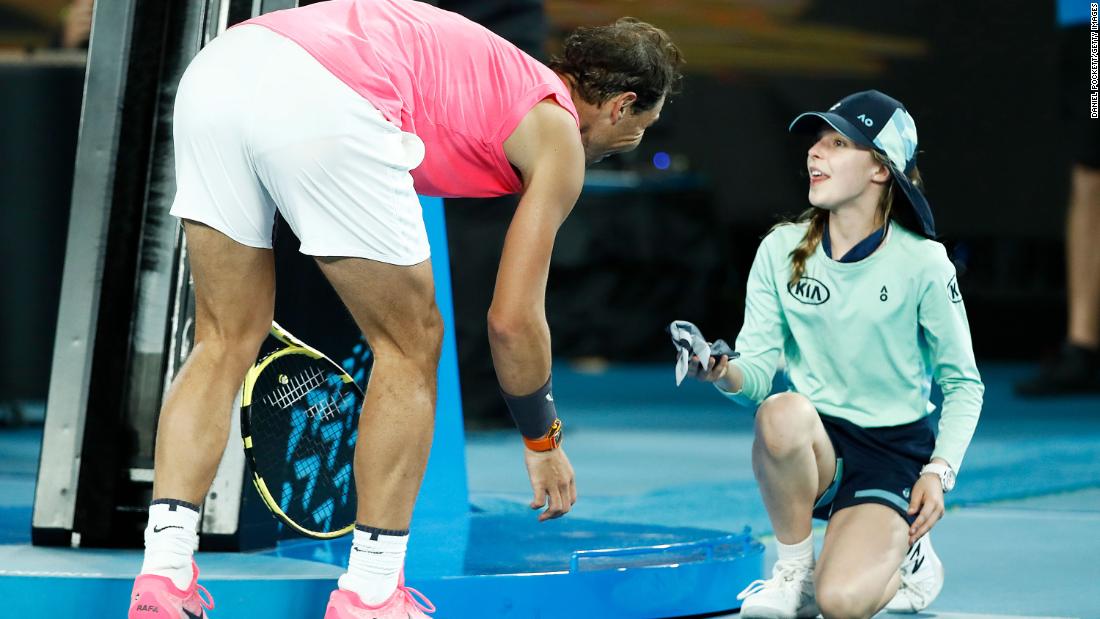 The world No. 1 was en route to a straight-sets win against Argentina’s Federico Delbonis, leading 4-1 in the third set of […] 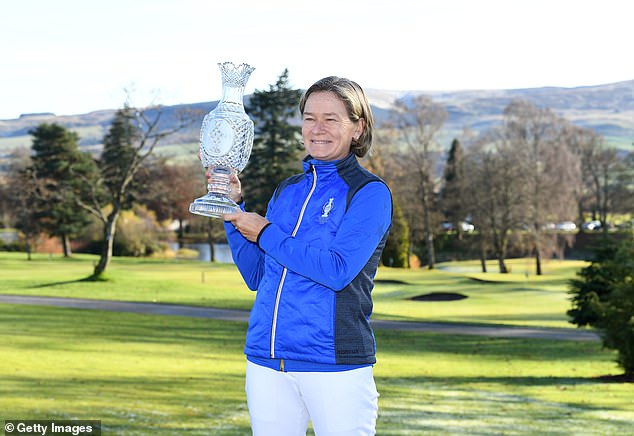