Angelina Jolie and Brad Pitt have come to an agreement regarding the French winery that they share. But the exes’ custody battle, on the other hand, is far from over.

It’s settled: Angelina Jolie, 46, gets to sell her share in Château Miraval, the French winery that she owns with ex-husband Brad Pitt, 57. The former couple had been battling over the $164 million vineyard, which they are equal shareholders in, while also embroiled in a child custody battle. But in new court docs obtained by TMZ on September 23, a judge signed off on Brad and Angelina’s agreement to allow the Maleficent actress to sell her share of the Southern France estate to a third party.

However, TMZ did note that due to legal proceedings involving Angelina’s company, Nouvel, in Europe, selling the vineyard may be “challenging” for the mom of six. The legal decision was also “a standard ruling” that “was never opposed” by Brad, according to TMZ‘s sources.

The drama over Château Miraval started when Brad filed a lawsuit in Luxembourg on September 21 that accused Angelina of trying to cut him out of a potential sale. The suit alleged that Nouvel was not acting in the “best interest”of Quimicum, the company that owns Château Miraval. A source close to the litigation called Angelina’s actions “consistently vindictive” and “another example of this person trying to circumvent the rules,” while a different source told HollywoodLife that Brad “did all the work building Miraval” and slammed his ex-wife’s actions as a violation of agreements. Reps for Brad and Angie didn’t respond to HL’s requests for comment.

Of course, the real issues between Brad and Angelina right now stem from their ongoing custody battle. The A-listers  currently share joint custody of their children Maddox, 20, Zahara, 16, Pax, 17, Shiloh, 15, Vivienne, 13, and Knox, 13, but Angie has been fighting hard to get full custody of the kids. Maddox, the couple’s eldest child, is technically an adult and thus is no longer subjected to the custody battle.

Angelina filed for divorce from Brad in 2016 after over a decade together, citing irreconcilable differences. In a recent interview with The Guardian, Angelina — who rarely speaks about her drama with her ex-husband — confessed that the decision to end her marriage wasn’t easy. “I’m not the kind of person who makes decisions like the decisions I had to make lightly. It took a lot for me to be in a position where I felt I had to separate from the father of my children,” she said. 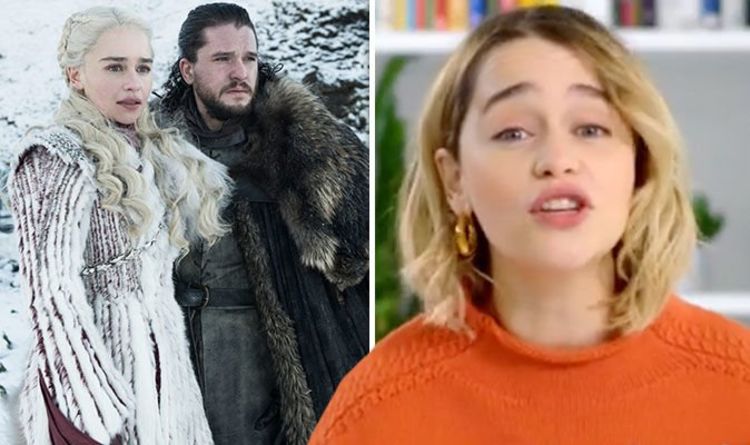 The 32-year-old actress, who plays Daenerys Targaryen in the HBO fantasy series, revealed fans could win the chance to attend the premiere […] 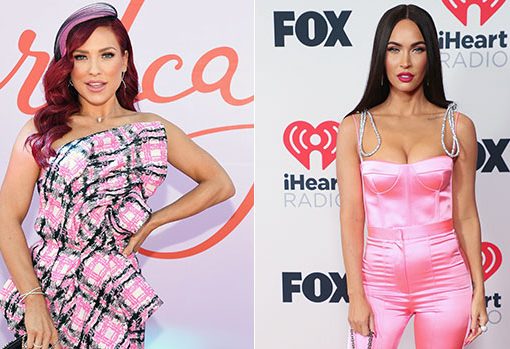 If a picture is worth a thousand words, then Sharna Burgess’s reaction to Megan Fox’s comment about the ‘DWTS’ star and Brian […] 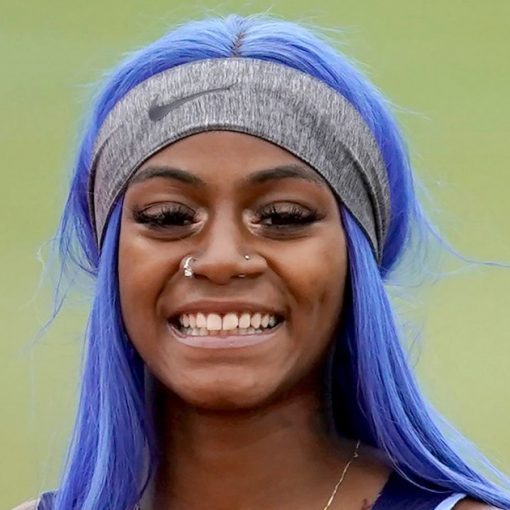 Sha’Carri Richardson’s career is just getting started, but the track and phenom is already one of the most talked about athletes in […] 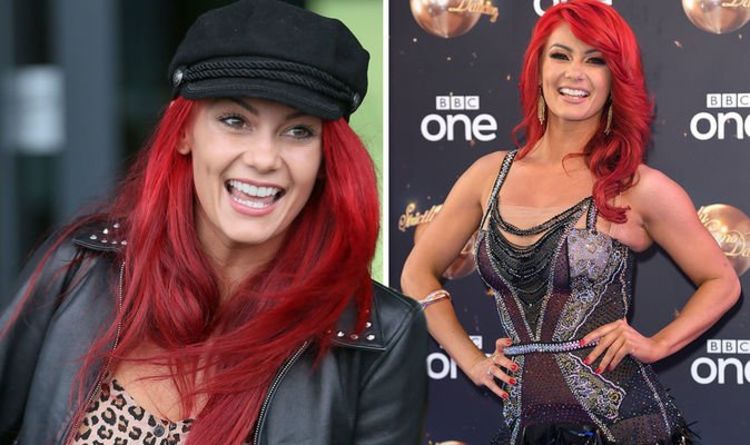 Dianne Buswell, 30, hinted at her future celebrity dance partner ahead of the Strictly Come Dancing 2019 launch show. The professional dancer, who […]