WASHINGTON, Sept 22 (Reuters) – U.S. home sales fell slightly more than expected in August as supply remained tight, but there are signs that the sharp acceleration in house prices and the COVID-19 pandemic-fueled demand have probably run their course.

Still, the housing market remains hot. The report from the National Association of Realtors on Wednesday showed the smallest share of first-time homebuyers in more than 2-1/2 years and houses continuing to be snapped up after only 17 days on the market.

“There is a suggestion here in the moderation of price gains and sales, and a declining share of first-time buyers, that a considerable portion of the stock adjustment of demand for homes to low rates and pandemic-driven population moves has taken place,” said Conrad DeQuadros, senior economic advisor at Brean Capital in New York.

Existing home sales dropped 2.0% to a seasonally adjusted annual rate of 5.88 million units last month. Sales fell in all four regions, with the densely populated South seeing a 3.0% decline. Economists polled by Reuters had forecast sales would fall to a rate of 5.89 million units in August.

Single-family sales fell 1.9%, while condo/co-op sales dropped 2.8%. Home resales, which account for the bulk of U.S. home sales, fell 1.5% on a year-on-year basis.

The annual comparison was distorted by the pandemic-driven surge in sales in August 2020. Sales are up 16% so far this year compared to the same period in 2020.

The housing market boomed early in the coronavirus pandemic amid an exodus from cities as people worked from home and took classes online, which fueled demand for bigger homes in the suburbs and other low-density areas.

The surge, which was skewed towards the single-family housing market segment, far outpaced supply. Expensive building materials as well as land and labor shortages have made it harder for builders to boost production.

Though the pandemic tailwind is fading, demand for housing remains strong thanks to near record low mortgage rates and rising wages from a tightening labor market.

Mortgage rates could rise, with the Federal Reserve expected at the end of a two-day policy meeting later on Wednesday to clear the way to trimming its monthly bond purchases later this year. The U.S. central is expected to keep its benchmark overnight interest rate near zero for a while.

U.S. stock indexes rebounded from recent losses as concerns over a default by China’s Evergrande eased. The dollar was steady against a basket of currencies. U.S. Treasury prices rose.

The median existing house price increased 14.9% from a year ago to $356,700 in August. The pace of increase is, however, slowing and bidding wars are subsiding. House prices soared by at least 23% in May.

Sales remained concentrated in the upper price end of the market. Sales of homes below the $250,000 price range continue to experience double-digit declines.

Residential investment contracted in the second quarter after three straight quarters of double-digit growth. August’s sales decline implies less brokers’ commissions. This together with the drop in housing starts suggests a further decrease in residential investment this quarter.

There were 1.29 million previously owned homes on the market last month, down 13.4% from a year ago. At August’s sales pace, it would take 2.6 months to exhaust the current inventory, down from 3.0 months a year ago. A six-to-seven-month supply is viewed as a healthy balance between supply and demand.

Economists do not believe another housing bubble is developing as the acceleration is being mostly driven by a mismatch between supply and demand, rather than poor lending practices, which triggered the 2008 global financial crisis.

In August, properties typically remained on the market for 17 days, unchanged from July, but down from 22 days a year ago. Eighty-seven percent of the homes sold last month were on the market for less than a month. 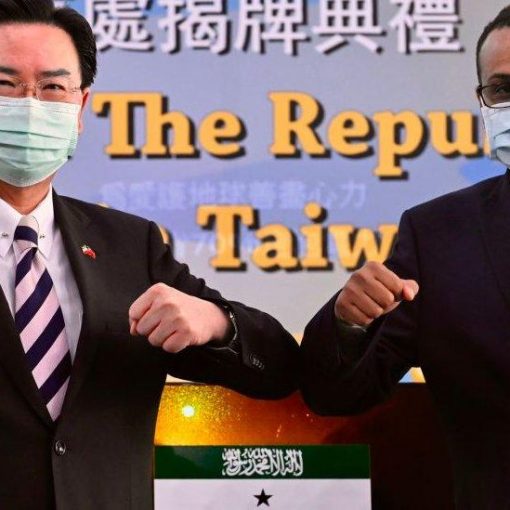 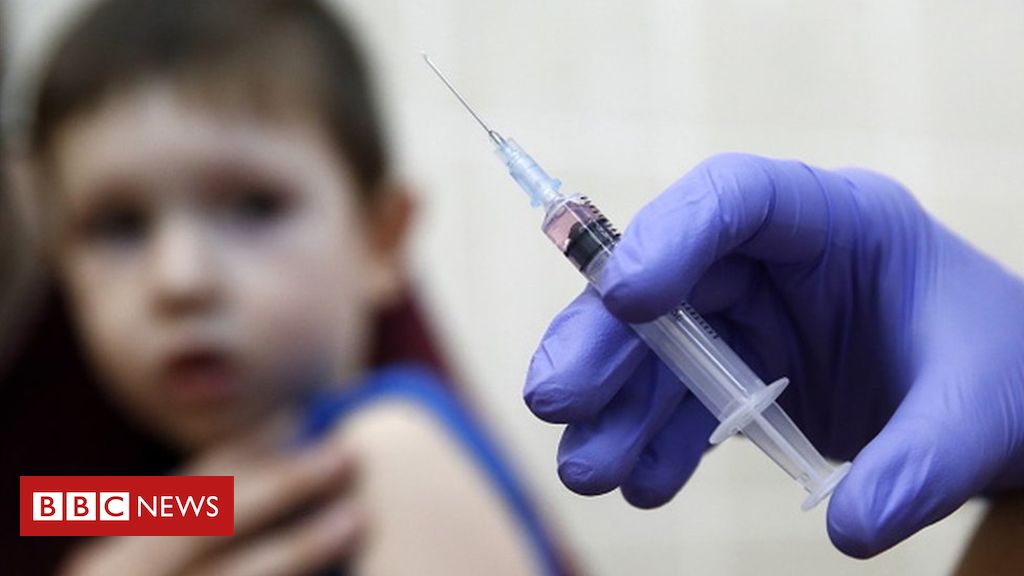 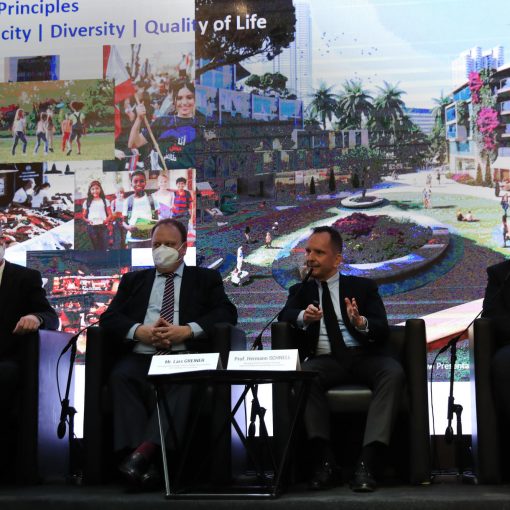 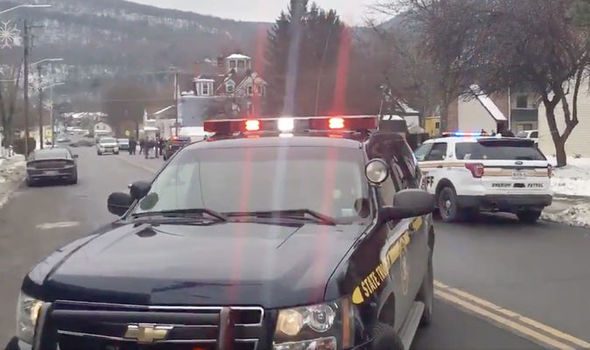 A fourth person was also shot, according to the local police chief, but few other details are known. According to reports the […]