France last week recalled its ambassador from the United States after Australia ditched a $40-billion defense contract with Paris for the purchase of submarines and opted for U.S. submarines instead. 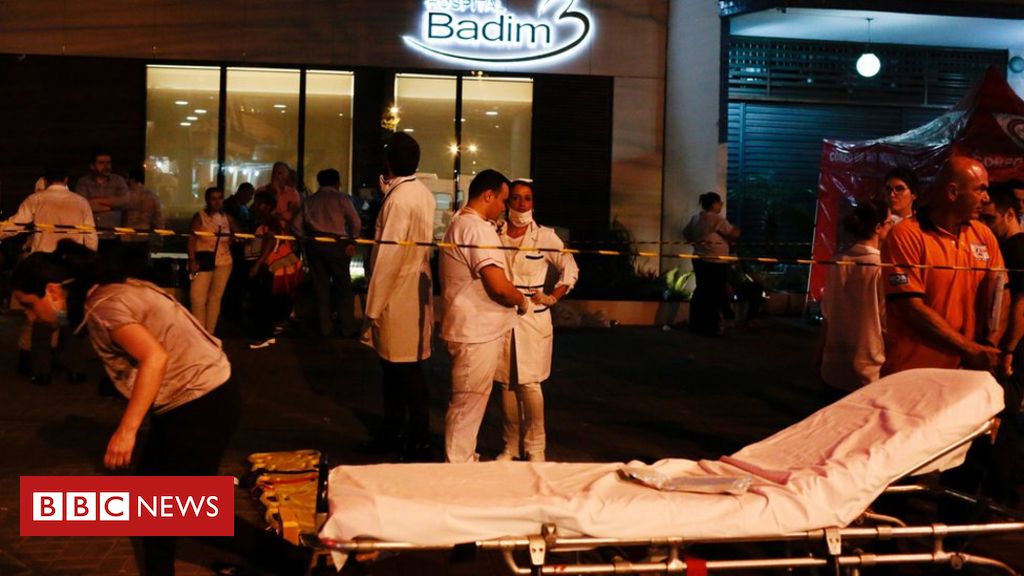 Image copyright Reuters A fire in a Brazilian hospital has killed at least nine people, according to local media. Patients from the […] 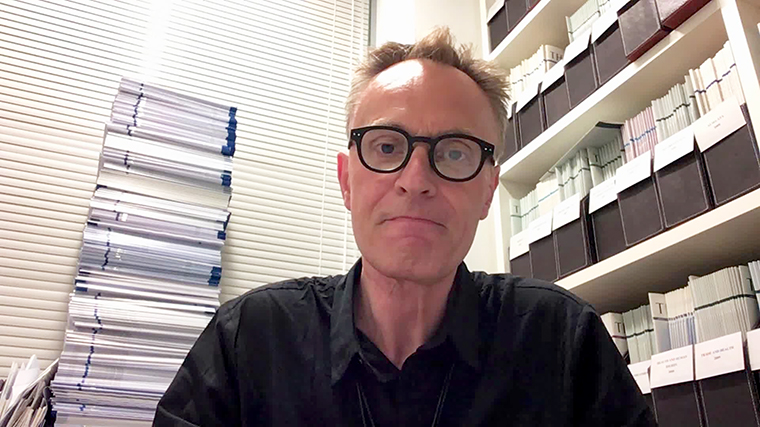 In this image courtesy of the Henry Ford Health System, volunteers are given the Moderna mRNA-1273 Coronavirus Efficacy (COVE), on August 5, […] 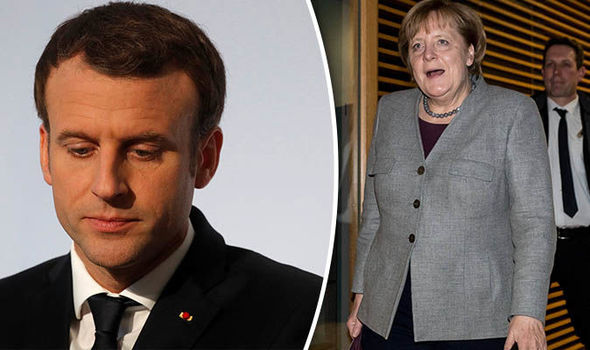 Reform of the eurozone has been thrown into doubt due to a number of political and technical difficulties, despite French President Emmanuel […] 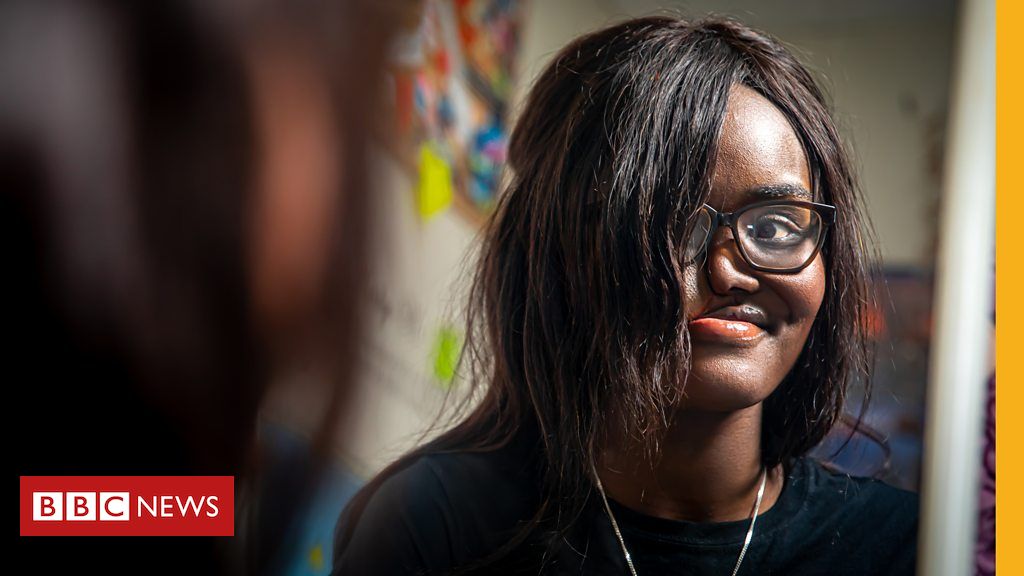 Crystal Marshall, 21, was diagnosed with a rare form of bone cancer in her face when she was 18-years-old. At the time […]