A new eye-tracking study of Tesla drivers found that they looked at the road less often when their vehicles were using the company’s Autopilot driver assist.

Researchers at the Massachusetts Institute of Technology (MIT) tracked where 290 Model X and Model S drivers looked while using Autopilot, and compared the measurements against the same people driving without Autopilot.

Autopilot allows the cars to brake, accelerate, and steer automatically. Tesla cars on Autopilot are not fully autonomous and the company says on its website that the mode needs active driver supervision.

People looked at the road less frequently when driving with Autopilot, the researchers found, although there was little difference in the duration of their glances at the road, compared to when they drove without Autopilot.

The data suggested that people paid less attention to the road when Autopilot was engaged, the researchers said. But it didn’t necessarily mean that the drivers were distracted, “because driver behavior cannot be assessed in isolation of the driving situation,” they said.

“It is unknown what is a sufficient level of attention with automation to meet or exceed the safety threshold of a conventional vehicle,” the researchers said.

Tesla didn’t immediately respond to Insider’s request for comment on the study’s findings.

MIT’s study looked at trips with Autopilot-enabled vehicles that drove at least partly on a highway. It measured drivers’ glances for 20 seconds while Autopilot was active, and for 10 seconds after it was disengaged. The drivers were mainly in the greater Boston area.

The researchers found that when people drove on Autopilot, 22% of their glances at the center stack in the vehicle, the in-car multimedia touch-screen, or a smartphone in their lap lasted longer than two seconds. When Autopilot was turned off, this dropped to 4%.

“We found that driver behavior changes immediately after engaging Autopilot and it is maintained throughout the drive with Autopilot until drivers approached Autopilot disengagement,” the researchers wrote in the report, which was published in the October volume of Accident Analysis & Prevention and first reported on by Electrek.

MIT’s study comes as scrutiny intensifies of Tesla’s Autopilot, following a series of crashes while the feature was engaged. In August, the National Highway Traffic Safety Administration opened an investigation into incidents where Teslas on Autopilot collided with stopped emergency vehicles at first-responder scenes.

Last month, two senators called on the Federal Trade Commission to investigate Tesla’s “potentially deceptive and unfair” claims about both Autopilot and Tesla’s Full Self-Driving software, which is an enhanced version of Autopilot. 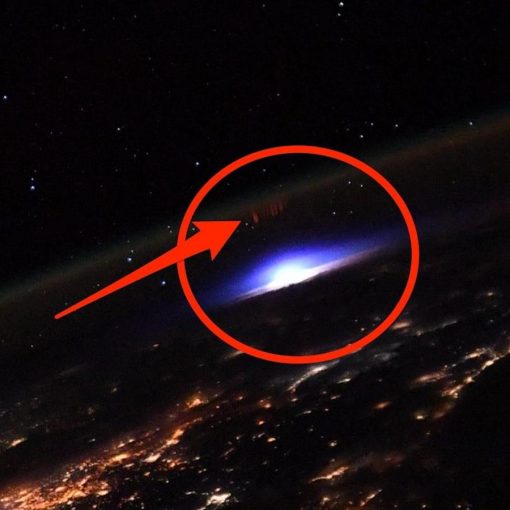 A sprite captured from the ISS. ESA/NASA-T. Pesquet Thomas Pesquet, an astronaut on the ISS, photographed a flash of red light in […] 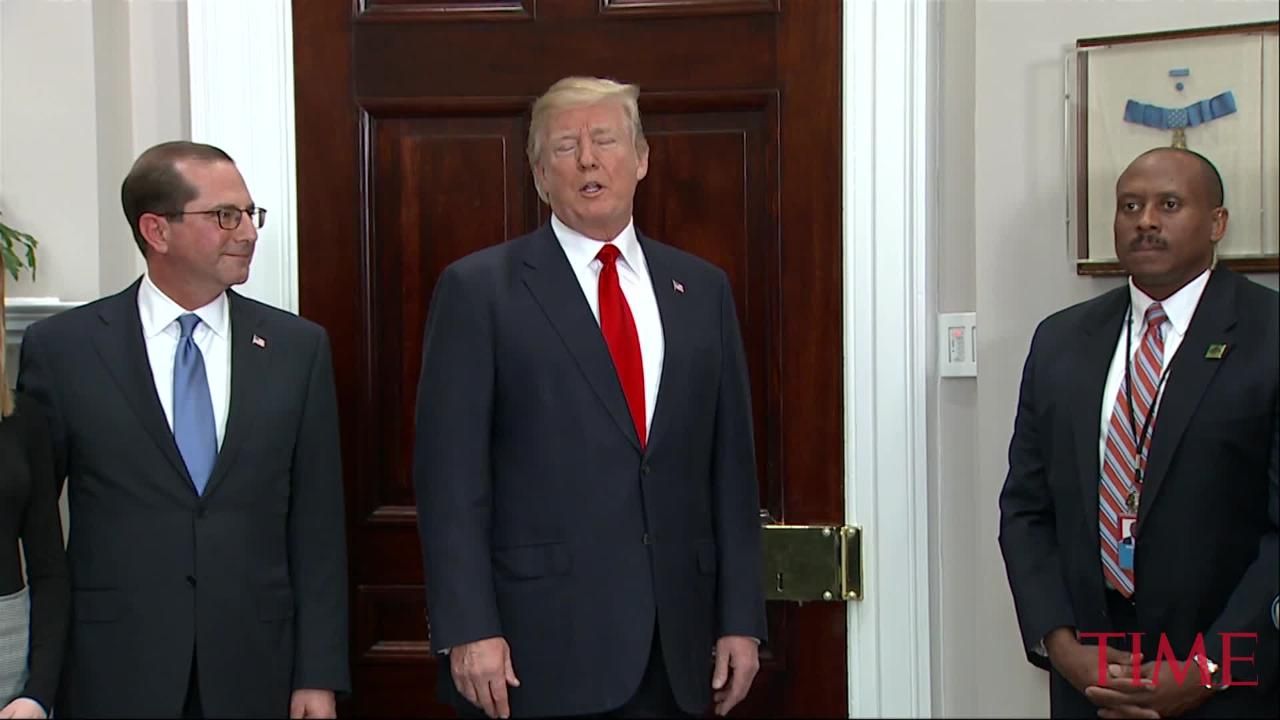 Republican Arizona Rep. Paul Gosar said he has asked Capitol Police to arrest and deport any undocumented immigrants present at the State […] Shi Zhengli, one of the world’s leading bat coronavirus researchers, trains staff at the Wuhan Institute of Virology on how to safely work […] 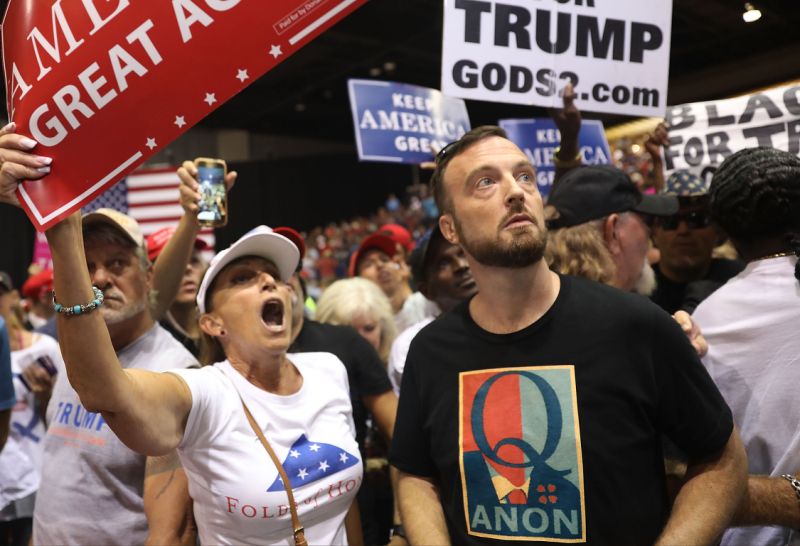