Author Brad Ricca’s “True Raiders” tells the true but little-known story about the hunt for the Ark of the Covenant in 1909, the Biblical artifact that Indiana Jones set off after on screen

For fans of “Raiders of the Lost Ark,” there’s something just as exciting as seeing Indiana Jones swashbuckling his way through the jungles in search of treasure. That thing is hearing Dr. Henry Jones describe the history behind the Ark of the Covenant, and what makes it such a sought-after archeological find.

That history is what makes Brad Ricca’s “True Raiders” such a fun read, even if it lacks the cinematic payoff of a Stephen Spielberg’s film.

“True Raiders” recounts the little-known story of a 1909 expedition to find the Ark of the Covenant that according to Old Testament stories held pieces of the Ten Commandments.

Monty Parker, a British nobleman, leads a secret mission to find the Ark after a Finnish poet and surveyor claims to have discovered a secret code in the Bible that reveals its location. The mission winds through tunnels beneath the Holy Land and features a motley cast of characters that includes an American socialite, a renowned cricket player and a Franciscan priest.

It’s not a spoiler to say that the expedition was ultimately unsuccessful since otherwise we’d be reading about a museum exhibition of its discovery. But Ricca manages to keep readers hooked with this true story that reads like a novel. It leaves readers wondering just how close the explorers get to finding this long-lost piece of history and just how far they’re willing to go to search for it. 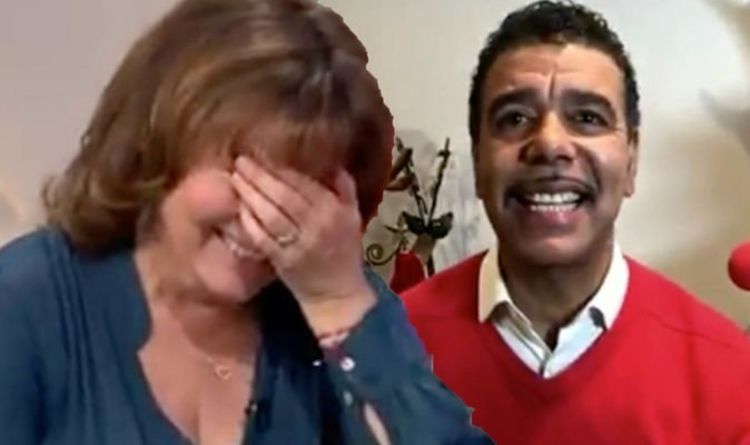 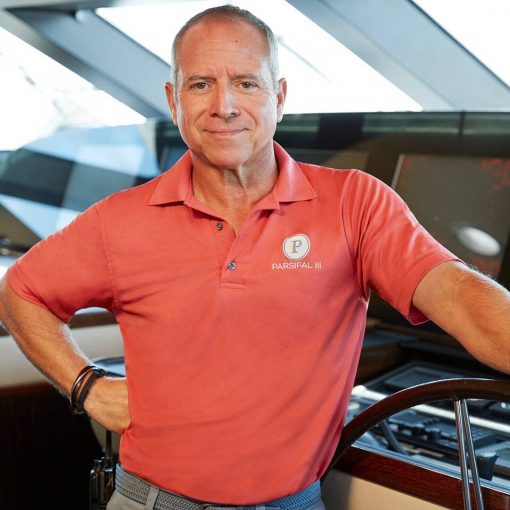 Sharon Stone, 62, admits she has tried online dating but found it ‘dismal’ because it was impossible to feel the chemistry: ‘I […] 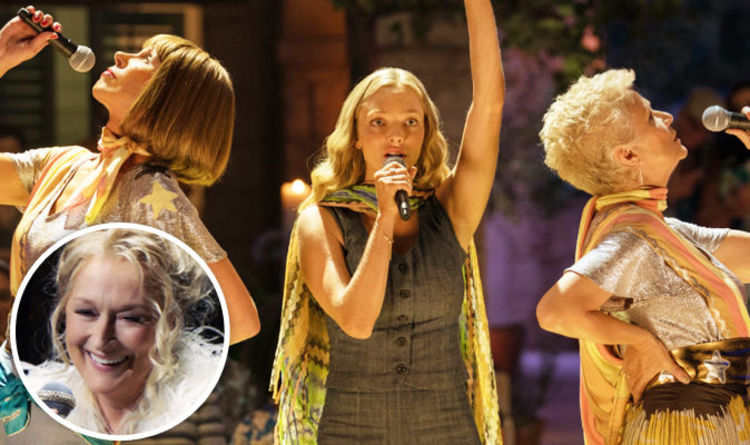 Mamma Mia: Here We Go Again has generated positive reviews from critics and is expected to energise the box office after a […]