PS Plus subscribers are counting down to the free games reveal for October 2021.

PlayStation Plus users can download a selection of PS5 and PS4 games for free each month.

The current batch of free PS Plus games include the excellent Hitman 2 on PS4, as well as Predator Hunting Grounds.

That’s on top of Overcooked All You Can Eat for PS5, which includes both games and all downloadable content.

Unfortunately, however, the next wave of PS Plus games won’t be available until October 5.

This means the October 2021 free games won’t be revealed until 4.30pm UK time on September 29.

If you want to subscribe to PlayStation Plus ahead of the October 2021 free games reveal, then it’s worth heading over to ShopTo.

The online retailer is selling a 12-month PS Plus subscription for £41.85 at ShopTo.

Subscribers will be hoping for another strong month of free PS Plus games.

This month’s best game is Hitman 2, which sees Agent 47 travel across the world to eliminate targets.

This includes levels in Miami during a race weekend, as well as the slums of Mumbai.

“Travel the globe and track your targets across exotic sandbox locations in Hitman 2. From sun-drenched streets to dark and dangerous rainforests, nowhere is safe from the world’s most creative assassin, Agent 47.

“Prepare to experience the ultimate spy thriller story your mission is to eliminate the elusive Shadow Client and unravel his militia, but when 47 learns his target’s true identity and the truth about his past, it changes everything.

If Hitman 2 is the best game to be released in September, Overcooked All You Can Eat isn’t far behind.

The PS5 version contains the original Overcooked and its sequel, as well as every stage released as downloadable content.

It even features DualSense support, including haptic feedback for when dishes are running late, or something is burning. 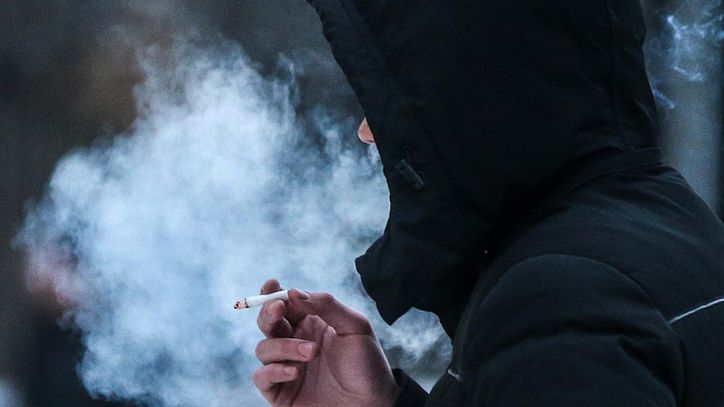 The new horror game is based on a smoking statistic.  Valery Sharifulin/Getty Images The Food and Drug Administration is changing how it’s […] 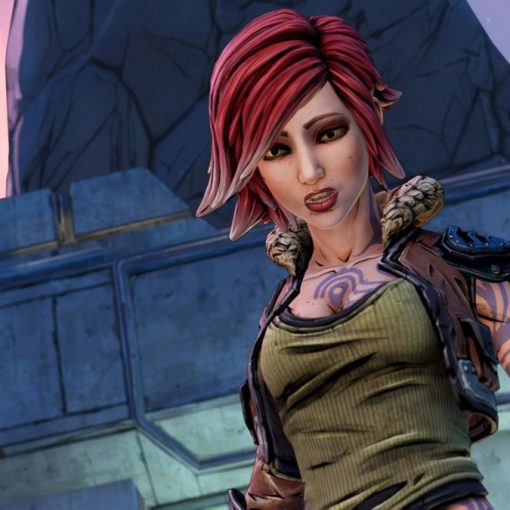 The Director’s Cut DLC for Borderlands 3 adds a variety of bits and bobs, including a raid boss, a short series of […] 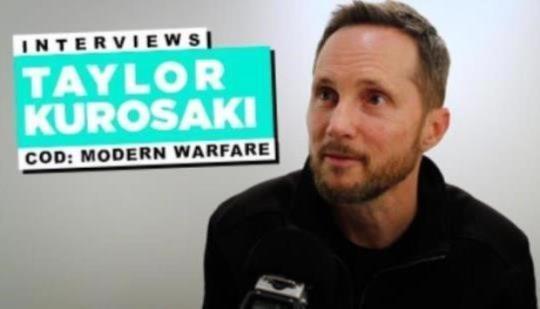 Gamereactor writes – Why exactly are Infinity Ward making a reboot of the Modern Warfare franchise rather than a straight-up sequel? We […] 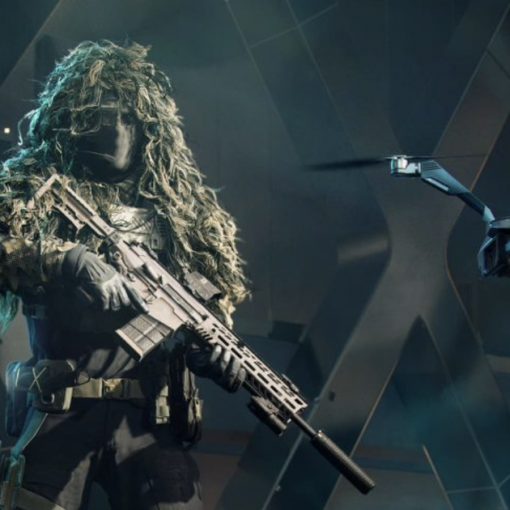 The source code for Frostbite, the engine that powers the game Battlefield 2042, was reportedly among the hacked files. EA Hackers tapped […]