Pokémon Unite is making its big debut on mobile devices tomorrow. A new blog post highlights some changes coming to the game alongside the release on these additional platforms in preparation for the occasion. Producer Masaaki Hoshino breaks down some of the new features coming to Pokémon Unite with its latest update.

First and foremost is the launch on iOS and Android devices. With the expansion to other platforms comes “full cross-platform play and account linking across mobile devices and Nintendo Switch.” This means if you’re looking to play on your phone or tablet, your Switch progress will carry over through your account. Also, Pokémon Unite players on any device will be matched up with or against any players regardless of platform. It’s a very convenient set of features and smart to have day one with the mobile release.

Other additions noted by Hoshino include

Spectator Mode was previously tested and removed in August, but the team looks to be bringing it back in some form. And, of course, a new battle pass with all kinds of new cosmetics to customize your Pokémon is always a welcomed sight!

While there are no new characters in this update, Hoshino promises we’ll see some down the road along with a new game mode:

“We’ll continue to add more playable Pokémon and make balance adjustments to both Pokémon and the maps. Trainers can anticipate new battle passes, themed events, and other compelling content to make Pokémon UNITE even more fun and rewarding. Additionally, we’re developing a new mode of play designed to level the playing field for all Trainers, regardless of their held items’ grades.”

Are you looking to try out Pokémon Unite on your iOS or Android device, or are you sticking to the Switch version? Luckily, you’ll have the option to move around any platform you’d like at no cost. Let us know in the comments what you think about the big update coming to Unite tomorrow! 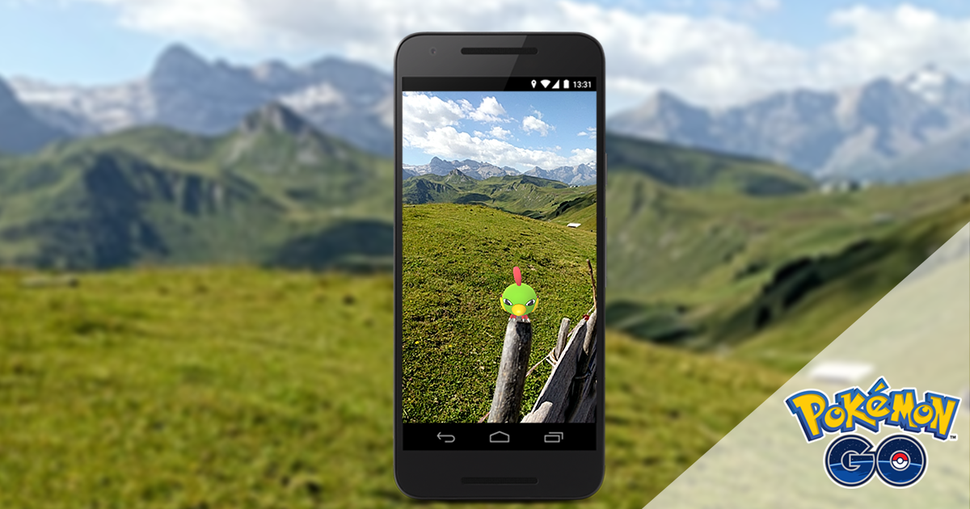 Niantic is hosting a promotion to get people exploring the outdoors. Niantic This summer saw a big uptick in Pokemon Go activity […]

If you are in the market for a new Android-powered smartphone, you might want to spend some time checking out a number […] 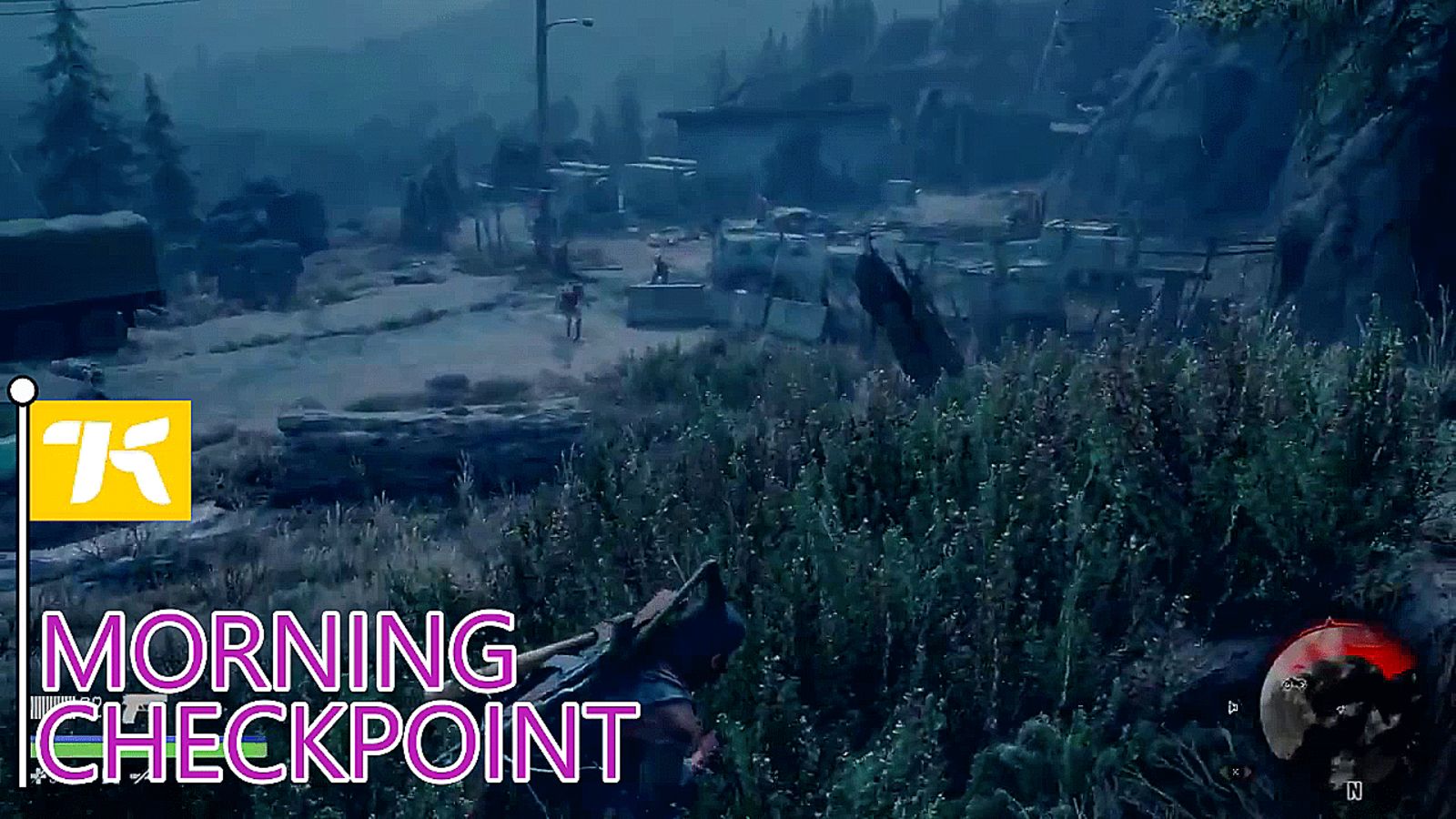 Hello! Today we learn how to spell Jason Statham’s name, watch a man lose five years of progress, torture our cats with […] 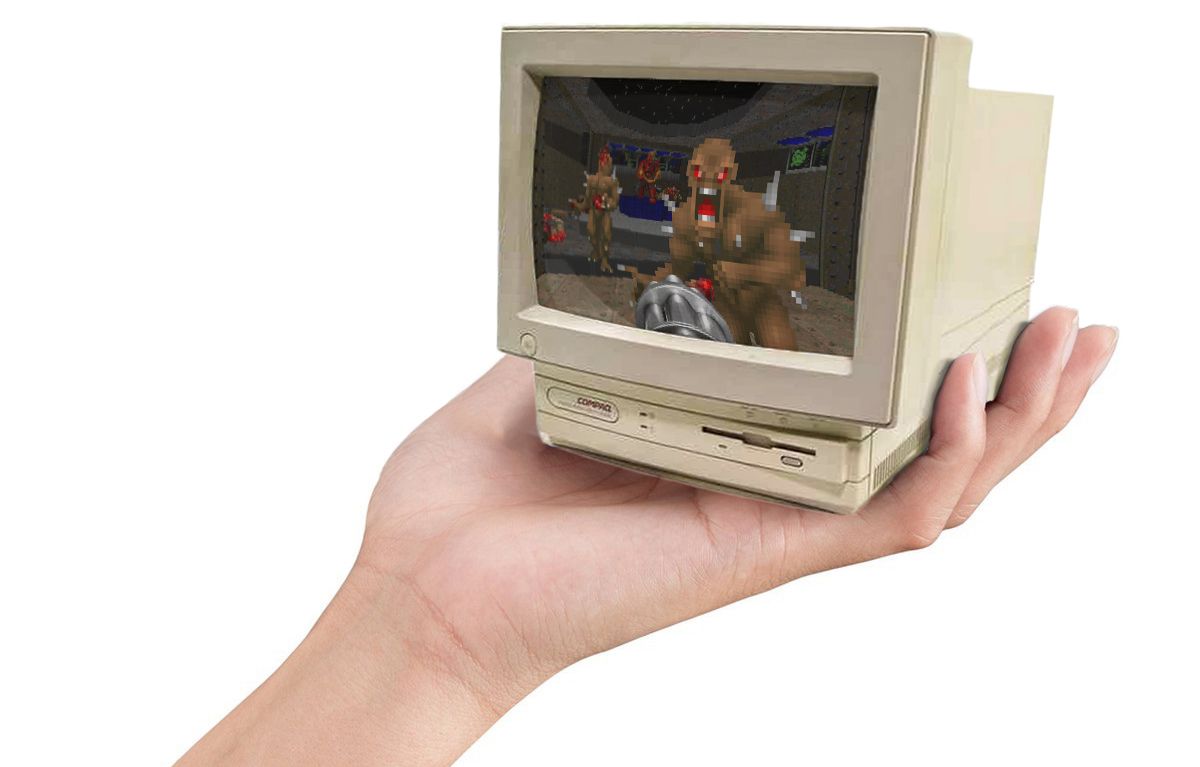 Americans ages 50+ are increasingly interested in and playing games, with a marked increase in the older gamer population. A study by […]