Golf balls, batteries and bottles were among the items thrown at police during the protests held in defiance of stay-at home orders after a two-week closure of building sites to rein in infections, which rose again in the state of Victoria.

Police are bracing for more demonstrations in the next few days, said deputy commissioner Ross Guenther, adding that the motives of some participants had seemed unclear.

“There weren’t as many tradies involved…there are other small breakaway groups that see benefit in hijacking these things,” Guenther told reporters.

“We’ve got plenty of resources. We will vary our tactics tomorrow, if that is what we need to do, but of course, my message is, ‘Don’t come into the city.'”

“There were some people there who you would say were from the building industry,” state premier Daniel Andrews told reporters.

“There were others who were not … they are not there to protest, they are there for a fight, pretend to be protesting.”

The protests came after decisions by authorities to make vaccines mandatory for construction workers and shut construction sites from Tuesday, citing non-compliance with health rules.

Groups of protesters roamed the streets and about 300 gathered at a city landmark, but most avoided clashes with busloads of police after protests on Tuesday in which more than 2,000 demonstrators damaged property and injured three police. read more

Media complained after police asked the aviation authority to declare a no-fly zone above Melbourne, the capital of Victoria, in what Guenther called an effort to ensure that footage gave away no details of police tactics to protesters.

Later, the decision was modified to let TV helicopters film on condition of an hour’s delay in broadcast, he added.

Some protesters have refused to speak to reporters on the scene, chanting “Fake news” when approached, media said. Others held banners with the slogan, “End lockdown now!”

Australia’s largest cities of Sydney and Melbourne, as well as the capital, Canberra, have been in lockdown for weeks to restrain a Delta outbreak.

The lockdown is the sixth for Victoria’s capital of Melbourne, the most of any Australian city since the pandemic began.

Authorities aim to resume daily activities in Sydney and Melbourne in a staggered fashion, easing some curbs when the share of fully vaccinated adults in the population reaches 70%, which is expected next month.

Some 54% of people aged 16 and above are fully vaccinated in the most populous state of New South Wales and 45% in the southeastern state of Victoria.

Victoria recorded 628 new infections on Wednesday, the year’s biggest one-day rise, exceeding the previous high of 603 a day before. New South Wales, whose capital is Sydney, had a total of 1,035 new infections, up from 1,022 on Tuesday.

Australia’s tally of infections stands at about 90,300, including 1,186 deaths, with eight new deaths reported. 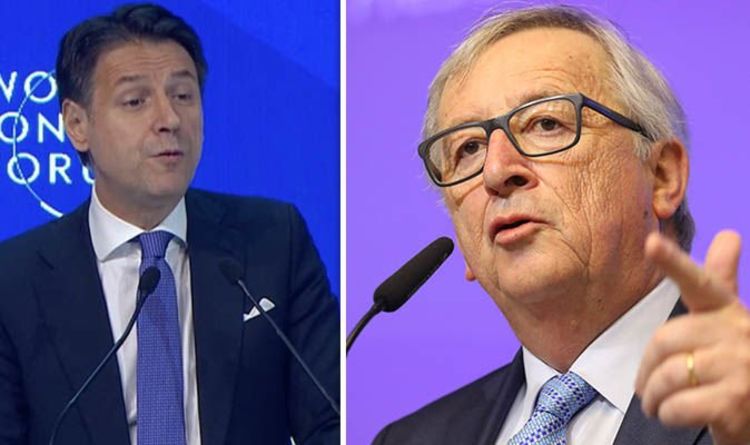 The leader of Rome’s populist Government launched a scathing attack against Brussels from the stage of Davos 2019. In his special address […] 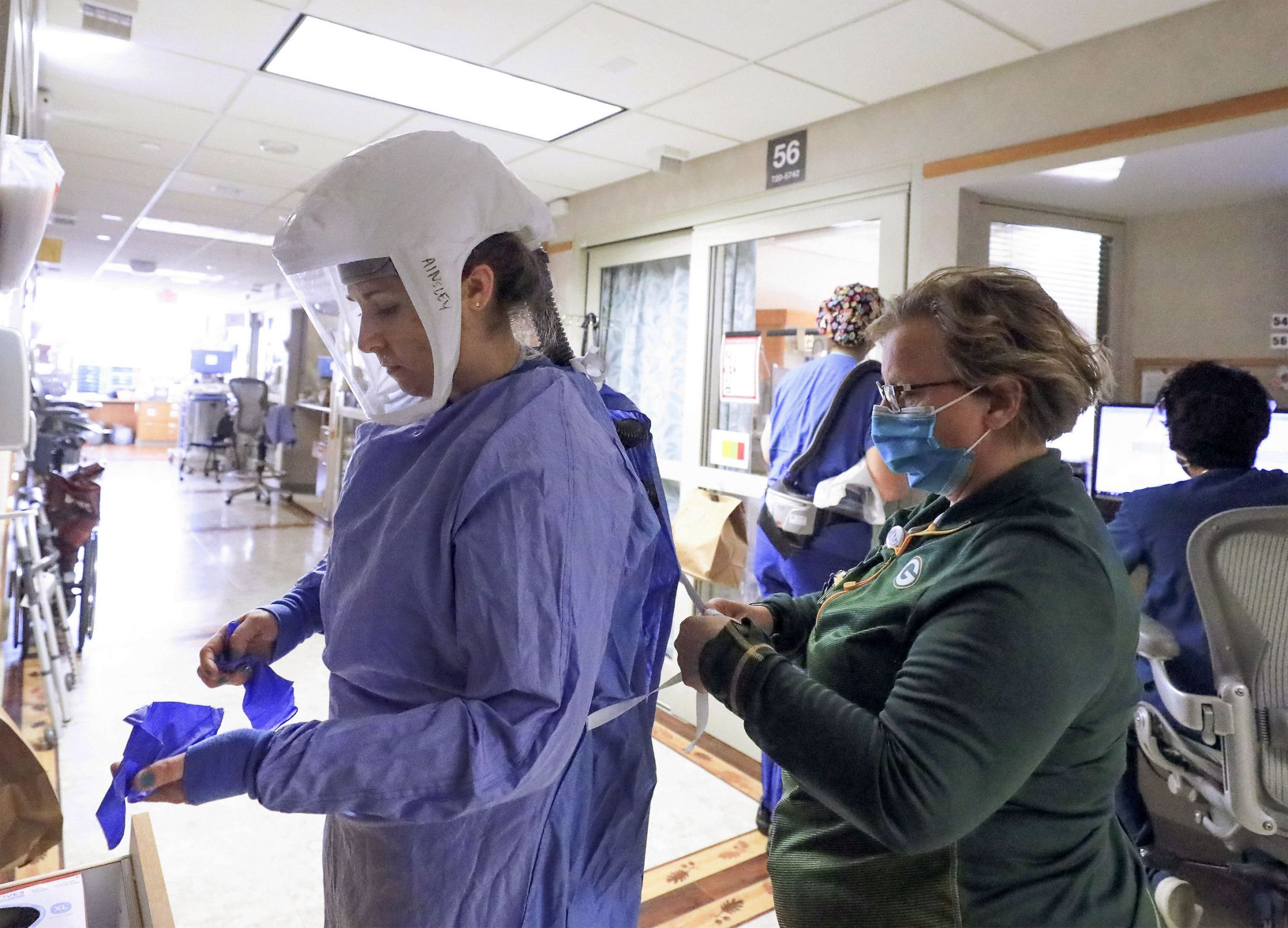 TOKYO (Reuters) – Japan’s factory activity contracted at the slowest pace in six months in August, reducing some of the heat on […] 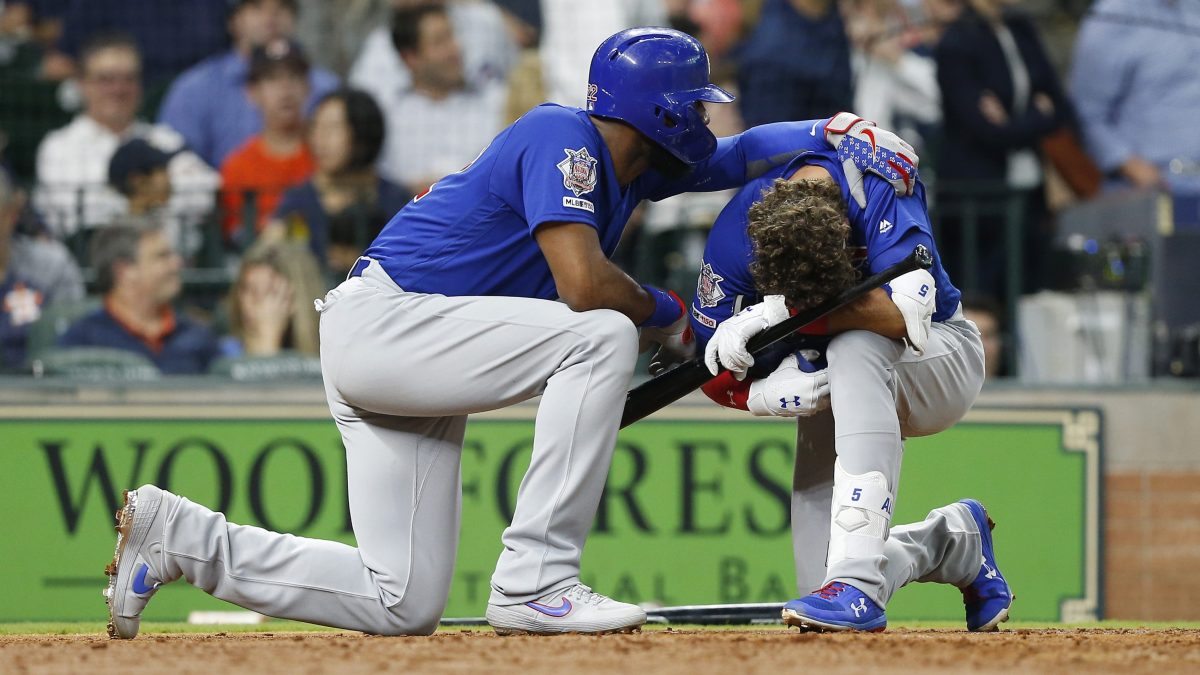