Britain has reached agreement to get carbon dioxide pumping again, but it won’t be cheap.

Overnight, the UK struck a deal with CF Industries to get the American company to restart the production of carbon dioxide (CO2) at two fertiliser plants, addressing a crisis that threatened to disrupt the food industry.

It will see the government provide “limited financial support” for CF Fertilisers’ operating costs for three weeks while the CO2 market adapts to global gas prices.

And the bill is expected to run into tens of millions of pounds, Environment Secretary George Eustice said this morning.


“It’s going to be into many millions, possibly the tens of millions but it’s to underpin some of those fixed costs.

“We need the market to adjust, the food industry knows there’s going to be a sharp rise in the cost of carbon dioxide,”

Eustice added that if the government had not acted, then there would have been food supply problems (producers have been warning that consumers would soon see shortages otherwise) and animal welfare issues.


You’d have lots of chickens on farms that couldn’t be slaughtered on time, and would have to be probably euthanized on farms, we’d have a similar situation with pigs, so there would have been a real animal welfare challenge here, and a big disruption to the food supply chain, so we felt we needed to act.”


“We need the market to adjust, the food industry knows there’s going to be a sharp rise in the cost of carbon dioxide,”

The financial markets are focused on the debt crisis at China’s property group Evergrande, which faces crunch bond repayments this week.

Overnight, Evergrande said it had agreed a deal with domestic bondholders, who are due a coupon worth around $35.9m (£26.3m).

That has calmed some fears that the company could collapse, sending shockwaves through China’s property sector, and beyond.

But, there was no mention of its plans for a $83.5m interest payment on an overseas bond that is also due on Thursday.

China’s central bank also scrambled into action, injecting 120 billion yuan (£13.6bn) into the banking system to strengthen the financial system amid concerns over the debt crisis at Evergrande.

This has reassured investors — helping China’s CSI 300 index to recover from steep early losses as it reopened after a holiday (it’s now down just 0.7% today).


China Evergrande Group’s main unit said on Wednesday it would make a coupon payment on its domestic bonds on Sept. 23, offering some relief to jittery markets that had been on edge over fears that a default of China’s No. 2 developer could ripple through the global financial system.

Hengda Real Estate Group said in a statement it would make the coupon payment on its Shenzhen-traded 5.8% September 2025 bond on time on Sept. 23.

The announcement comes as Evergrande, once the country’s top-selling developer, inches closer to a key deadline for an interest payment on a dollar bond, with financial markets tense even as investors and analysts played down the threat of its troubles becoming the country’s “Lehman moment.”

“We are still trying to understand what this payment means for the other bonds but I imagine they would want to stabilise the market and make other coupon payments, given the close scrutiny,” said a source familiar with the situation who declined to be identified as they are not authorised to speak to the media

And then tonight, the US Federal Reserve releases new economic forecasts, and ‘dot-plot’ projections for interest rate rises.

Investors will be looking for signs that the Fed’s Open Market Committee is ready to start tapering its bond-buying stimulus programme by the end of the year, or expecting faster interest rate rises.


The FOMC is likely to take another step in the direction of taper. We still think it will finally kick off at either the November or December meeting, so we would not expect a full airing of any details at this meeting.

From our lens the most important thing to come from this meeting will be the dots. The dots are primed to move—even if the median doesn’t. In ’22, the median will shift higher if just two officials that presently expect no hike raise their estimate. In ’23, it would take just one official who is presently at the median for the median to shift higher. But whether the medians shift or not, our sense is that directionally the underlying movement of the dots will be for more hikes at this point.

We will also get the ’24 dot for the first time. We expect the first take here is likely to show two additional hikes. What’s the risk? That the Fed shows fewer increases than we think (especially in ’24) and that all but cements what seems to be a growing discussion that the Fed is kicking around a far shallower terminal rate than is suggested by their long run funds estimate (which currently sits at 2.5%). Our US economist argues (and we agree) that economic outturns may not afford the Fed the luxury of going that slow, or ending that low.

Markets are expected to open higher: 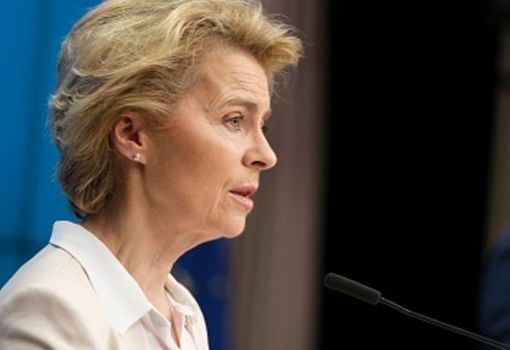 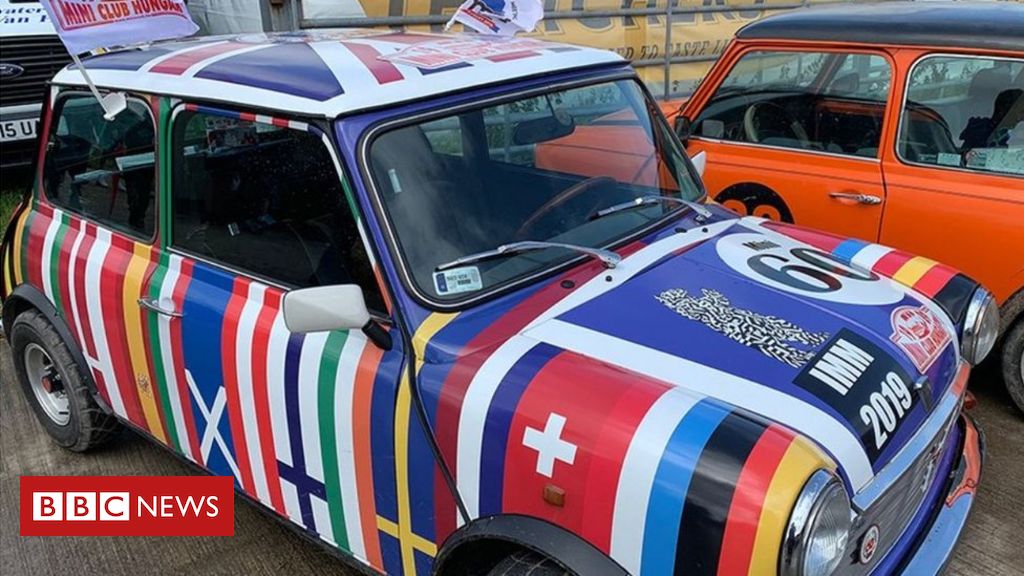 Image copyright @corgi Image caption A commemorative Mini at the International Mini Meeting in Bristol, 2019 As the Mini reaches its 60th […] 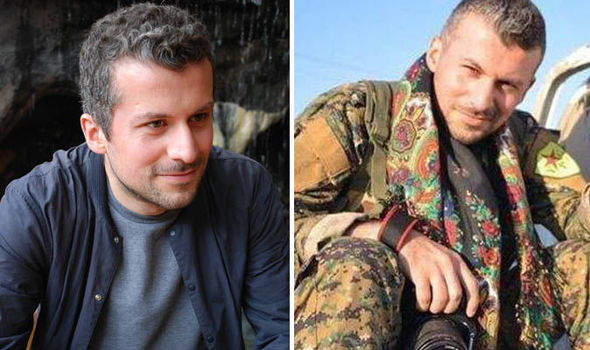