The black Bell 47G is one of four seen pursuing Sean Connery’s 007 through the mountains in the 1967 film.

The 9ft model, which does not fly but could be made to, is the largest and last of the scaled-down choppers used in the film.

Specially built for Pinewood Studios by staff, it was “flown” using gantry cranes and arm extensions.

It is among 304 lots in an online automobilia sale on Sunday by Cheshire-based auctioneers H&H Classics.

The company’s Adam Sykes said: “This is a unique opportunity to purchase an important piece of James Bond memorabilia with impeccable provenance.” 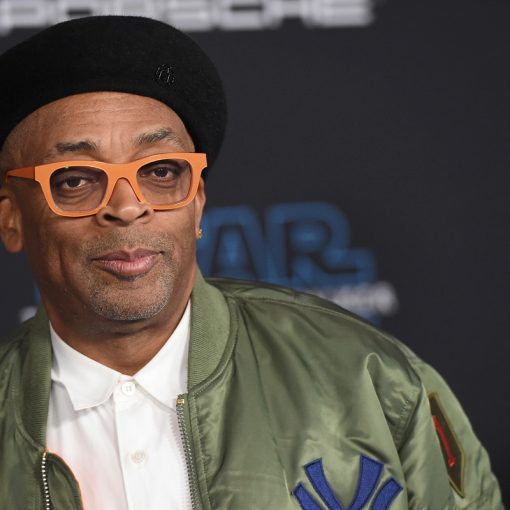 Spike Lee is all about New York City, and his latest project is a bracing look into the defining event of the […] 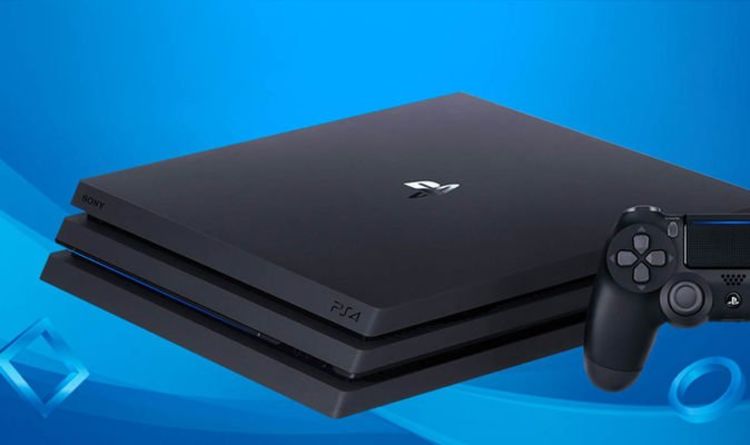 PS4 gamers have been delivered news on a big exclusive coming to the Sony PlayStation 4 in 2019. The PS4 is home […]

“He was our best friend, and we speak for all of us in saying that the loss of Trevor is unimaginable,” they […] 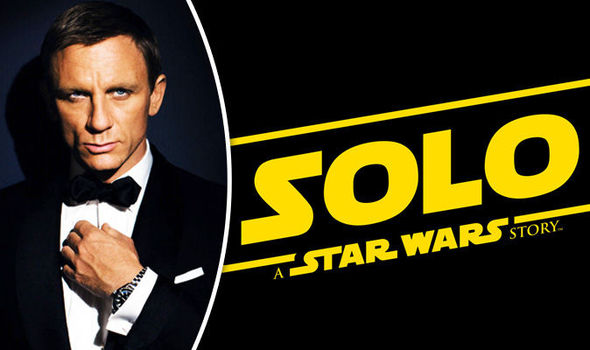 In two years time the fifth and final outing of Craig’s James Bond will have hit cinemas. Well that’s what 007 fans […]