Speaking in Beijing following the announcement of Aukus, Mr Lijian said: “Faced with the common challenge of fighting the epidemic and economic recovery, the people in the Asia-Pacific region need growth and employment, not submarines and gunpowder.”

The spokesperson adds that “the countries concerned should do more to help regional peace and development.”

Mr Lijian has criticised the Aukus agreement within the past week, describing the agreement as “extremely irresponsible”.

However, as part of the agreement, the three counties have been committed to a “free and open Indo-Pacific”.

Within this agreement, Australia will have access to nuclear-powered submarines.

Along with the views of Beijing, there have been other complaints about the new Aukus agreement.

This Treaty was signed as a peace pact by Southeast Asian nations, including Australia.

However, the agreement has been backed by some countries in the region.

The Philippines are one of the countries who are backing the trilateral agreement between the US, the UK and Australia.

They believe that the agreement will be beneficial in the long run, due to potentially ending the imbalance of forces in the region.

However, Zhao Lijian has emphasised his view of the Aukus agreement, saying it is “utterly irresponsible conduct” for such an agreement to take place.

He continued to say that the agreement would “seriously damage regional peace and stability, exacerbate an arms race and harm international nuclear nonproliferation agreements.” 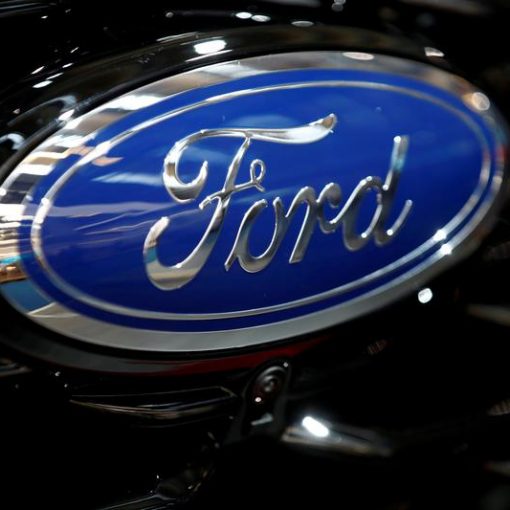 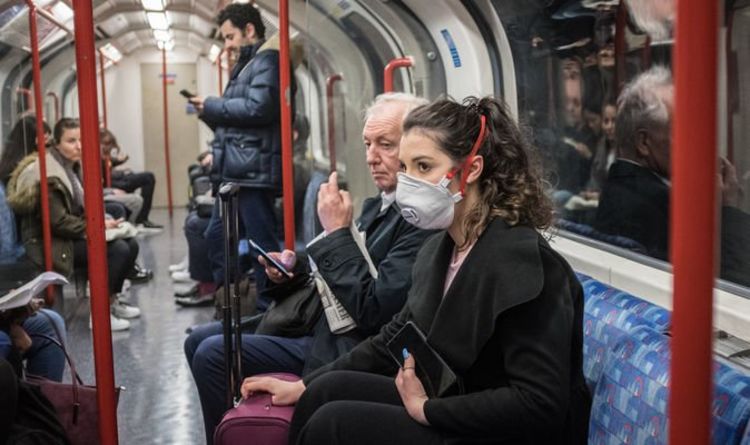 After almost 20 years, a heavy cost of lives, and a price tag of $2.3 trillion, America has exited its longest war. […]