When bipedal dinosaurs walked, they probably strode with a swagger, swishing their tails up and down for the same reason humans swing their arms when they walk.

Traditionally, dinosaur tails have been seen as a counterbalance for the weight of a dinosaur’s head. But John Hutchinson and Paul Bishop at the Royal Veterinary College in London say the tail probably played a more active role in a dinosaur’s gait. With every step, the tail would swing up and down to regulate the dinosaur’s angular momentum and increase its walking efficiency.

This comes from a computer … 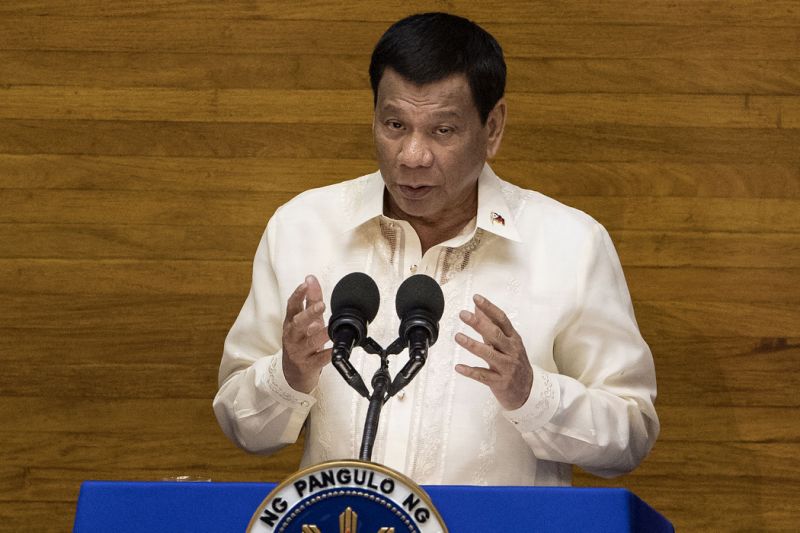 “My only sin is the extrajudicial killings,” Duterte said More Philippine President Rodrigo Duterte has acknowledged for the first time that extrajudicial […] 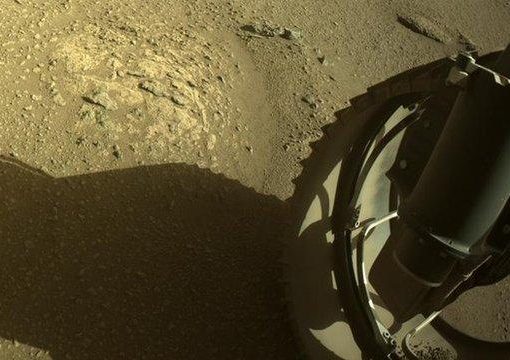 Nasa’s Perseverance rover has extended its Martian playlist. After sending back sounds of the wind and the zaps of its laser, the […] 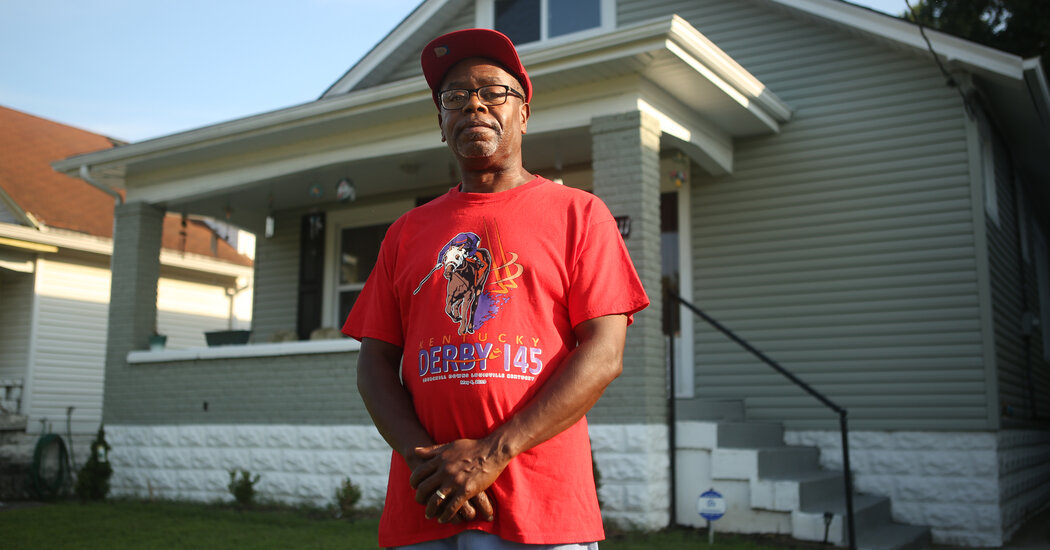