Senate Democrats are accelerating their 2022 midterm election efforts with a $30 million field organizing push targeting nine states that will help determine control of the chamber.

The program, Defend the Majority, details of which were shared with NBC News, represents the Democratic Senatorial Campaign Committee’s largest financial commitment this early in a cycle, officials with the group said.

“The stakes in this election have never been higher: If Republicans take the Senate they’ll take our country backwards, and hard working Americans will pay the price,” the DSCC’s chair, Sen. Gary Peters of Michigan, said in an emailed statement. “The midterm election will be a fight for the future of our country, and we look forward to joining with organizers, voters and communities across the country to win Senate races and defend the Democratic Senate majority Americans are counting on.”

Democrats control the Senate with Vice President Kamala Harris’ tiebreaking vote. The chamber’s even split guarantees expensive and competitive races next year. Democrats hope to grow their majority and take away leverage from moderates like Sen. Joe Manchin, D-W.Va. Republicans seek to regain a majority that can block President Joe Biden’s agenda.

The DSCC investment initially will focus on Arizona, Florida, Georgia, Nevada, New Hampshire, North Carolina, Ohio, Pennsylvania and Wisconsin. More states and funding could be added in later phases. The money, which will pass through the state parties and other coordinated campaigns, is expected to pay for field staff and offices, organizing and communications programs, and staff for a previously announced voter protection initiative.

The targeted races, for now, feature only one GOP senator who plans to seek re-election: Marco Rubio of Florida, who faces a challenge from Democratic Rep. Val Demings. In Wisconsin, Republican Sen. Ron Johnson hasn’t yet said whether he’ll run again next year.

At least three of the other races will be open next year, thanks to Republican retirements in North Carolina, Ohio and Pennsylvania — states where former President Donald Trump’s influence on Republican politics is playing out in primaries. Democrats also could have bruising primaries in each of those states, as well as Wisconsin.

Democrats, meanwhile, are defending the four other seats, including seats in Arizona and Georgia, where Sens. Mark Kelly and Raphael Warnock are seeking full terms after having won special elections. (Trump has recruited former football star Herschel Walker to run in Georgia.)

In New Hampshire, Sen. Maggie Hassan could face a strong re-election fight from Gov. Chris Sununu, a popular Republican whom Senate GOP leaders are urging to run. Trump recently had kind words for Republican Don Bolduc, a retired Army general who is already running to challenge Hassan. And in Nevada, Sen. Catherine Cortez Masto is being challenged by Adam Laxalt, the state’s former attorney general, who lost a bid for governor by 4 percentage points in 2018. 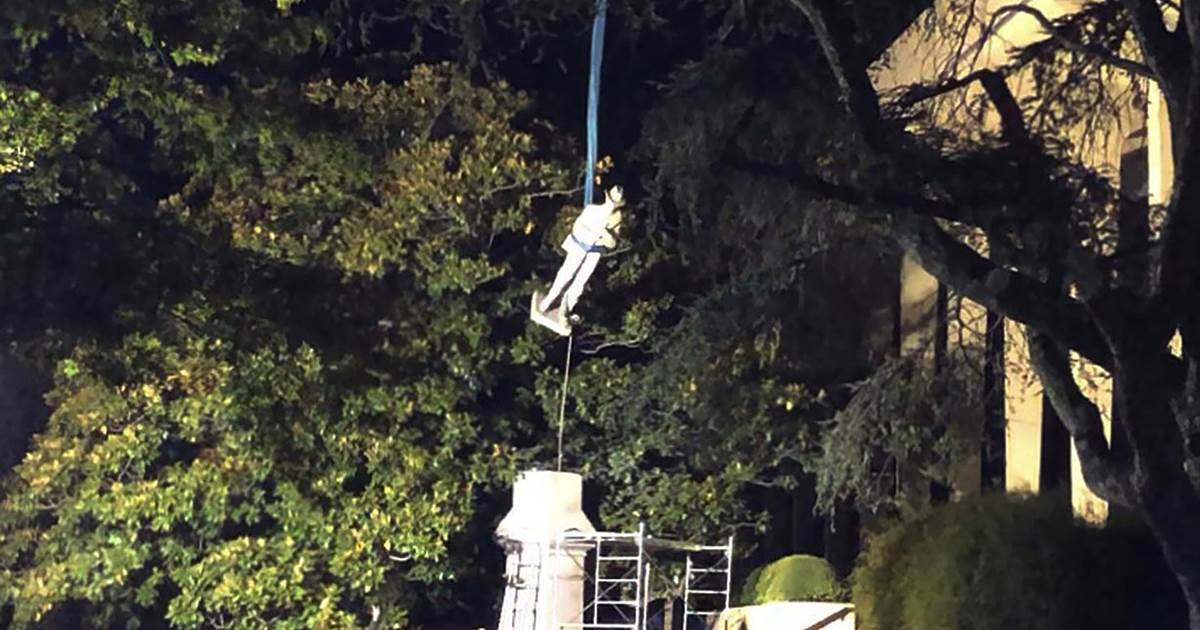 HUNTSVILLE, Ala. — A 115-year-old Confederate monument that was the subject of protests in Alabama this year was removed from outside a […] 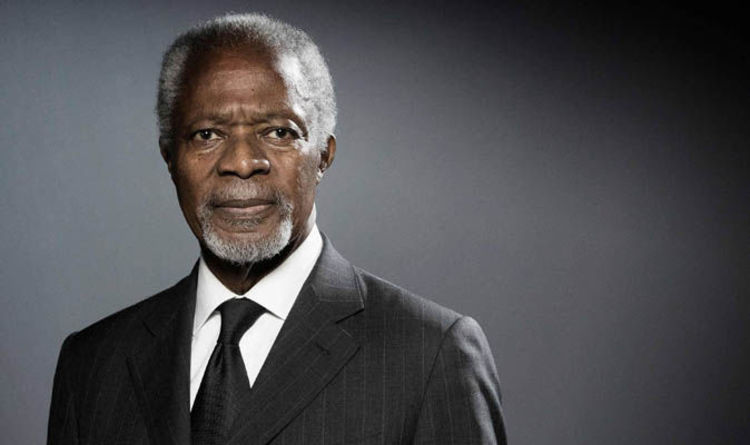 The Ghana-born diplomat passed away peacefully after a short illness in hospital in Bern, Switzerland, in the early hours of yesterday. His […] 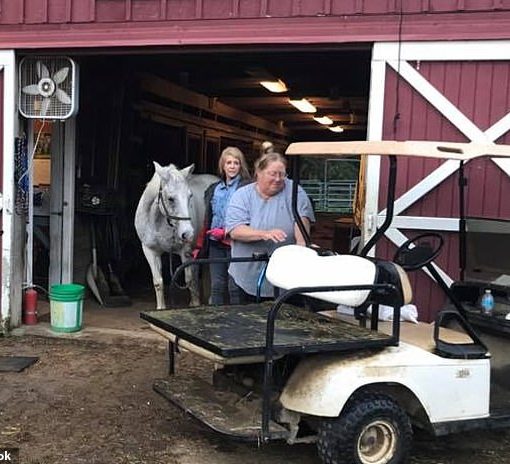 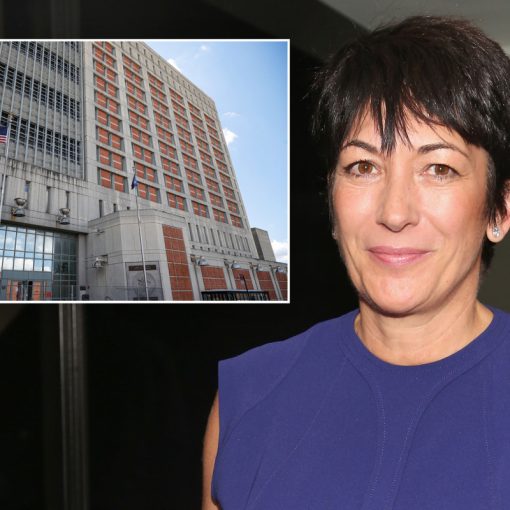