BA Boeing 777 flight from Pakistan to Heathrow makes emergency landing in Uzbekistan: Woman falls ill on board and dies on arrival


A British Airways plane was forced to make an emergency landing in Uzbekistan today after a female passenger became ill on board.

The woman, aged 83, was reported to have died soon after arrival in the capital, Tashkent.

Flight BA260 departed from Islamabad, Pakistan at 00:38 on Wednesday and was scheduled to fly into London Heathrow.

However, the Boeing 777 made its emergency landing two hours and 50 minutes into the flight, Uzbek media reported.

Other passengers were taken off the plane and were reported to be waiting at the terminal in the former Soviet state, which borders Afghanistan.

‘We’re very sorry, this flight scheduled from Islamabad to London has been diverted to Tashkent,’ a message carried by the BA flight tracker read. 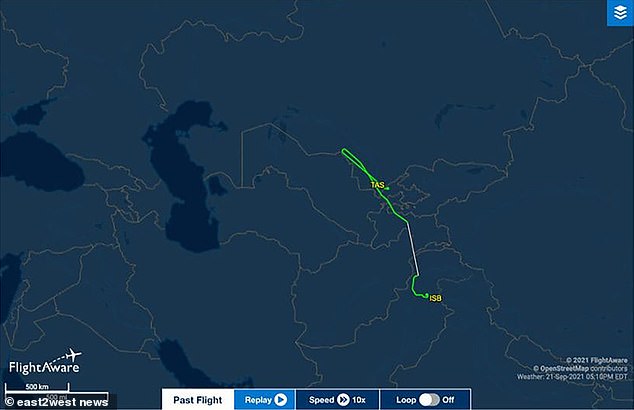 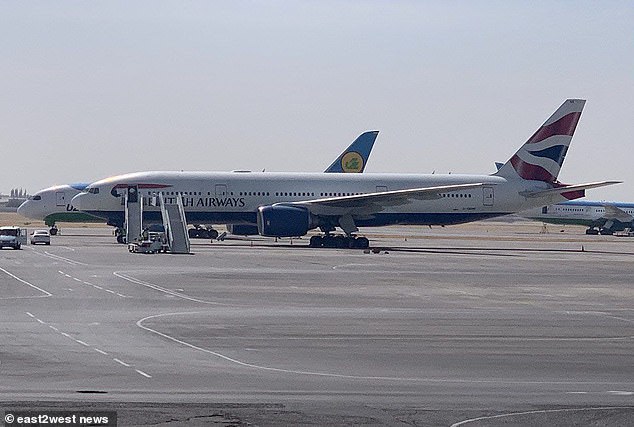 The flight is due to continue onto London after formalities have been completed in Uzbekistan.

The identity or nationality of the woman has not been made public.

An airport official told Russia’s TASS news agency that the passenger had ‘felt bad and the captain made the decision to make an emergency landing in Tashkent’.

‘Immediately afterwards the passenger died,’ the official, who was not named, is reported to have said.

‘The airport administration does not yet know when the paperwork required in such cases will be completed and the aircraft will fly to its destination’.

The flight was further delayed after a ‘technical problem’ emerged as the flight was being refuelled, according to the Uzbek media.

Special dispensation had to be given for a local engineer to fix a malfunctioning pump on the Boeing 777, an aircraft not normally seen in Tashkent.

After the repairs, the crew’s hours had expired and they were ordered to rest before being given the go-ahead to continue the interrupted flight. 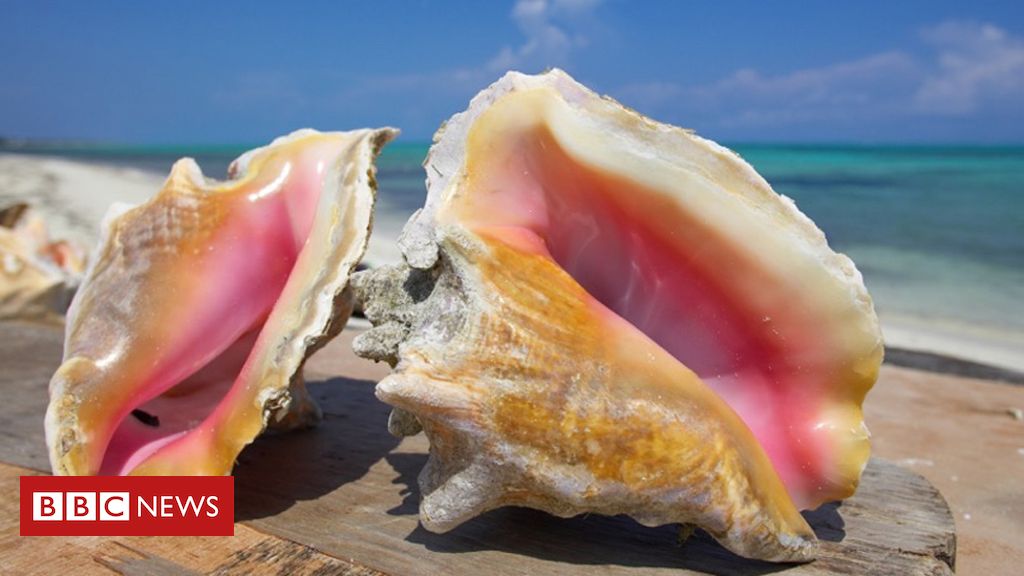 Image copyright Brilliant Studios From a staple food to its use as a musical instrument, few things epitomise the culture of the […] 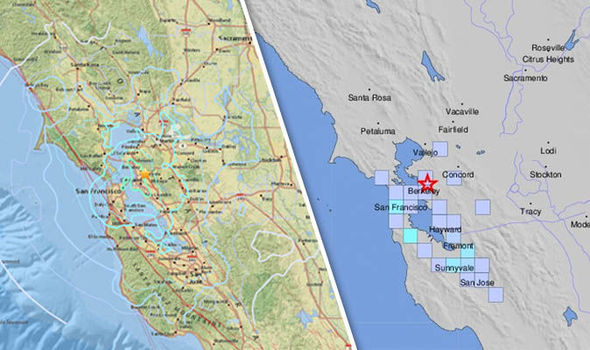 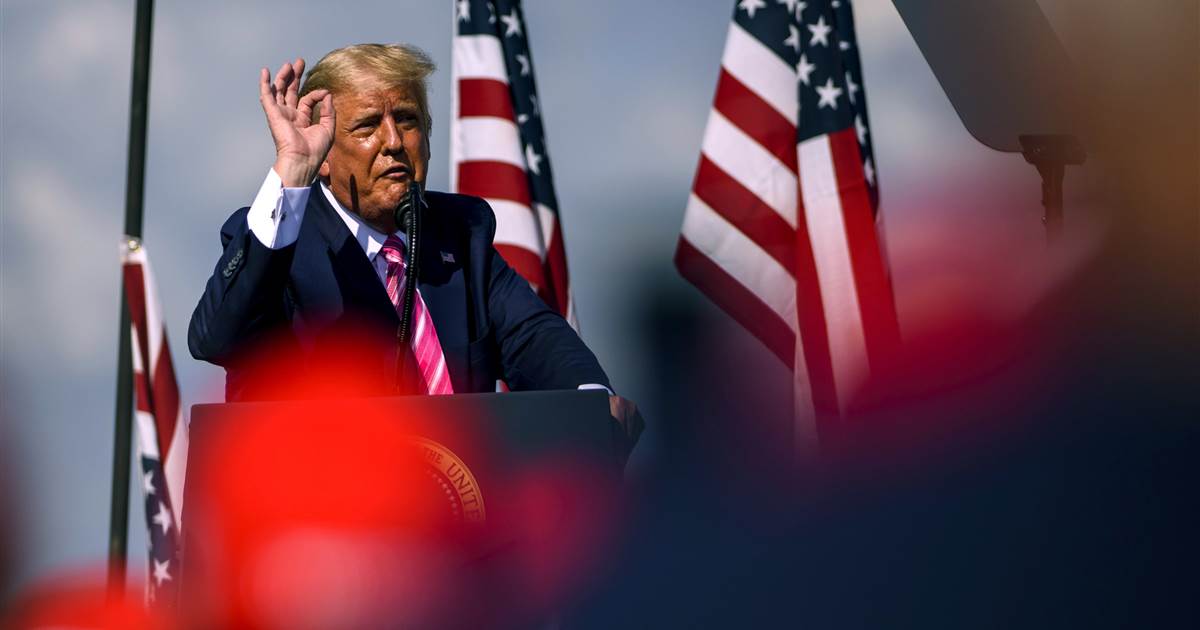