The jelly-like sea creatures have transparent bodies that are illuminated by the shining of an internal light. In the footage, a recent meal can still be spotted moving around in the stomach of a comb jelly in the Beroe genus. The stunning detail in the video has allowed researchers to spot a dozen species of gelatinous animals.

Two species of jellyfish and three comb jelly species are still not yet known to science.

Filmmaker and scientist Emiliano Cimoli edited the footage into a “trippy video composition,” which presents close-up views of jellyfish, comb jellies and other soft-bodied, ocean life in the Ross Sea.

The Ross Sea is a deep body of water in the Southern Ocean at McMurdo Sound, Antarctica.

Mr Cimoli, co-author of the study and a postgraduate researcher at the University of Tasmania in Hobart, Australia, captured the footage in his visit to Antarctica in 2018 and 2019.

He went travelled there to conduct research, but he did not intent to find jellyfish or comb jellies.

Instead, he was testing sensing equipment to monitor algae that live under sea ice.

“The research theme of the expeditions was to investigate their abundance and physiology under changing light conditions.”

There was a large viewing hole cut into the sea ice under the researchers’ field tent.

In one shot, a Diplulmaris Antarctica jellyfish’s body gently pulses and ripples; while multiple small orange globes, which are small parasitic crustaceans called hyperiid amphipods, cluster around it.

Gerlien Verhaegen, a postdoctoral researcher at the Japan Agency for Marine-Earth Science and Technology (JAMSTEC) in Kanagawa, Japan, and lead author of the new study, said it was a breakthrough for marine biologists.

As the delicate structures of jellyfishes and comb jellies are hard to preserve when the animal is removed from the water, the study authors identified the species in the video by comparing them to naturalists’ illustrations and descriptions, many of which date back to the early 20th century.

The study authors said: “Our study constitutes the first optics-based survey of gelatinous zooplankton in the Ross Sea.”

It is also the first study to use observations of living jellies in their Southern Ocean habitats and document some of the behaviours in jellyfish and comb jellies. 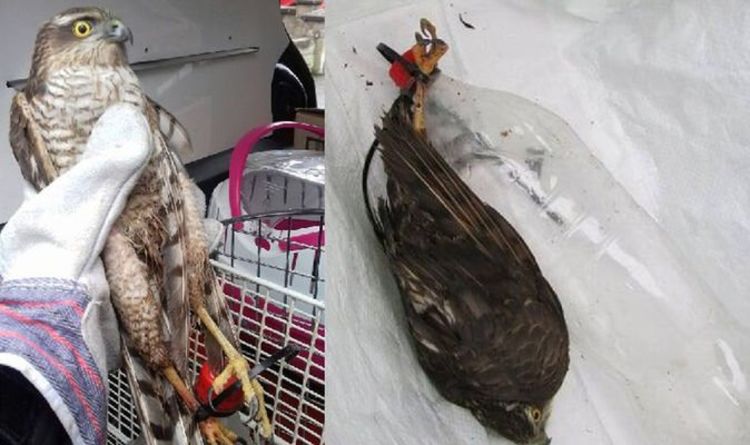 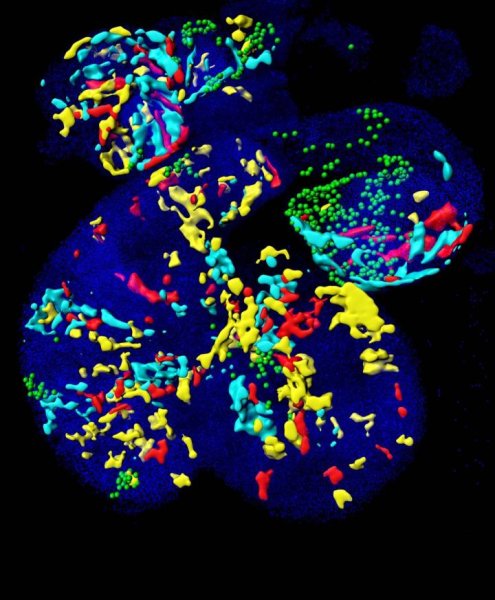 Researchers have identified the role of key gene Mesp1 in the earliest step of cardiovascular lineage segregation. This discovery may help to […] 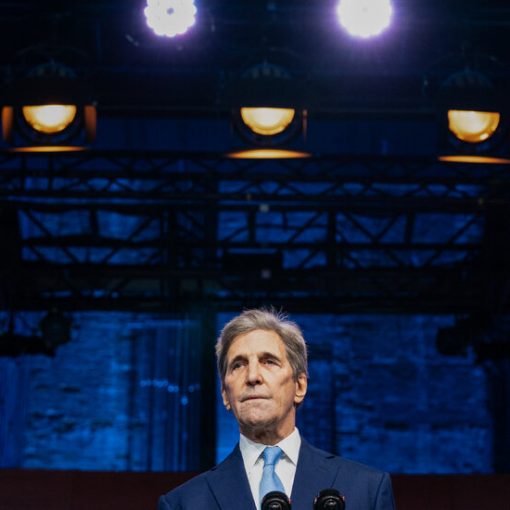 Standard nutritional advice to cut down on meat and dairy may be stopping us getting enough of an essential nutrient named choline. […]