The historical Channel Five drama follows James Herriot (played by Nicolas Ralph) as he relocates from Glasgow to the Dales after landing a job in rural Yorkshire as a veterinarian alongside his eccentric boss Siegfried Farnon (Samuel West). According to actor Samuel, the upcoming episodes could see his character fall in love in an all new storyline.

Siegfried is the owner of the veterinary clinic Skeldale House where he works as a surgeon, where James began his employment in season one.

Although it took him a while to warm to his new employee, the two now have mutual respect for each other.

The first season of the series, primarily focussed on his role as a surgeon and how it affected his relationship with his brother Tristan Farnon (Callum Woodhouse).

During the Christmas special finale, Tristan had failed his veterinary exams, but Siegfried lied and convinced him he had passed.

It was revealed season two will shift from Siegfried’s professional life and introduce a new romance storyline.

In the upcoming episodes, viewers will see Diana Brompton (Dorothy Atkinson) catch the surgeon’s attention as she begins to frequently appear in Yorkshire.

Actor Samuel opened up on the new storyline and said: “She’s perfectly easy on the eye, that doesn’t harm.

“Siegfried has always admired strong women, and Diana doesn’t give a fig, “ he added.

Fans can expect to see a completely new side of the surgeon, who was usually bossy and had a tendency to lose his temper quickly when triggered by Tristan.

Unlike his brother, he was primarily business focussed with complete respect for his clients and their animals – which made his clinic a success.

Tristan had hopes of following in Siegfried’s footsteps but got caught up in enjoying life and pulling pranks which ultimately led him to continuously fail his exams.

Despite being under false pretences, he was employed by his brother who kept a watchful eye, as he attempted to complete tasks.

Although Siegfried’s work-life appears to be going well, there could be a possibility of his new romance storyline slowly taking away from his profession.

Despite having the ability to organise an event at Daffodil Bill, it is yet to be seen what Diana does in the local community.

As well as exploring his love life, season two will also see Tristan discover he has been lied to – which could have an explosive result.

Fans will have to stay tuned to see Siegfried become vulnerable as he falls in love with Diana.

All Creatures Great and Small season 2 airs on Thursdays at 9pm on Channel 5. 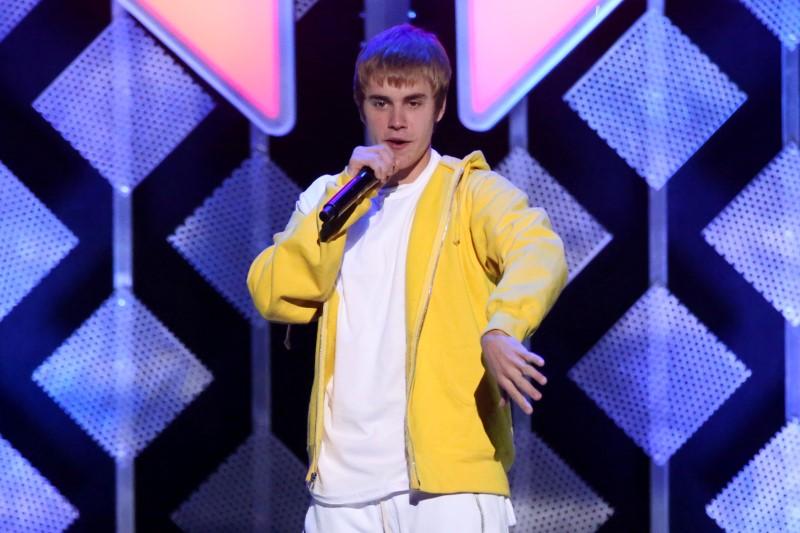 The Red Dead Redemption 2 release has been pushed back until 2018 for PS4 fans, but there’s still a lot of working […] 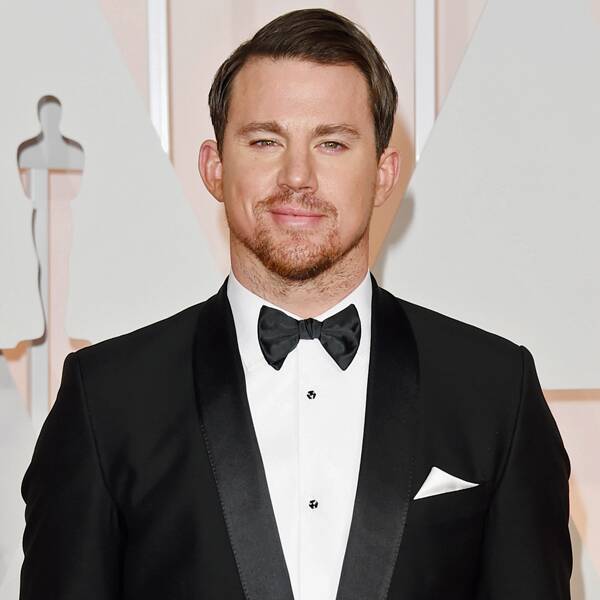 Channing Tatum and his and ex Jenna Dewan‘s daughter Everly Tatum are enjoying some quality bonding time amid the current pandemic. California Governor […] 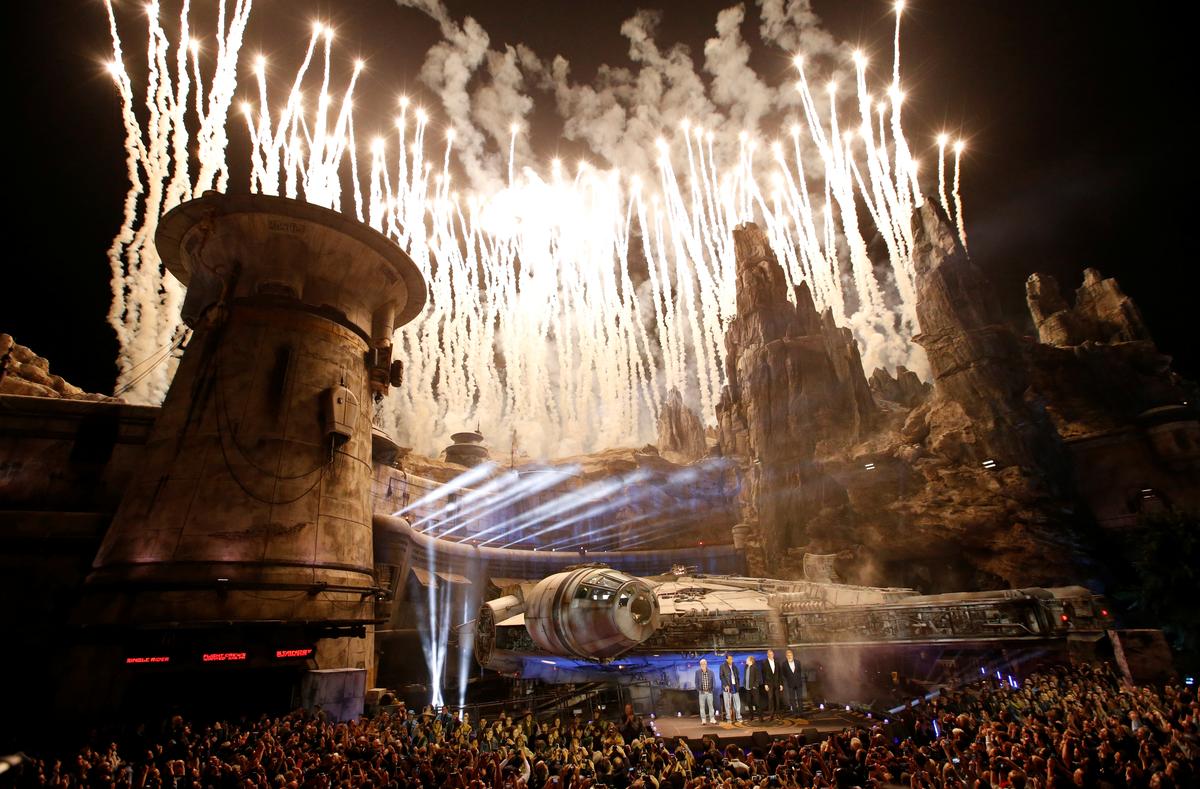