Willie Garson, who was most famous for playing Stanford Blatch on ‘Sex and the City’, has died, according to his close friends.

Sex and the City star Willie Garson has died at 57, according to his close friends, who broke the news on Sept. 21. Willie, who is famous for his role in the HBO series and subsequent movies, passed after an alleged battle with cancer.

“There are no words. I love you dear brother. We are fewer”, Bosch star Titus Welliver said, as he revealed the news of Willie’s passing on social media. Willie’s friend, fellow actor Rob Morrow, also posted a tribute. HollywoodLife has not yet confirmed how Willie died, but TMZ reports he had been battling cancer.

The story is developing… 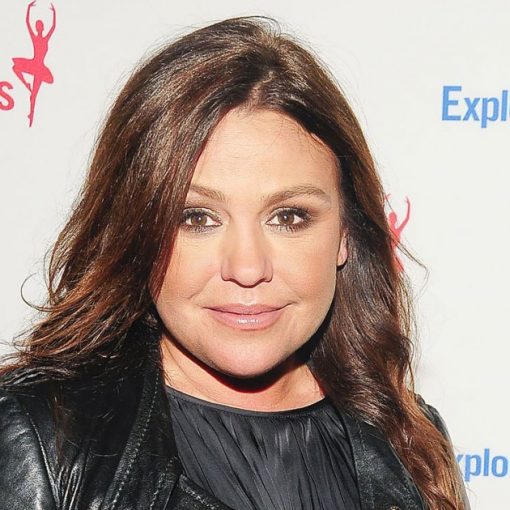 Making progress. Rachael Ray gave fans a look at how she and husband John Cusimano are rebuilding their Lake Luzerne, New York, […] 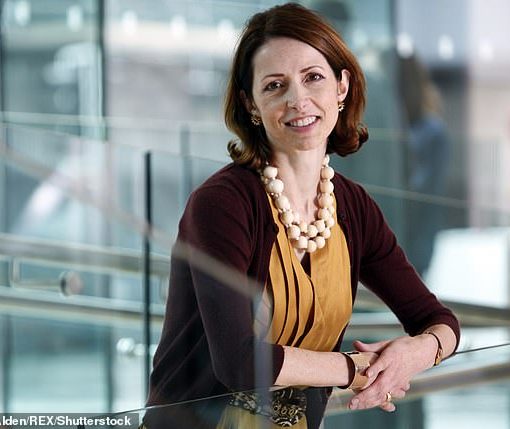 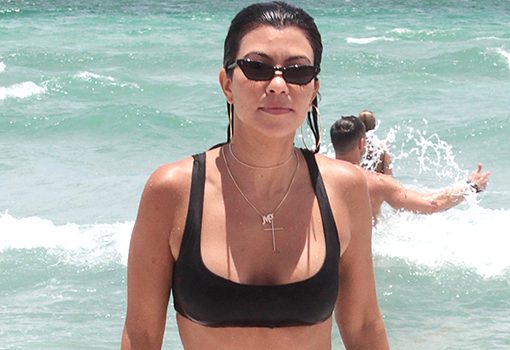 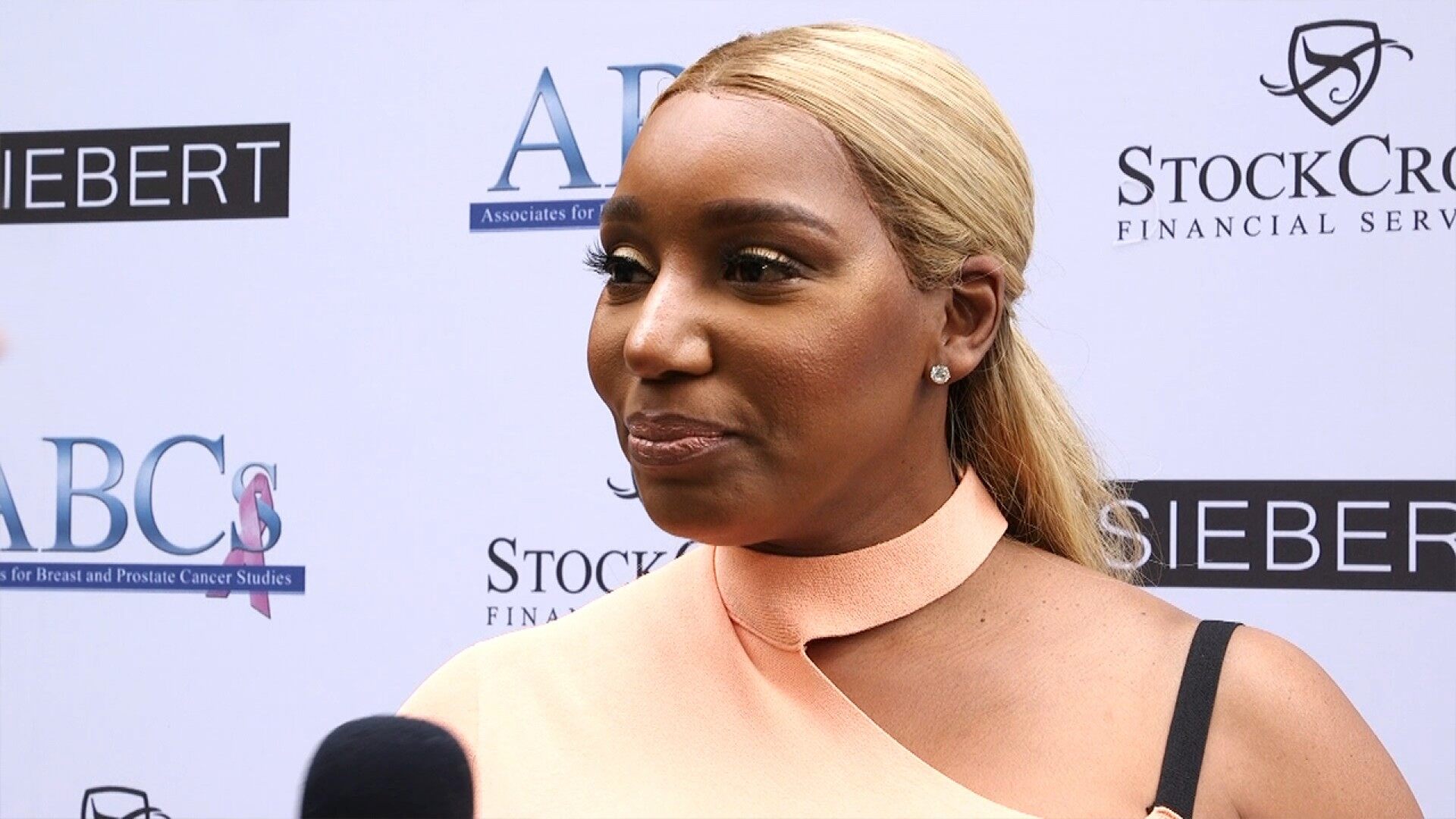