It’s been almost a year since I stepped on a plane, and I was full of anticipation for my trip to northern Germany to explore the cities of Bremen, Bremerhaven and Hamburg.

During this year-long gap, I have noticed that the conversations around sustainability and travel have become far more mainstream since the Pandemic, as many of us have spent more time outdoors and enjoyed a world with fewer cars on the road and planes in the sky.

Yet, it is not always practical or affordable to travel without flying – for my trip to Germany, the complicated traffic light system and the need to travel by train via Belgium (currently Amber) meant that flying was my only option this time.

Fortunately, there are so many ways we can experience travel more sustainably. I was eager to explore these on my trip, starting in the harbour city of Bremerhaven on Germany’s North Sea Coast.

From Hamburg airport, we took an electric minivan to our hotel located on Bremerhaven’s, Atlantic Hotel Sail City, which has pledged to “take the green path” with a focus on sustainability and reducing plastic waste – and they have beehives!

The harbour is a delightful spot to take a stroll, past dinky lighthouses overlooking the River Weser and old-fashioned sailing boats dotted along the waterway.

I went for a run along the harbour early one morning, accompanied only by the sound of my footsteps and the occasional friendly passerby – it was so peaceful. This was ideal time to admire the stunning neo-gothic church known affectionately by the locals as the “Big Church”, just across the main road from the harbour. The church has an ornate green copper roof typical of many old German churches.

Bremerhaven’s harbour is also home to one of northern Germany’s most popular museums: the Klimahaus, which opened in 2009 and has since had more than 9 million visitors.

The vast, interactive museum took us on a journey through different environments across five continents, ranging from the arid plains of Niger to the frozen expanses of Antarctica and focusing on the global impact of climate change.

There’s also a twinkling, starry corridor to the sandy beaches of Samoa, where rising sea levels are creating severe problems for the coral reefs and island inhabitants.

This venue is no fusty, wordy museum; it’s an educational, indoor theme park as well as a  certified zoo and a visit can easily take half a day and longer if you decide to have lunch at its vegetarian restaurant.

As I wandered through each exhibit, I was struck by how beautiful our world is and how we should all be doing more to protect it.

Bremen is a 35-minute train ride from Bremerhaven and is the largest city on the River Weser. It is an interesting juxtaposition of a commercial, industrial city with a historic and picturesque centre – the town hall in the market square was built in the 1400s and has UNESCO World Heritage Status.

Bremen also has many green spaces, is pleasingly flat, and has become the third most popular cycling city in Europe behind Amsterdam and Copenhagen. Around 25 per cent of the city’s residents choose cycling as their primary form of transport.

As a keen leisure cyclist myself, I was looking forward to exploring Bremen by bicycle – we were able to rent our bikes from our hotel, Dorint City Hotel Bremen.

We spent a delightful couple of hours cycling through Bremen’s parks, along the river Weser and through the historic town centre.

Things to look out for in the town centre include the smallest hotel in the world (with just three rooms), the oldest wine cellar in Germany (600 years old) and ornately embellished Secret Street, built by a wealthy coffee merchant.

The city of Bremen is leading Germany’s efforts in developing urban agriculture. The vegetable wharf (Gemüsewerft), located in one of Bremen’s most disadvantaged quarters, is a 300 square metre space producing vegetables, fruit, herbs and hops, located along the Weser and surrounded by industrial buildings.

The socially conscious non-profit employs people who would otherwise struggle to get work, including drug abuse victims and those with psychiatric special needs.

We were able to book a tour of the wharf and learn more about the great work they were doing whilst enjoying a beer in their outdoor bar, surrounded by hops and herbs.

Incidentally, Gemüsewerft supplies their produce to Restaurant Canova Bremen, which serves seasonal, sustainable produce. We enjoyed a delicious meal in this classy restaurant, and the food was sensational.

Hamburg is, in my opinion, is one of Germany’s most exciting cities. It has a fascinating World War Two legacy, memorialised by the bombed-out remains of the Church of St. Nicholas.

It is also famous (or perhaps infamous) for its red-light district, Reeperbahn, one of the liveliest areas to enjoy a drink in the evening. Enjoy a cocktail, coffee or a meal at Bidges & Son, where they serve a subtle vegan menu, subtle in that they don’t tell you it’s vegan. They also sell t-shirts and hoodies made from bamboo and fair trade organic cotton.

Fun activities with a sustainable focus include taking a boat ride on board the solar ship Alstersonne. The hour-long tour takes you along the Außenalster, an artificial lake that flows into the River Elbe and is just 3m at its deepest. Trundle past fancy rowing clubs, sailing boats and some very expensive houses on the edge of the lake, where the likes of Donald Trump and Queen Elizabeth have resided.

For lunch, we headed to St Pauli’s pier in Landungsbrücken for one of Hamburg’s famous shrimp sandwiches, perfectly complimented with a German beer. Incidentally, all German beers are vegan as they are only allowed to use three ingredients: water, malt and hops.

We also took an interesting stroll through Hamburg’s HafenCity, the largest urban development project in Europe. Located in the former harbour district, it is still a work in progress but has some fascinating architecture.

On our quest for sustainable travel choices, we stayed at Wälderhaus in Wilhelmsburg, located in an island park. The eco-conscious hotel is also an NGO focusing on protecting forests and is responsible for maintaining five nature reserves in Hamburg.

Getting there: There are direct flights to Hamburg from many of England’s major cities, including London, Manchester, Leeds and Bristol.

For a more sustainable way to travel, take the Eurostar from Kings Cross St. Pancras to Brussels, and then on to Hamburg via Köln. 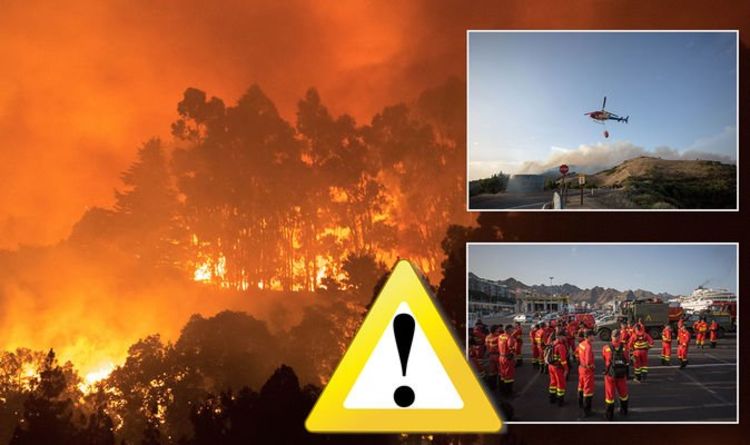 Gran Canaria is being ravaged by a huge fire, forcing authorities to evacuate 2,000 tourists and locals from the Spain holiday destination. […] 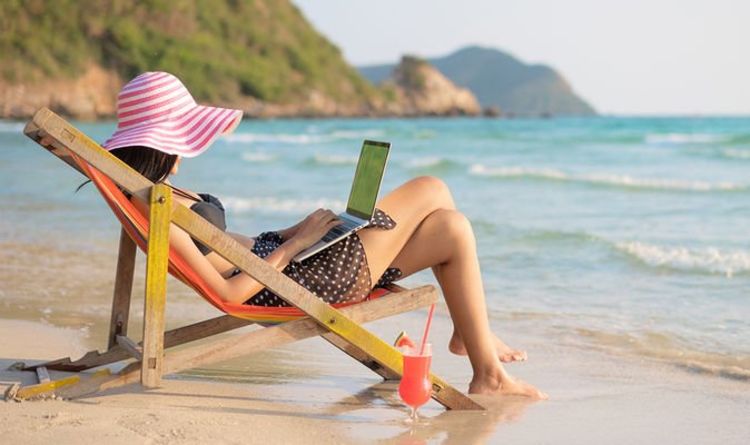 The travel and tourism industries have been majorly impacted by the coronavirus pandemic. Earlier this year, thousands of tourists had their holidays […] 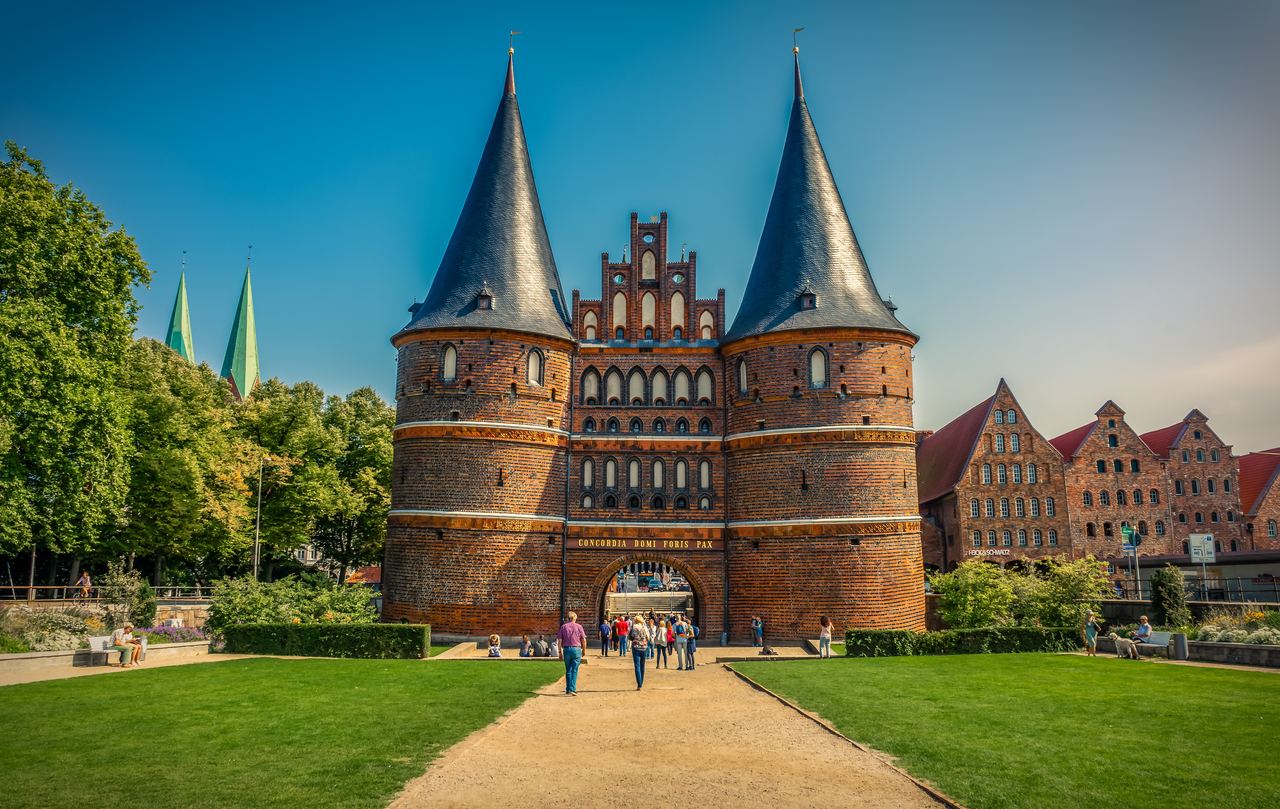 We take a whirlwind look at three fantastic cities – Lübeck, Hamburg and Bremen – in northern Germany. Visit them individually or […] 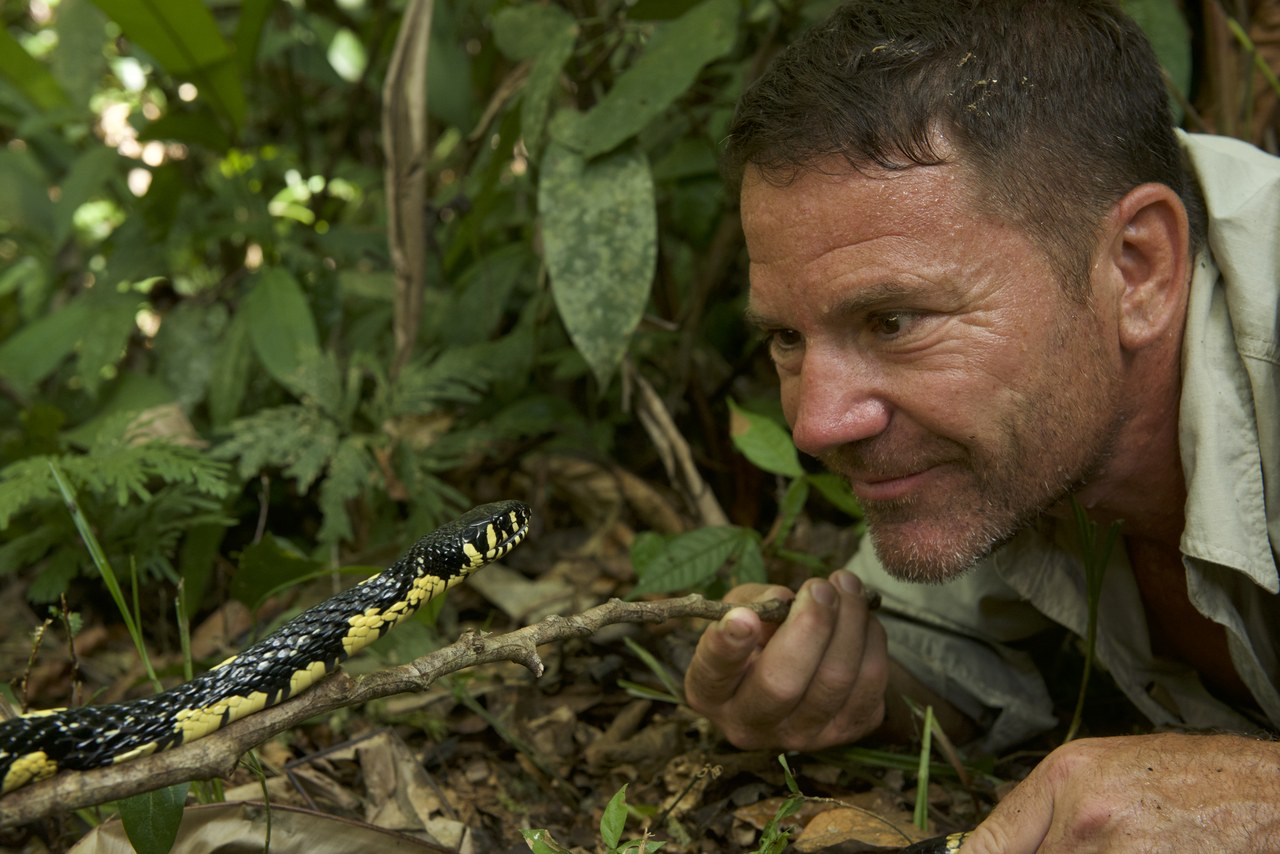 Climbing Mount Kilimanjaro, trekking to Machu Picchu and rafting the Grand Canyon are firm favourites for those looking for adrenaline-fuelled adventures. So, […]