Atletico Madrid’s Luis Suárez struck two late goals to give the defending Spanish champions a 2-1 win at Getafe on Tuesday, after the hosts were reduced to 10 men in the second half.

The win took Atlético top of the La Liga standings on 14 points from six games, while Getafe are mired in the relegation zone with no points. The lowly hosts had gone in front on the stroke of half-time with a header from Stefan Mitrovic after Jan Oblak had uncharacteristically spilled a cross.

Getafe looked on course to hold on for a shock win until Carles Aleñá was shown a straight red card in the 74th minute for raking his studs down the back of the leg of Atlético substitute Matheus Cunha. The sending off galvanised the visitors and it took a superb double save from David Soria to prevent Ángel Correa and then Suárez from equalising.

The 10 men could only hold on for so long, and Atlético levelled when Suárez controlled a cross from substitute Mario Hermoso with his right foot before blasting the ball into the net with his left in the 78th minute. The Uruguayan then snatched the winner in added time, ghosting away from Mitrovic to head in a cross from Sime Vrsaljko.

Falcao’s last-gasp header from Bébé’s cross earned Rayo Vallecano a 2-1 win at Athletic Bilbao, lifting the promoted side into the top four. Celta Vigo climbed out of the bottom three with a 2-0 win at Levante, Iago Aspas opening the scoring as the visitors earned their first win of the season.

In Serie A, Internazionale moved top of the table as goals from Edin Dzeko and Ivan Perisic helped secure a 3-1 comeback victory at Fiorentina.

The Italian champions got off to a shaky start in Florence and found themselves trailing after 23 minutes when Riccardo Sottil tapped in at the far post from Nicolás González’s cross. Inter levelled early in the second half, Nicolò Barella crossing for Matteo Darmian, who found the back of the net with a low, angled shot.

Three minutes later, Dzeko headed home from Hakan Calhanoglu’s corner to give Inter a deserved lead. Fiorentina’s hopes of getting back into the game were hit when González picked up a second yellow card for pulling Alessandro Bastoni’s shirt. Perisic sealed victory with three minutes left when he tapped in Roberto Gagliardini’s cross.

Bologna’s Aaron Hickey became the first Scottish player to score in Serie A since Graeme Souness in 1986 as he put the hosts in front against Genoa, who fought back to earn a 2-2 draw. Atalanta moved up to fourth in the table after goals from Robin Gosens and Davide Zappacosta earned them a 2-1 home win over Sassuolo. 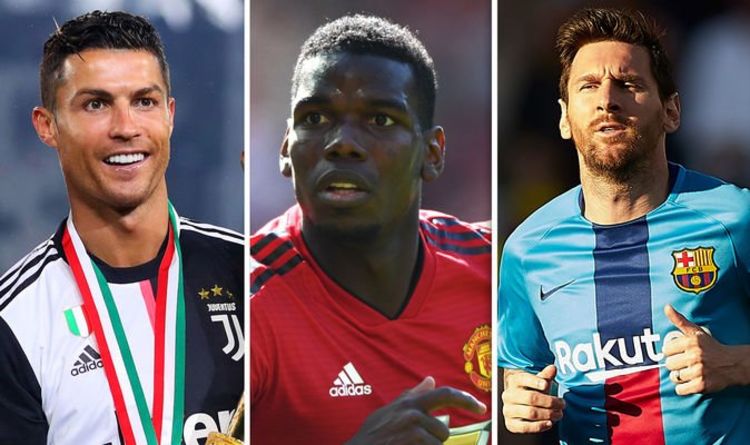 That’s according to former Manchester United defender Danny Higginbotham. Paul Pogba’s second career spell with the Red Devils looks as though it […] 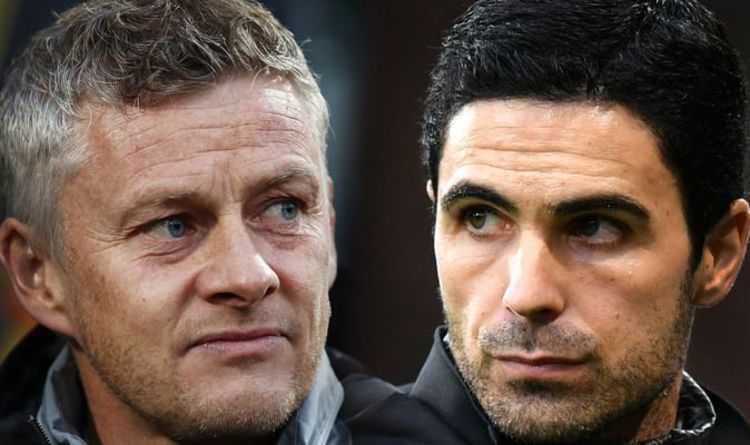 10.41am BST10:41 Michael Atherton reports a strong westerly wind and possible showers on the radar this morning – something for which Dom […]