Facebook apps are popular almost everywhere in the world. But we might all be better off if they weren’t.

The company’s most shameful human toll — its contribution to violence, human trafficking and abuses by authoritarian governments — has mostly happened in countries outside North America and Western Europe like India, Honduras, Myanmar, Ethiopia and the Philippines.

What would happen if Facebook retreated from many of the countries where its social network and its Instagram and WhatsApp apps have done profound harm, even as they’ve given a voice to the voiceless?

Years of horrific headlines have not led Facebook to make consistent progress in addressing its problems. Maybe it’s time for the company simply to leave countries like Myanmar and Azerbaijan until it devotes the same level of money, attention and cultural competence to its presence in those places as it devotes to its presence in the U.S. and France. (And Facebook is far from perfect in rich countries.)

I don’t blame those of you who think that an American like me is being elitist for suggesting that after “Facebook broke democracy in many countries around the world,” as the Filipino journalist Maria Ressa has said, people in those places would be better off without the site.

But maybe we should all ask ourselves radical questions about the horrors of Facebook: Is a better Facebook a realistic option, or is the solution a smaller Facebook? And what if no one can or should operate a hugely influential, lightning-fast communication mechanism for billions of people in nearly every country?

There’s a deep irony in my suggestion that a less-global Facebook might be better. The power of people to use the network to express themselves, collaborate and challenge authority is more profound in places where institutions are weak or corrupt and where citizens haven’t had a voice. It’s also in those places where Facebook has done the most harm, and where the company and the world have paid the least attention.

I felt a grim familiarity reading The Wall Street Journal’s series of articles about Facebook — particularly one that detailed how its employees grappled with persistent abuses in developing countries, including the ways drug cartels use Facebook apps to recruit hit men and governments use the network to incite ethnic violence.

Three years after the United Nations concluded that Myanmar’s military turned the social network into a propaganda tool for genocide, The Journal’s reporting suggested that Facebook repeated some of the same mistakes and allowed this to happen again in Ethiopia.

The Journal wrote that, as in Myanmar, Facebook’s staff and computerized systems weren’t capable of understanding the dialects of most posts that were encouraging violence against a persecuted ethnic group, which the U.S. government said was the target of ethnic cleansing. Ethiopians and Facebook employees had been warning the company of this risk.

How many times do we need to read similar tales from Sri Lanka, Honduras or the Philippines before concluding that perhaps Facebook cannot capably operate in places where people are most vulnerable to online abuses?

Facebook tends to say that it devotes considerable resources outside its home country to identify and delete accounts that spread dangerous propaganda or are otherwise used to mislead or hurt people.

It’s hard to imagine Facebook retreating from the world by choice, but doing so wouldn’t be a catastrophic financial hit for the company. While it’s true that a vast majority of Facebook users are based outside the U.S., Canada and Europe, two-thirds of Facebook’s revenue comes from those regions.

Similarly, Amazon generates about 90 percent of its revenue from just four countries — the U.S., Germany, Britain and Japan — and few people believe that the company’s global concentration is holding it back.

Running a global internet company is not easy. But it’s also hard to watch Facebook be used as a tool for ethnic violence and authoritarian abuse and accept that this is a defensible downside to connecting the world.

A group of junior naturalists in New Zealand found a fossil that turned out to contain the skeleton of a previously unknown species of an ancient giant penguin. What did YOU find on your stroll today?

If you don’t already get this newsletter in your inbox, please sign up here. You can also read past On Tech columns. 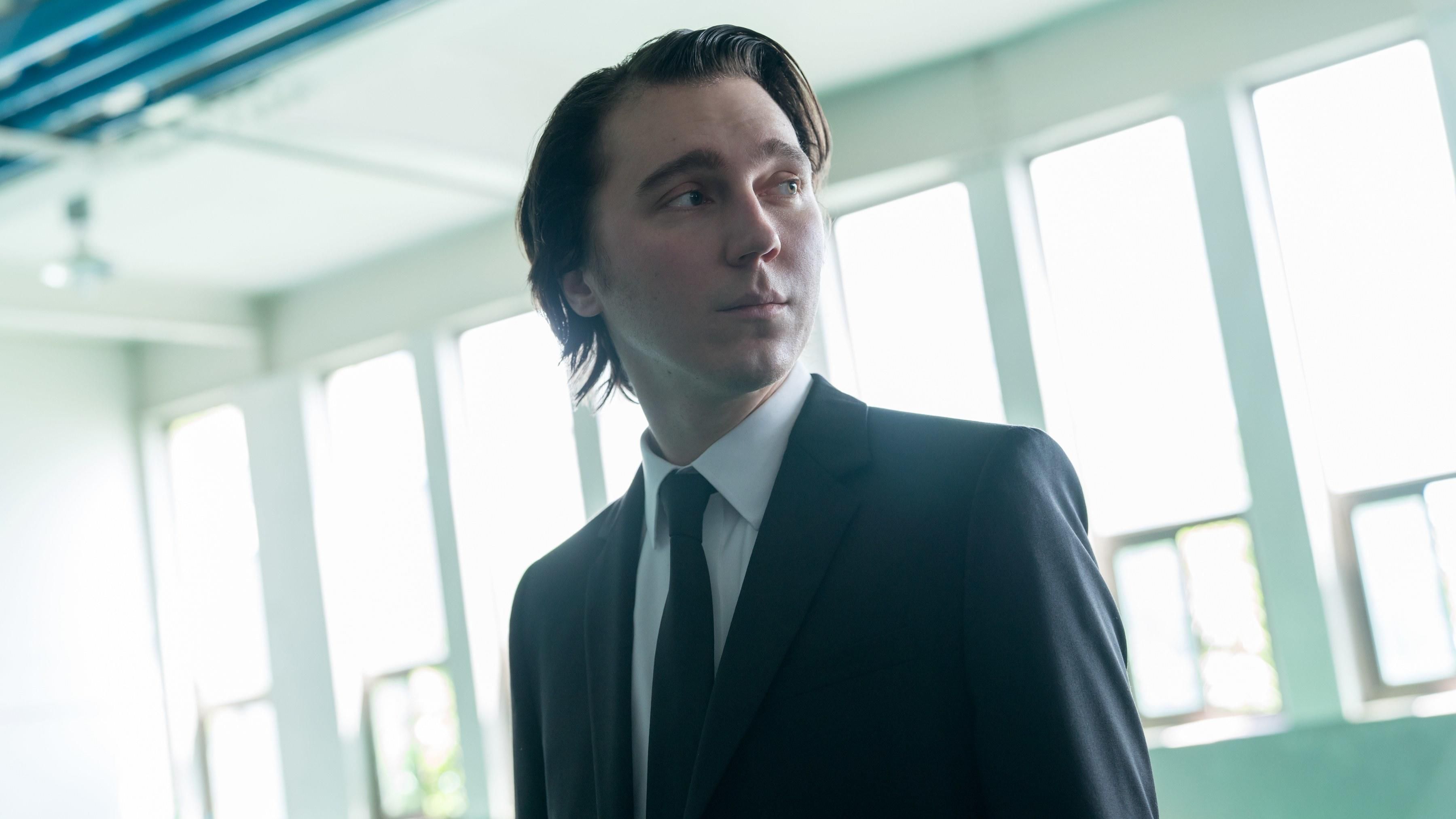 Actor Paul Dano in 2017’s Okja.  Netflix Another villain will make trouble in for the Caped Crusader in director Matt Reeves’ The […] 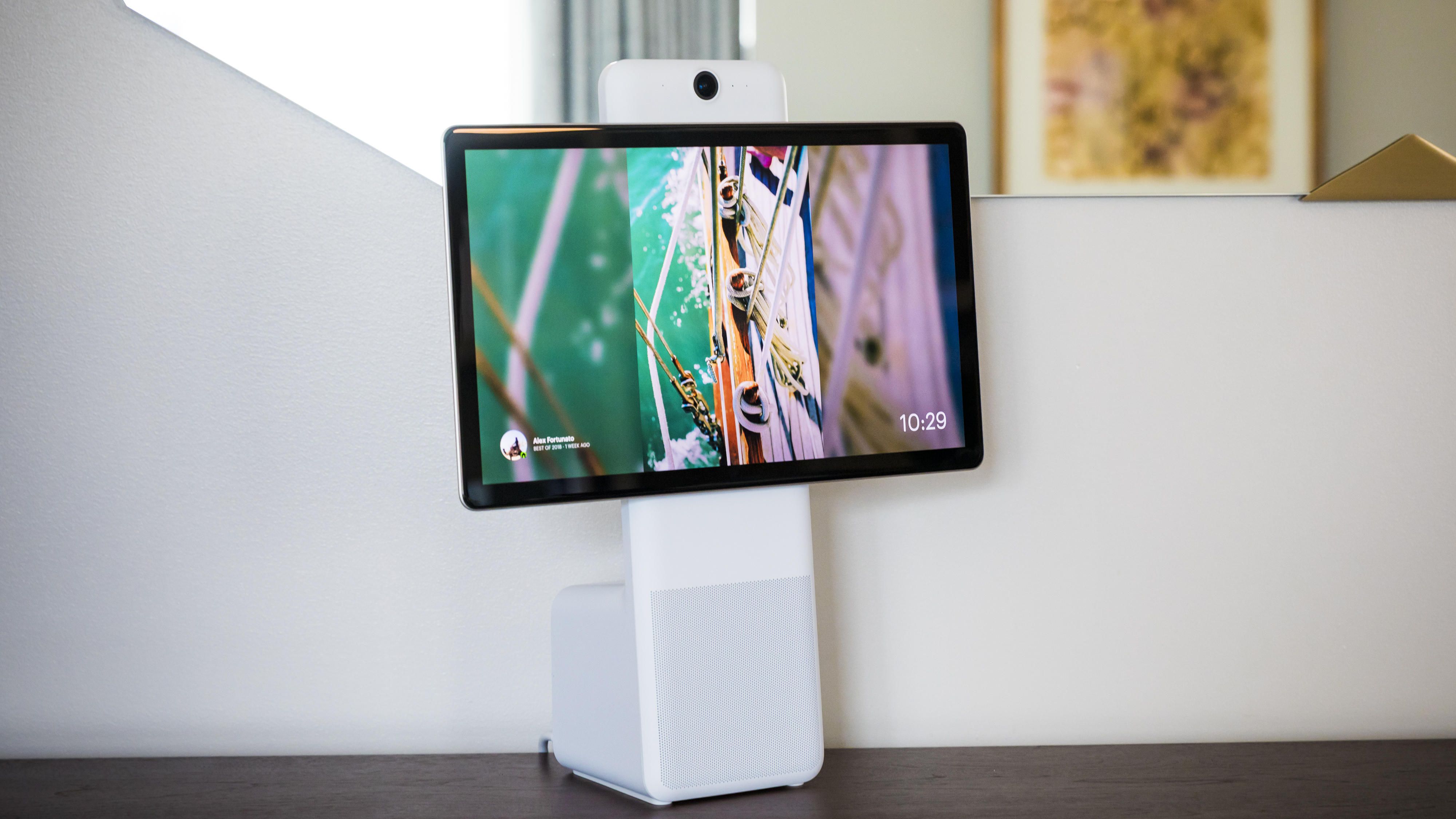 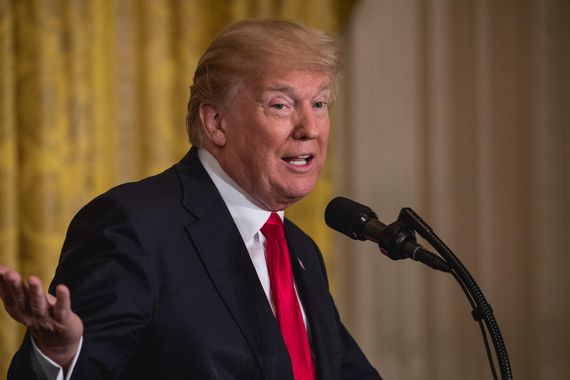 Technically Incorrect offers a slightly twisted take on the tech that’s taken over our lives. A proponent of virtual warfare? NurPhoto I […] 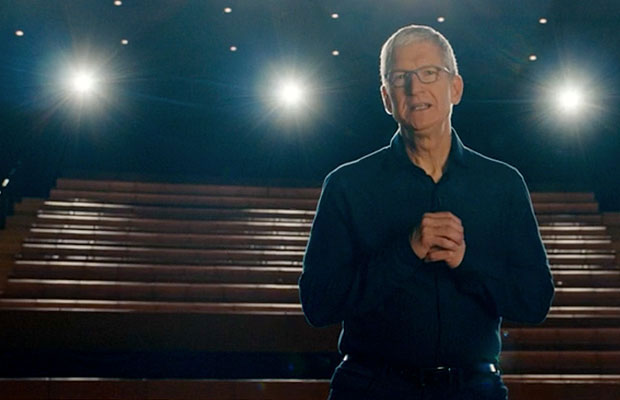