“Look at the difference between the mom and pop in BMF vs. the mom in Raising Kanan. She’s like the source of all that.

“The other two parents are just horrified by the thought of kids even doing something like that.”

Executive produced by 50 Cent, the series follows the rise of one of Detroit’s most prominent crime families, with one of the members’ son, Demetrius Flenory Jr., portraying his own father.

Meanwhile, Power won’t be off screens for long after Book III’s season finale, with a new season of Ghost and Book IV: Force coming very soon. 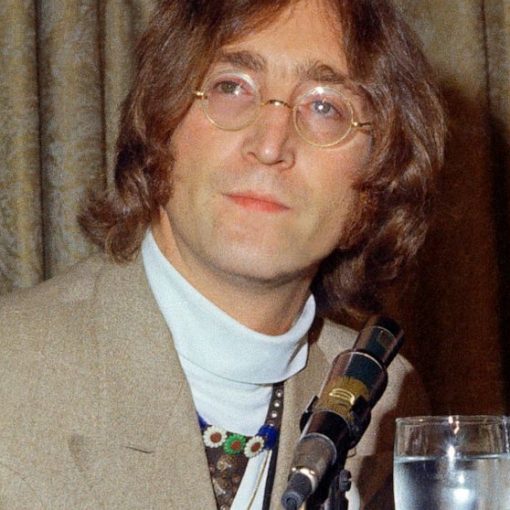 A new Apple TV+ series makes the case, at some length, that 1971 was a landmark year in how popular music reflected […] 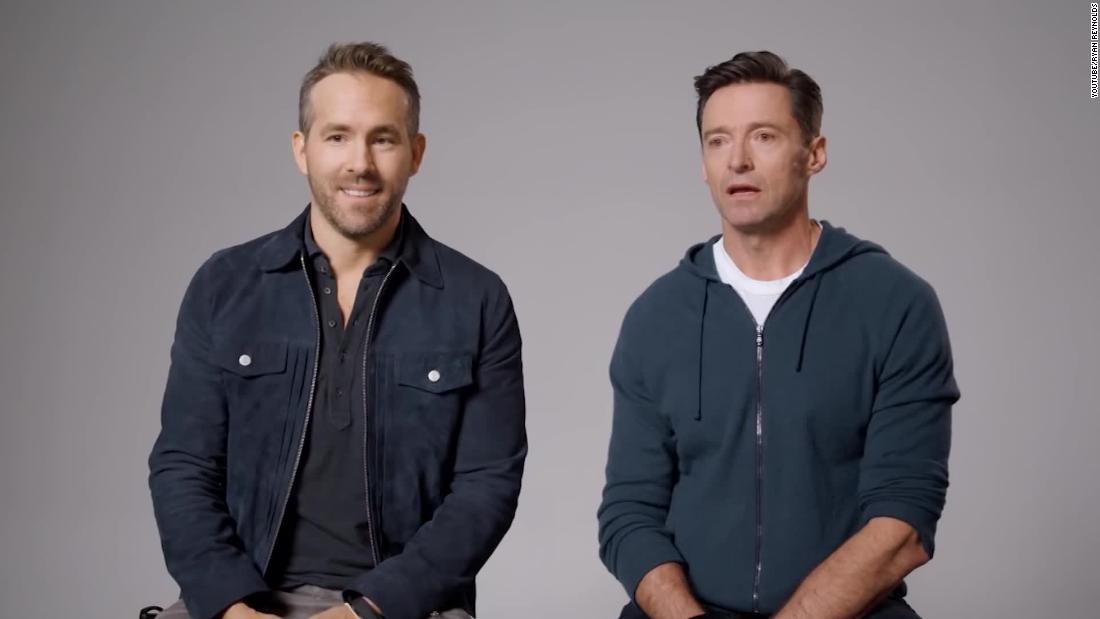 The “Deadpool” and “Wolverine” stars, who have taken shots at each other in videos and tweets over the years, have decided to […] 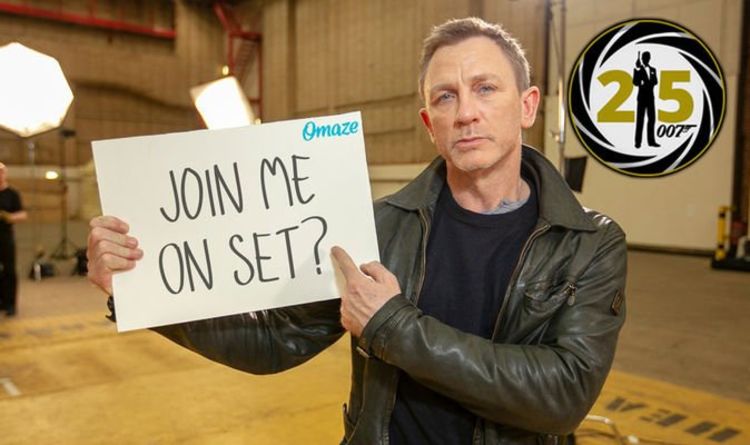 The 51-year-old star is currently shooting his fifth James Bond movie at Pinewood Studios. And now Craig has shared a video announcing […] 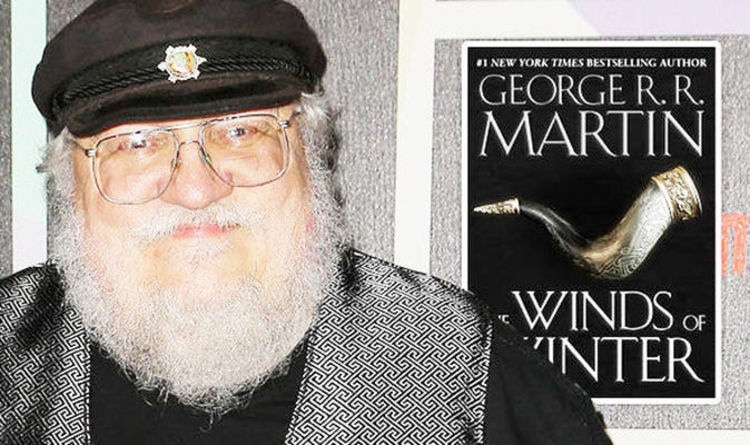