TV audio caught Liverpool fans taunting their Norwich City counterparts with Luis Suarez chants during their Carabao Cup clash on Tuesday. Liverpool were 2-0 up in the second half at Carrow Road when tributes to Suarez, who commonly terrorised Norwich during his time in England, roared from the away end.

The 34-year-old’s prolific goalscoring prowess quickly made him a fan favourite on the Anfield terraces, leading to supporters creating his own chant.

“He scores a goal, and The Kop go wild, and I just can’t seem to get enough, Suarez! Dadadadadadadada Luis Suarez!”

JUST IN: Liverpool have to pay £100k due to team selection against Norwich

**We’ll be bringing you the very latest updates, pictures, and video on this breaking news story.

Despite eve-of-game nerves surrounding a potential security threat, the third one-day international between England and New Zealand took place without a single […] 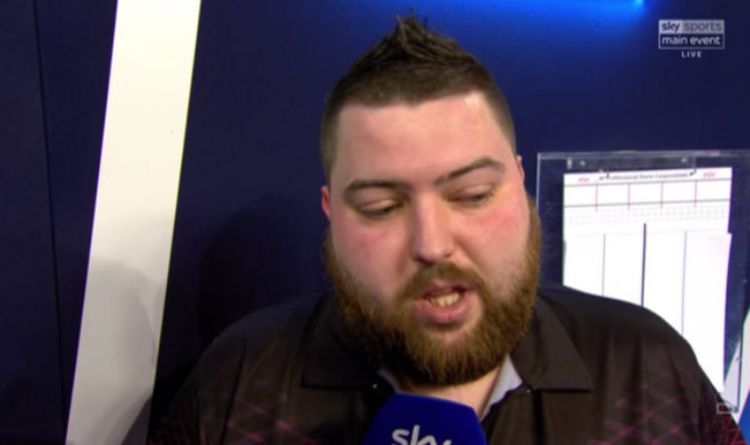 Smith was made to pay for a slow start as he slumped 4-0 behind to the Dutchman. The St Helens thrower, 28, […] 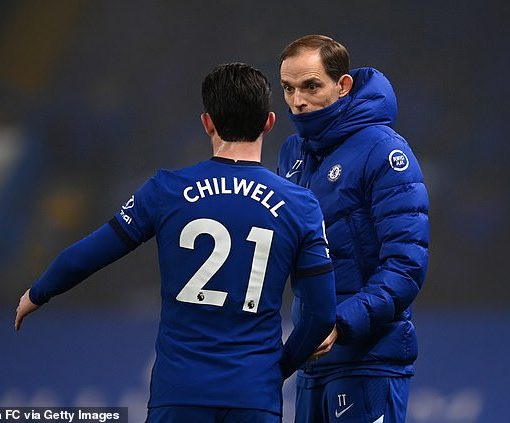 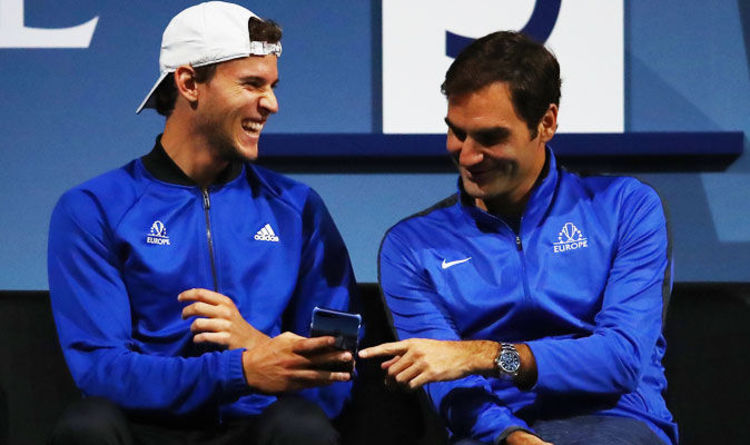