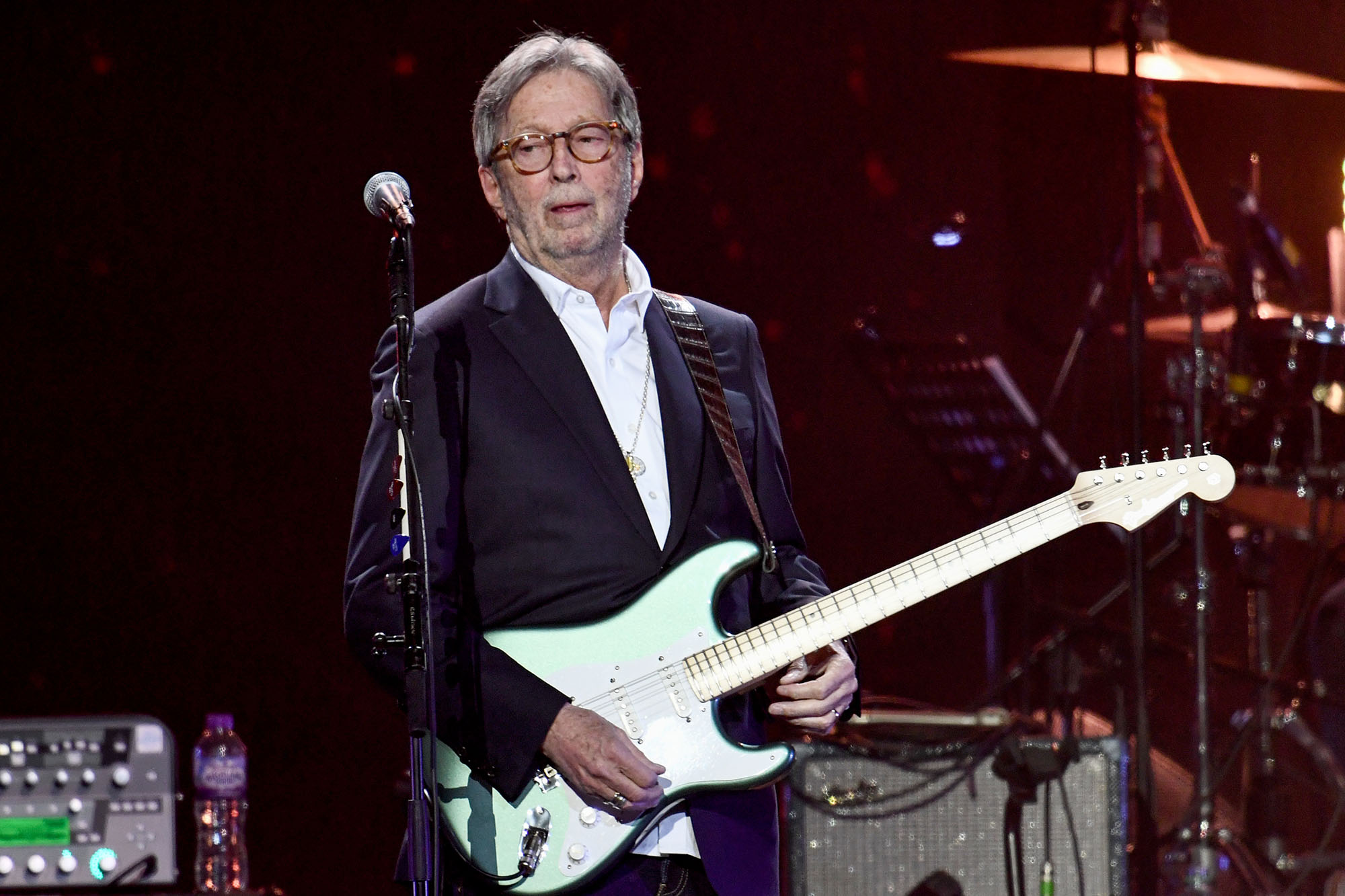 Despite vowing to never perform at any venue that required a COVID-19 vaccination for entry, Eric Clapton did exactly that on Saturday night.

Last weekend, the rock legend and vaccine critic did a show at New Orleans’ Smoothie King Center, where — in accordance with city regulations — all staff and attendees over the age of 12 are required to show proof of at least their first COVID-19 vaccine shot or be able to present a negative coronavirus test taken in the past 72 hours, Rolling Stone reported.

“Masks will also be required at all times other than when actively eating or drinking,” the Smoothie King’s website notes, before adding that “FREE vaccines are readily available at health centers and pharmacies in every community,” alongside a linked list of locations.

A review of the 14-song show posted Sunday by the Times-Picayune newspaper — in an attempt to make sense of Clapton’s decision to change course and perform at the venue — offered that the “test result loophole apparently allowed Clapton to, in good conscience, perform at the Smoothie King Center.”

Clapton’s representatives did not immediately return The Post’s request for comment about the show, which was was the venue’s first concert in 18 months.

“Unless there is provision made for all people to attend, I reserve the right to cancel the show,” Clapton, 76, said in a July statement via the Telegram app account of Italian architect Robin Monotti, who has taken a public stance against vaccine requirements.

The statement was published alongside a link to Clapton’s anti-lockdown song, “Stand and Deliver,” written with Van Morrison, 76. The lyrics include the line: “Do you wanna be a free man / Or do you wanna be a slave?”

Clapton, despite being outspoken in his opposition to vaccine mandates, received the AstraZeneca shot in February. He claimed he suffered such “disastrous” side effects as a result of it that he feared he would “never play again.” 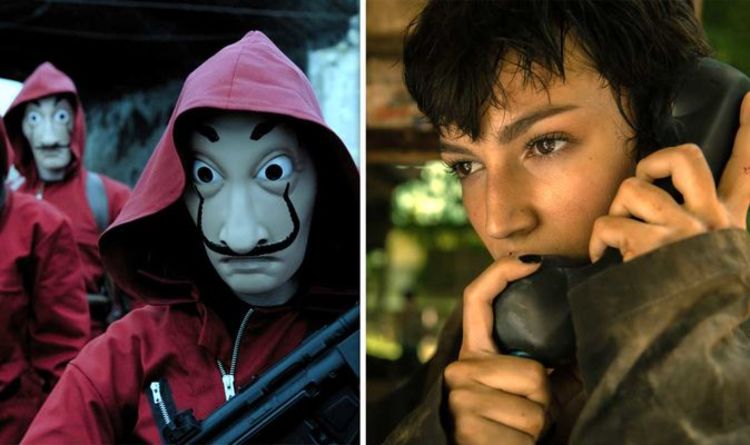 Money Heist part three left fans desperate for more after season three ended on an extremely dramatic note. The latest series of the […] 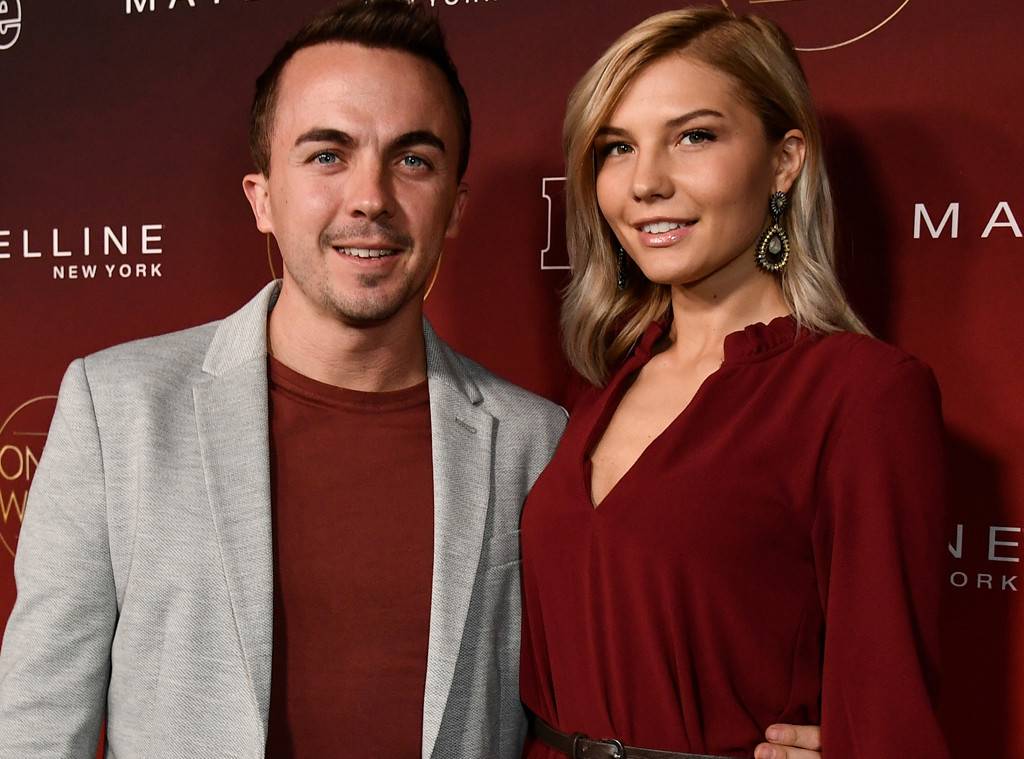 Rob Latour/REX/Shutterstock Frankie Muniz is getting hitched! The Malcolm In the Middle star is engaged to his longtime girlfriend, Paige Price, after many years of […] 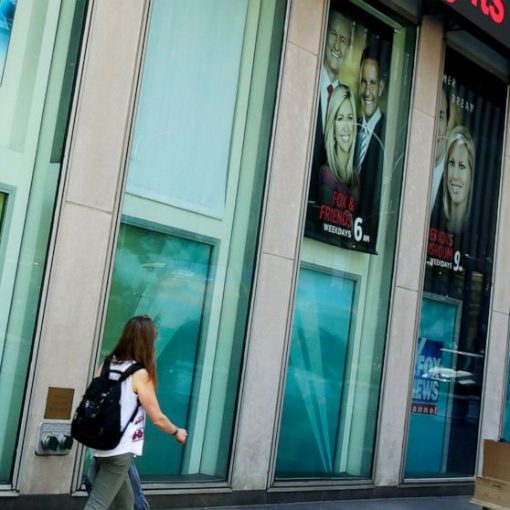