Nacho Rocha, 61, said it’s been 26 days since he has eaten anything. He’s on a hunger strike demanding the United Nations grant him a meeting, so he can address the issue of human rights in Cuba.

“Physically, I’m exhausted, really exhausted,” Rocha said. The only thing he’s consumed since the strike began is water and Pedialyte.

Rocha’s demonstration began in Sarasota, Florida, where he’s been based for the last six years. A week into his hunger strike, he boarded a plane to New York City where he camped out in front of the U.N. Secretariat Building. Rocha is a native Spaniard, but he has family in Cuba and feels inextricably linked to what has taken place there.

In July, thousands took to the streets across Cuba in protests not seen since Fidel Castro took power during the 1959 revolution. Marchers and demonstrators protested the shortages of food, medicine and fuel, and there were chants for “Libertad!” (freedom).

Rocha denounced the government for the protest-related detentions and because people have gone “missing,” he said.

The human rights group Cubalex recorded approximately 800 detentions as demonstrators were arrested for speaking out. As of September, Cubalex said there have been 1,067 complaints of detentions, with around half of them still allegedly detained, including over a dozen minors.

The Cuban government confirmed in July it had started trials for those detained for charges including assault, instigating unrest, committing vandalism and propagating the coronavirus pandemic.

The U.S. and European and Latin American countries have denounced the lack of human rights and democracy on the island.

Rocha said all he wants is a meeting with a U.N. official. He said he has reached out to the U.N. on several occasions via email, requesting the meeting and outlining his demands, and has not received a response.

Rocha’s demands include the U.N. publicly creating a resolution denouncing the humanitarian crisis in Cuba, the expulsion of Cuba from the United Nations Human Rights Council and providing proof of life and subsequent release of all political prisoners in Cuba.

NBC News Now reached out to the U.N. for comment and did not receive a response.

Rocha was hoping to remain stationed outside the U.N. headquarters for General Assembly week, but he was escorted out of the area by New York police on Saturday as the city prepared to receive hundreds of political leaders from around the globe.

Rocha is continuing his strike in Central Park, next to a statue of Cuban revolutionary José Martí. Fellow activists stay by him day and night to make sure his health doesn’t deteriorate.

Rocha said they’re not his friends but his “angels.”

“They don’t leave my side 24 hours a day,” he said. When Rocha sleeps, they take turns guarding his tent.

Unlike Rocha, his fellow activists are Cuban. Part of his crew of “angels” includes Ingrid Rodríguez, 27, who watches over Rocha after her shift at work.

Her father and sister were born in Cuba, and she said she’s thankful Rocha is taking up the cause.

“He’s from Spain. His country is free. He doesn’t need to be doing this for us,” she said. “You don’t have to be Cuban; you just have to be human. And I think he’s the embodiment of that.” 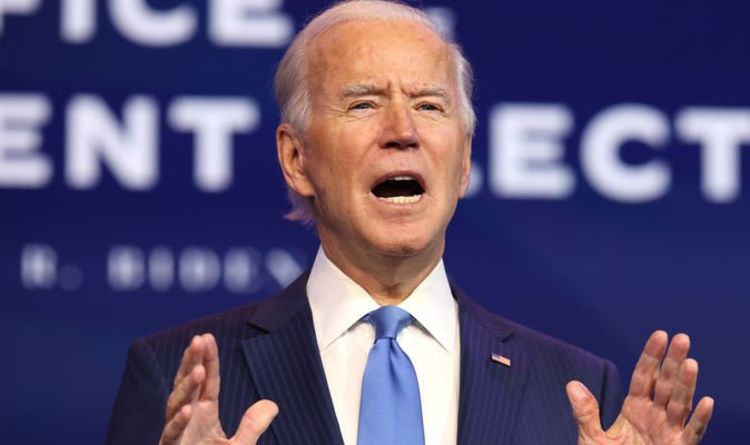 Organizers Stop The Steal, which is linked to pro-Trump operative Roger Stone, and church groups urged supporters to turn out to “Jericho […] 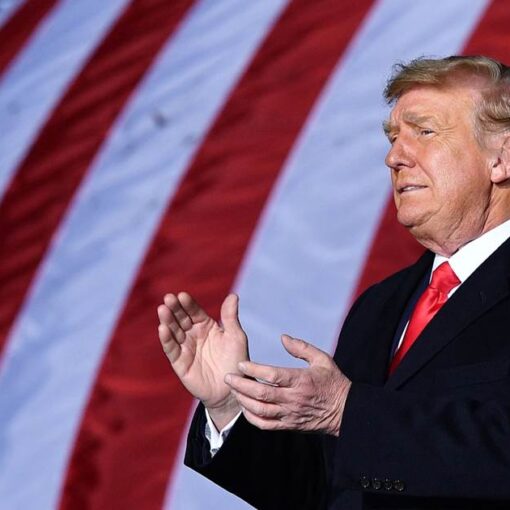 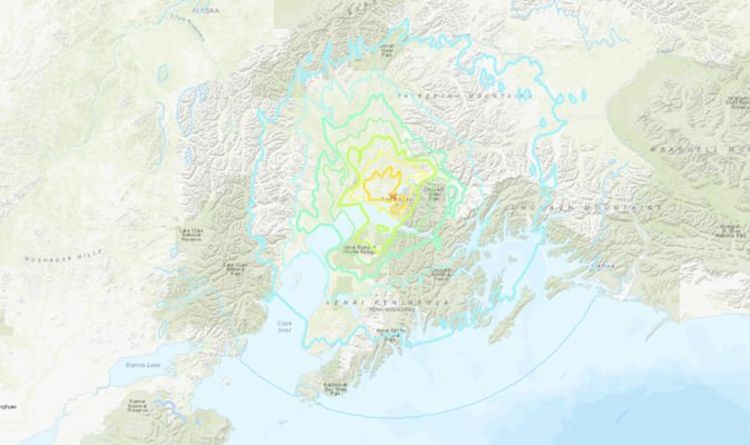 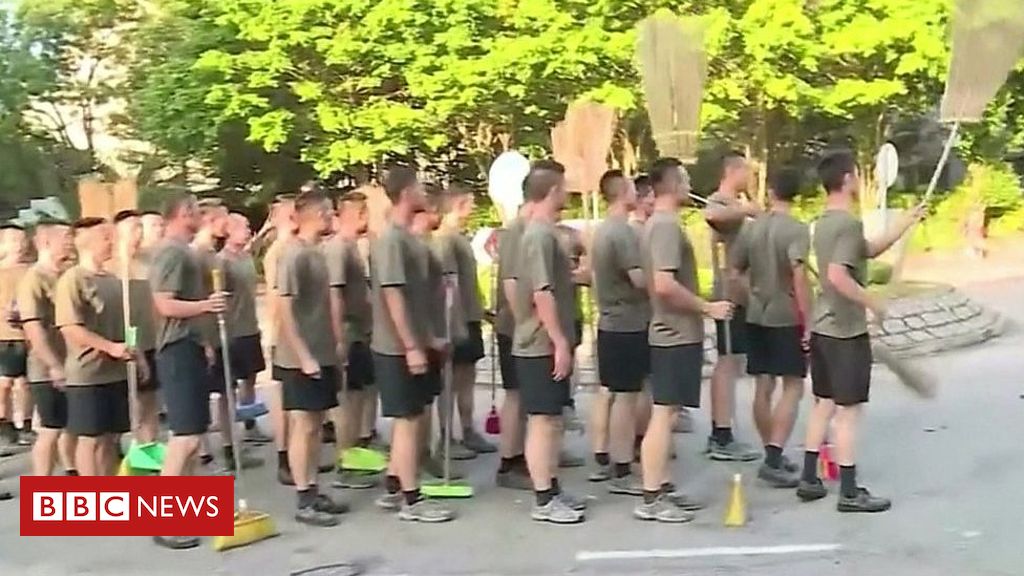 Chinese soldiers in Hong Kong have left their barracks to help dismantle barricades built by protesters. Dressed in shorts and T-shirts, they […]