Theropods, Triceratops and hadrosaurs, oh my! Seattle’s Burke Museum of Natural History and Culture is making significant additions to its dinosaur holdings, thanks to a summer expedition to Montana’s Hell Creek Formation.

Four distinct dinosaurs were dug up, and all of the fossils will be brought back to the Burke Museum on the University of Washington’s campus, where the public can watch paleontologists remove the surrounding rock in the museum’s fossil prep lab.

This year’s finds follow up on the museum’s earlier Hell Creek discoveries, including a magnificent Tyrannosaurus rex skull that’s been one of the centerpieces of the collection since the New Burke’s opening in 2019.

Like that T. rex skull, the newly discovered fossils date back more than 66 million years, to the age just before the Cretaceous-Paleogene extinction event that wiped out the dinosaurs (except, of course, for the line that led to modern birds).

“Each fossil that we collect helps us sharpen our views of the last dinosaur-dominated ecosystems and the first mammal-dominated ecosystems,” Gregory Wilson Mantilla, the Burke Museum’s curator of vertebrate paleontology and a biology professor at UW, said today in a news release. “With these, we can better understand the processes involved in the loss and origination of biodiversity and the fragility, collapse and assembly of ecosystems.”

This summer’s Hell Creek field season was organized by UW and the museum, which is part of the university. Participants included volunteers, paleontologists and educators associated with the DIG Field School program, as well as students from UW and other universities.

The Burke Museum said the excavation focused on four sets of fossils:

All of the fossils except for the Triceratops will be prepared in the museum’s fossil prep lab this fall and winter. The team hasn’t completed excavating the Triceratops and will return to finish the job next summer.

The Triceratops fossil is nicknamed the “Flyby Trike,” in honor of the rancher who first identified the dinosaur while flying his airplane over the land that he’s leasing from the Bureau of Land Management.

So far, the Burke Museum team has uncovered the Triceratops’ fossilized frill, horn bones, rib bones, lower jaw and teeth — as well as a ball-shaped occipital condyle bone from the back of the skull that’s called the “trailer hitch.” The team estimates that about 30% of the dinosaur’s skull bones have been found to date, and more bones are likely to be uncovered next year.

The Triceratops bones were scattered on top of each other in hardened mud, in patterns that were unlike how the bones would have been found in an intact animal. That suggests that the dinosaur died on a flood plain, and that its bones were mixed together after its death — either by a scavenger or by a flood or flowing river.

“Previous to this year’s excavations, a portion of the Flying Trike frill and a brow horn were collected and subsequently prepared by volunteer preparators in the fossil preparation lab,” said field-work leader Kelsie Abrams, who manages the museum’s prep lab. “The frill was collected in many pieces and puzzled together fantastically by volunteers. Upon puzzling the frill portion together, it was discovered that the specimen is likely an older ‘grandparent’ Triceratops.”

Amber and seed pods were found alongside the Flyby Trike, and those clues should help paleontologists flesh out their picture of what the Hell Creek ecosystem was like when dinosaurs walked the earth.

“Not only can plant material tell us what these dinosaurs were perhaps eating, but plants can more broadly tell us what their environment looked like,” said Paige Wilson, a UW graduate student working with the Burke Museum. “Plants are the base of the food chain and a crucial part of the fossil record. It’s exciting to see this new material found so close to vertebrate fossils.”

Visitors to the Burke Museum can now watch paleontologists remove rock from the theropod hips in the fossil prep lab. Additional fossils will be prepared in the coming weeks. All four dinosaurs will be held in trust by the museum on the BLM’s behalf. 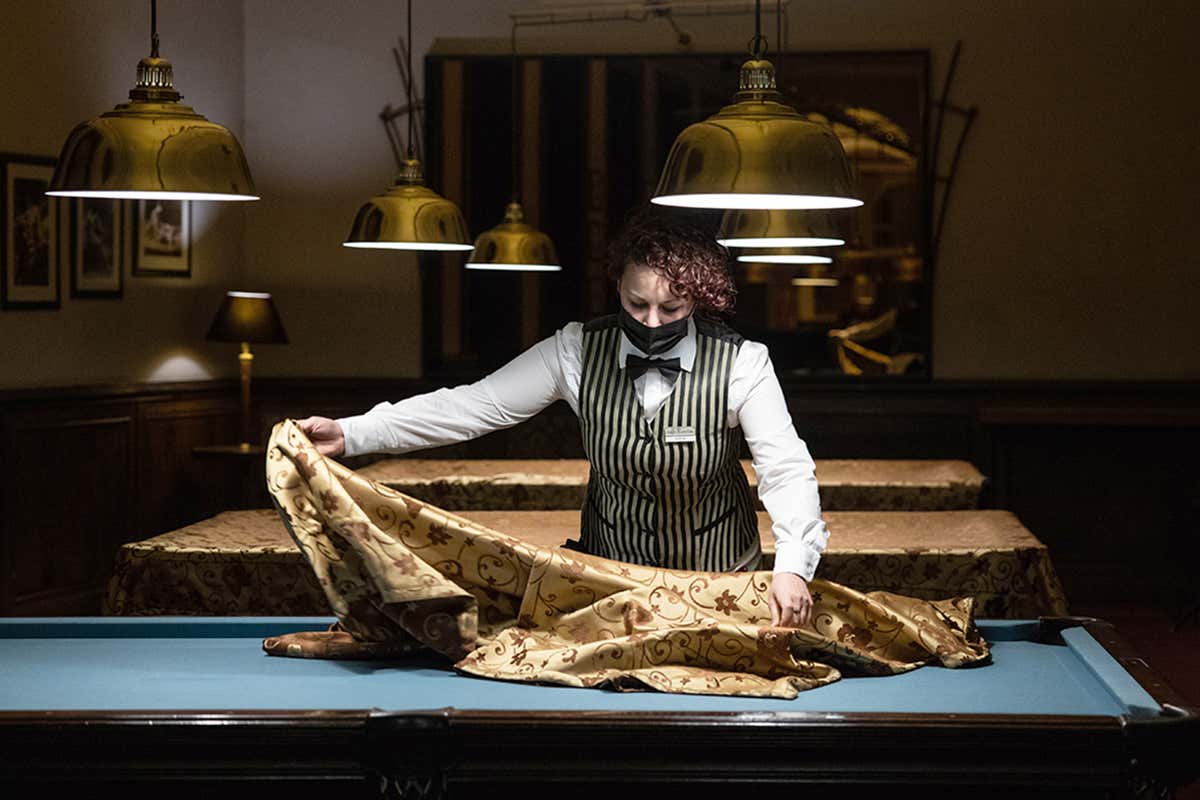 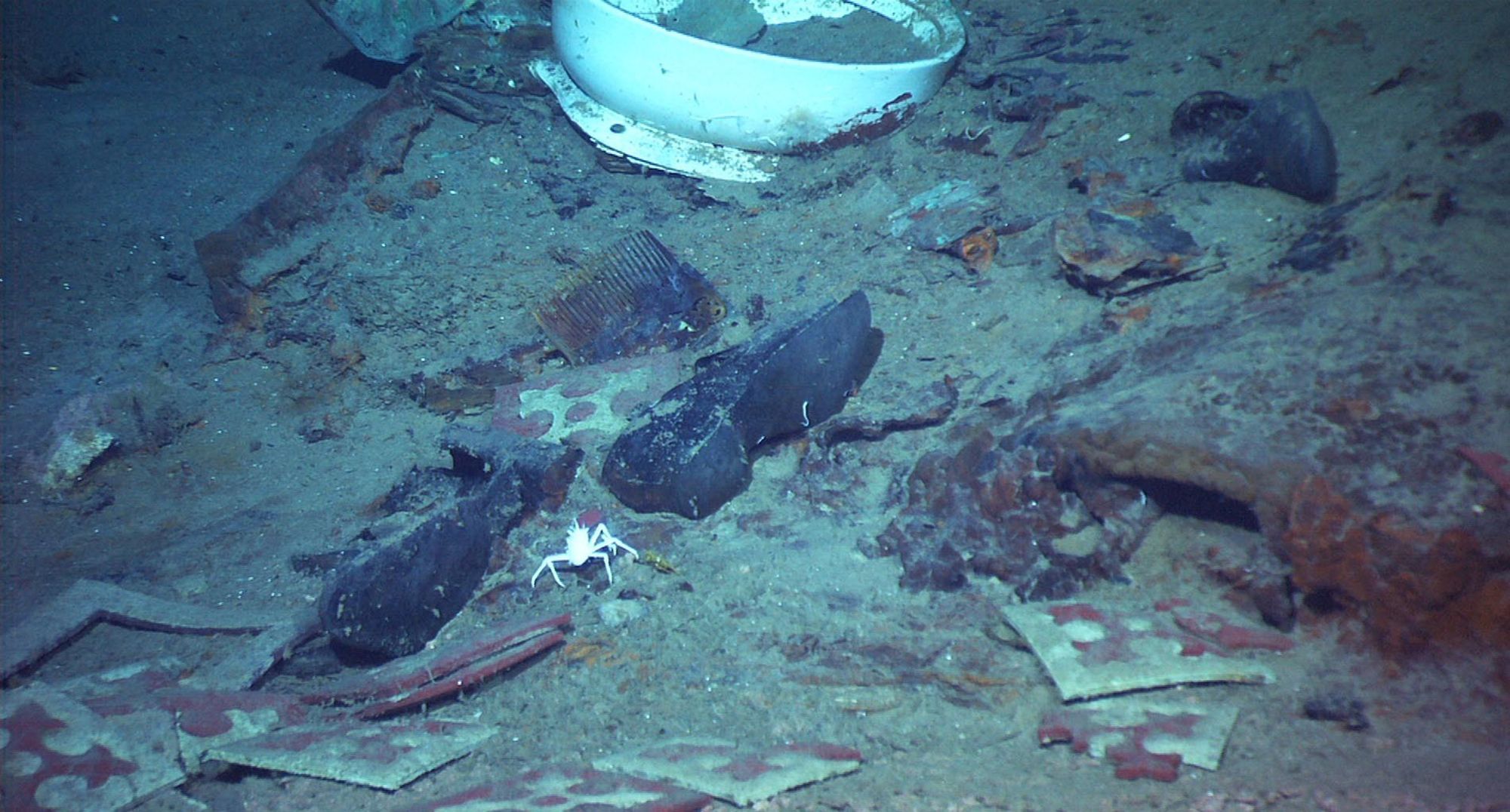 NORFOLK, Va. (AP) — People have been diving to the Titanic’s wreck for 35 years. No one has found human remains, according […] 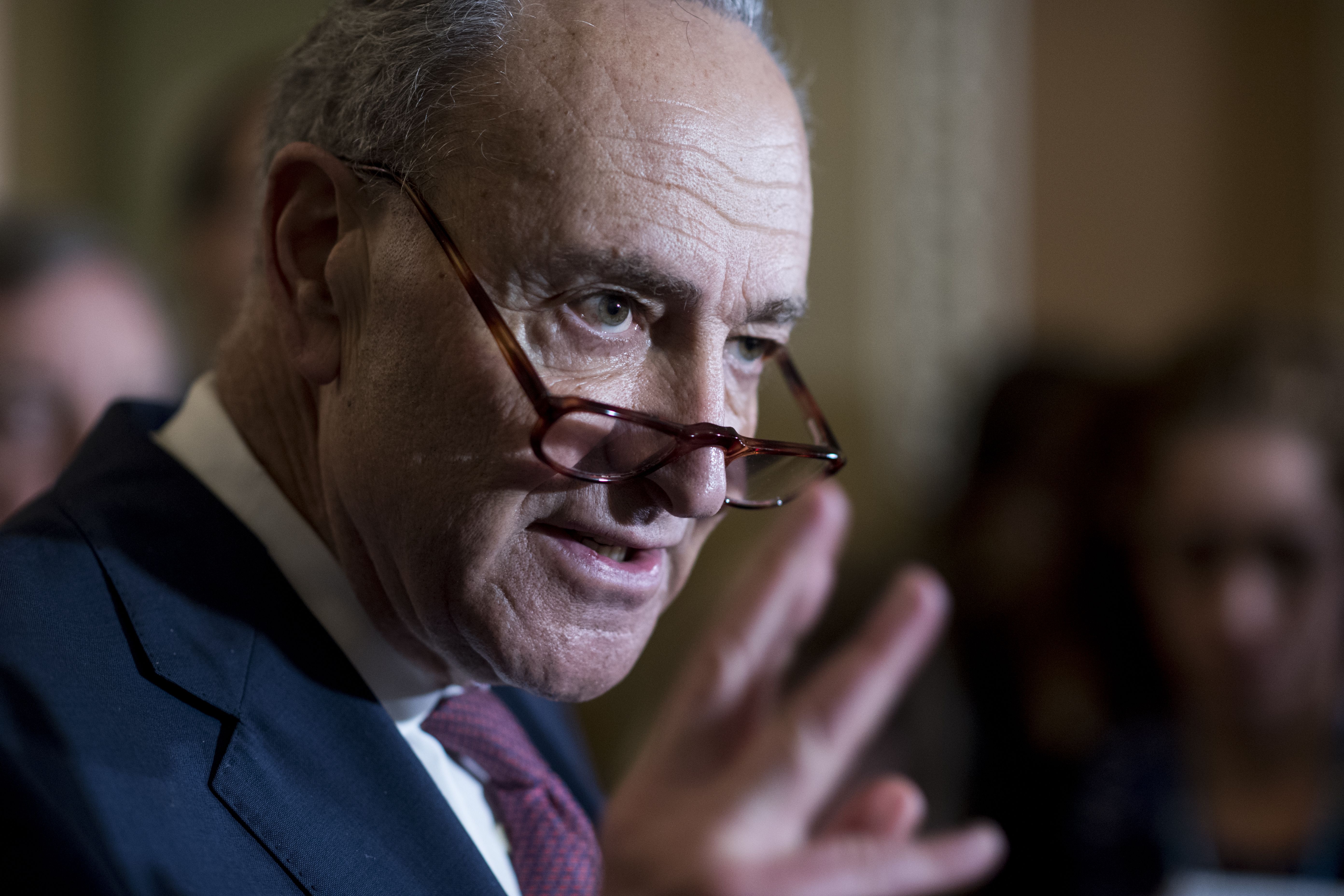